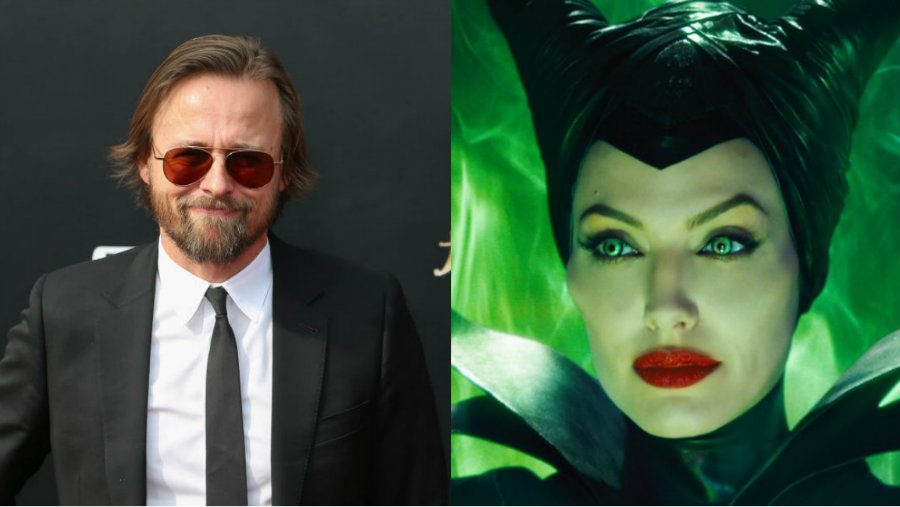 There’s a lot of talk these days about (mostly male) filmmakers who seem to fail upwards and Norwegian filmmaker Joachim Rønning just seems to be getting more and more opportunities, regardless of how things go with the movies he makes. He’s directed a number of Norwegian films with his partner Espen Sandberg, including the Oscar-nominated Kon-Tiki, which got the duo the gig directing Pirates of the Caribbean: Dead Men Tell No Tales for Walt Disney Pictures and Jerry Bruckheimer Productions.

Disney must have been happy with the results because Rønning is expected to return to direct the next Pirates installment as well, although that was the lowest grossing installment of the franchise domestically with $171.4 million. (It grossed almost $800 million worldwide, which is still on the low-end for the franchise.) They’re also now in talks with Rønning to take over the reins on the sequel to their 2014 global hit Maleficent with Angelina Jolie returning to the title role, the Tracking Board confirms.

The original concept for the movie that turned into a $758 million worldwide hit was that it would tell the origin of the villain from the 1959 fairy tale Sleeping Beauty. With Jolie attached for the title role, the project had the type of superstar clout that would turn the original Maleficent into a bonafide summer tentpole.

With Jez Butterworth and Linda Woolverton writing the sequel’s script for producer Joe Roth, the plans are for the movie to start rolling on production in early 2018.

Repped by UTA, Brillstein Entertainment and Sloane Offer, Rønning was already hired to direct a movie based on Michael Crichton’s Micro for Amblin Entertainment and Frank Marshall, after having parted ways with Sandberg.  He is also reuniting with Bruckheimer to write and direct an original project called Origins for Paramount, writing it with his brother Andreas.

That’s a lot of projects already on Rønning’s plate, but it’s not unheard of for directors to finish production on one movie while starting another, just that Maleficent 2 is going to be fairly high-priority for Disney as to make sure they can get it into Angelina Jolie’s busy schedule.

Jolie’s latest film First They Killed My Father just played the fall festival circuit before premiering on Netflix, and it’s already been selected as Cambodia’s submission for the Oscar Foreign Language race. It’s based on author and activist Loung Ung’s memoirs of the same name.