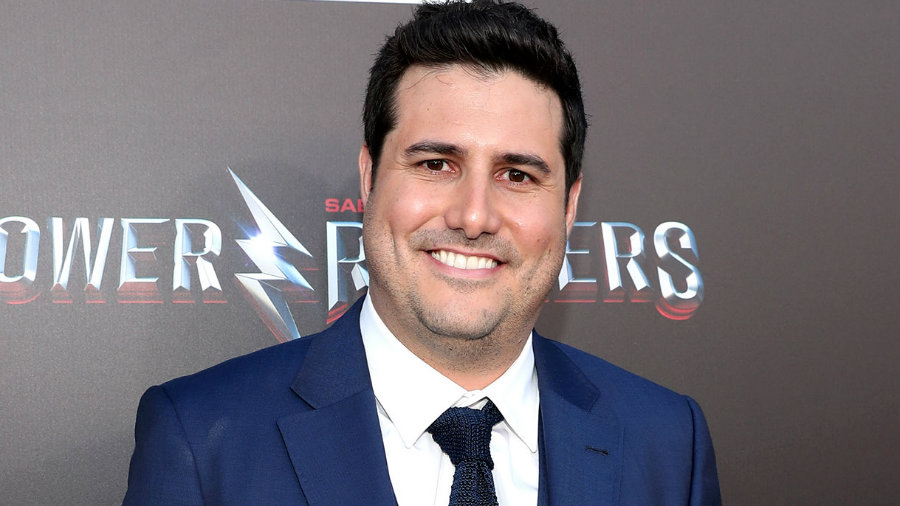 Amblin Partners is moving forward with its second big directorial attachment of the past week by attaching Power Rangers director Dean Israelite to their sci-fi thriller Unexplained Phenomenon. The movie is based on an original script by Andrew Deutschman and Jason Pagan, who previously wrote Israelite’s directorial debut, Project Almanac.

The movie is about a family whose home is upturned when they discover an object with a strange and mysterious power. They seek out an expert and her teen daughter to help them understand the object’s power, since they already have an connection with it. Apparently, the movie is “inspired by true events,” too.

Alex Heineman and Andrew Rona are producing the film via The Picture Company with the movie being the basis for a hopeful franchise about true supernatural phenomena, as Amblin hope to recapture the feel of their ’80s thrillers Poltergeist and Close Encounters. The Picture Company are also producing The Travelers for Amblin, having recently attached Blades of Glory helmers Will Speck and Josh Gordon to direct that one.

Disappointed feelings about Power Rangers aside, Israelite is a  good choice to make an Amblin film since his earlier movie Project Almanac did capture that Amblin element so well.

Amblin most recently was involved with producing Ghost in the Shell for Paramount and A Dog’s Purpose released by Universal. They are also producing and funding Steven Spielberg’s upcoming The Post, which will be released by 20th Century Fox on Dec. 22.

Israelite is with WME and Principato-Young.