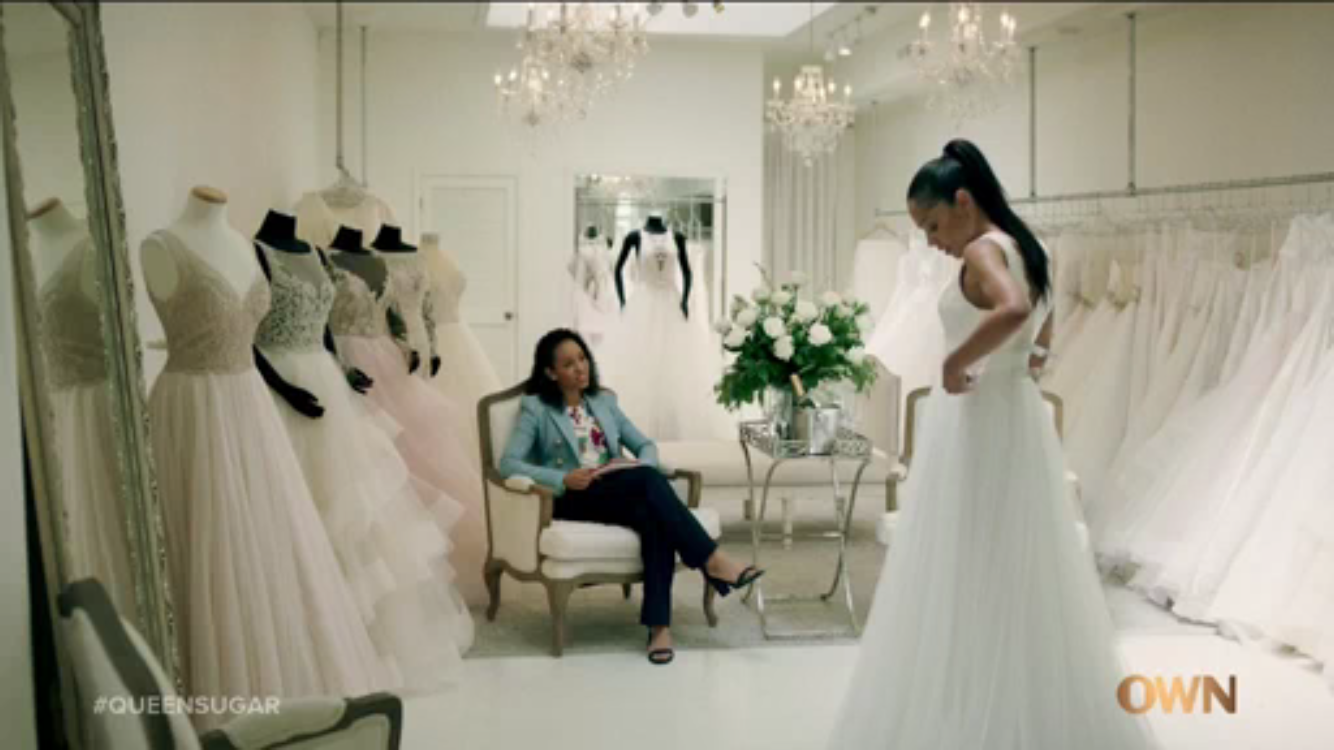 Queen Sugar is marvelous – such as to cause wonder, admiration, or astonishment (dictionary.com).  In my first post, I described it as boring and cliché.  Yes, that episode was, but this one, and I assume those going forward, will not be like that.  Also, I have not been religiously following the show since the beginning.  And that is my loss.

First of all, the images are stunning.  Micah, a teenage boy, asks his mom at the kitchen island how her day is, and he actually listens.  And they actually talk about her day.  What??!!

Nova has loving sex with her boyfriend.  She dreads to see him go, and I can feel her heart drop when he leaves out the door.

Her boyfriend admits that like her, he does not want children because his purpose is higher.

Micah’s girlfriend says she is a virgin and will remain that way until she is in love.  Micah is disappointed, but he sincerely respects her decision.  He doesn’t look for other girls on social media.  He doesn’t ask his posse what they think about that.  What??! 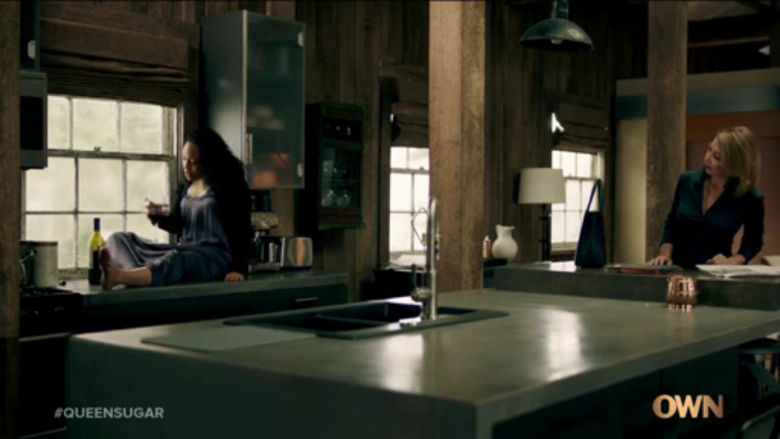 I am astonished because these are rare images of intimacy.  I’ve often wondered where the love in love songs are.  I guess it’s because no one is really in love anymore.  And that’s sad.  “Drums at Dusk” reminds me that there is still love in art, specifically visuals.  What is reflected on screen matters.  And the more that executives, artists, and viewers understand this, the more love will be shown through that art.  Isn’t it such a great way to positively influence minds?  It’s like feeding their souls.

Darla is in desperate need of healing.  She has been sober for 2 years, and Ralph Angel continues to punish her for it.  She sees an old sex customer.  He recognizes her, jeers at her and reminds her to call him when she is available.  Ralph Angel witnesses this, asks her who it was, but he already knew.  She shrugs it off and says that there are a lot of crazies in the world.

Ralph Angel knew about this.  He knew she was on drugs, and he knew she was a prostitute.  I can’t imagine how he feels, and I can’t imagine how she feels.  But bringing up her past gets them nowhere.  He chose to propose to her, and she declares that if he can’t accept her for who she is, then she will not marry him.  I respect her so much for saying that.  They are both so young, and I’m sure he will bring it up again, so the best solution, I think, is pre-marital counseling.  Ralph Angel may have created stories in her head about her having sex with other people for drugs.  Stories will drive you nuts.  And we don’t want that for these two because they have Blue.

Let me tell you about Blue – the sweetest little boy on-screen.  He is not only being raised by Ralph Angel and Darla, but he is raising them.  He spits wisdom that makes me do a double take: Has he been here before? He is over-the-moon about his parents getting married, and if they break off their engagement, I can’t imagine what that will do to him.

As a newly single woman, Charley is taking charge of her life.  But her overbearing mother is making it difficult.  She encourages her to bring in more support from White farmers.  Oh, yeah, she is White.  Charley has already said that she has tried, but because of the history of White farmers owning darn near every acre of sugar cane land, it’s not that easy.  Her mother snaps that that sounds like an excuse.  Oh, boy.  Here is where the Black daughter/White mother thing disconnects.  Charley, frustrated, goes to her Aunt Vi to vent. 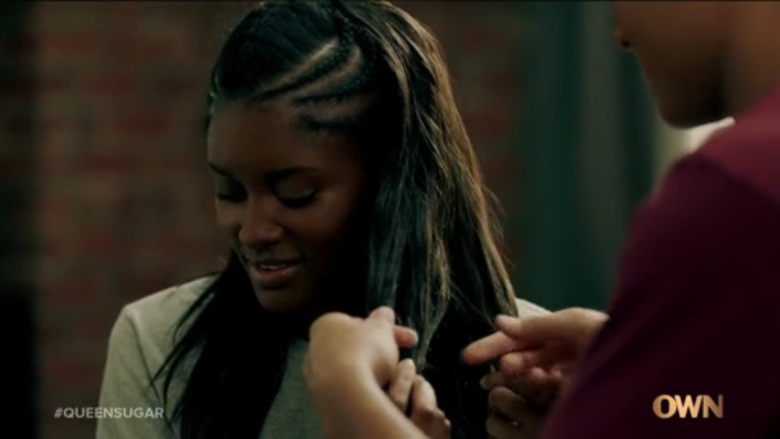 I mean, how could her mother say those things?  Years of disenfranchisement will not be broken by one Black woman sugar mill owner.  She’s already had those conversations, and they’ve had their effects.  But it is not up to Charley to save the industry for all Black farmers.  That places the onus on the one being disenfranchised, which her mother doesn’t get.  And that makes her statements racist.  Unbeknownst to her, she is pushing her daughter in front of a war that she did not start.  She needs to put herself in her daughter’s shoes.  The Black woman shoes.

Queen Sugar gave me all kinds of life tonight. I appreciate it.  And I love it.  Congrats for a successful mid-season premiere.  Until next week!