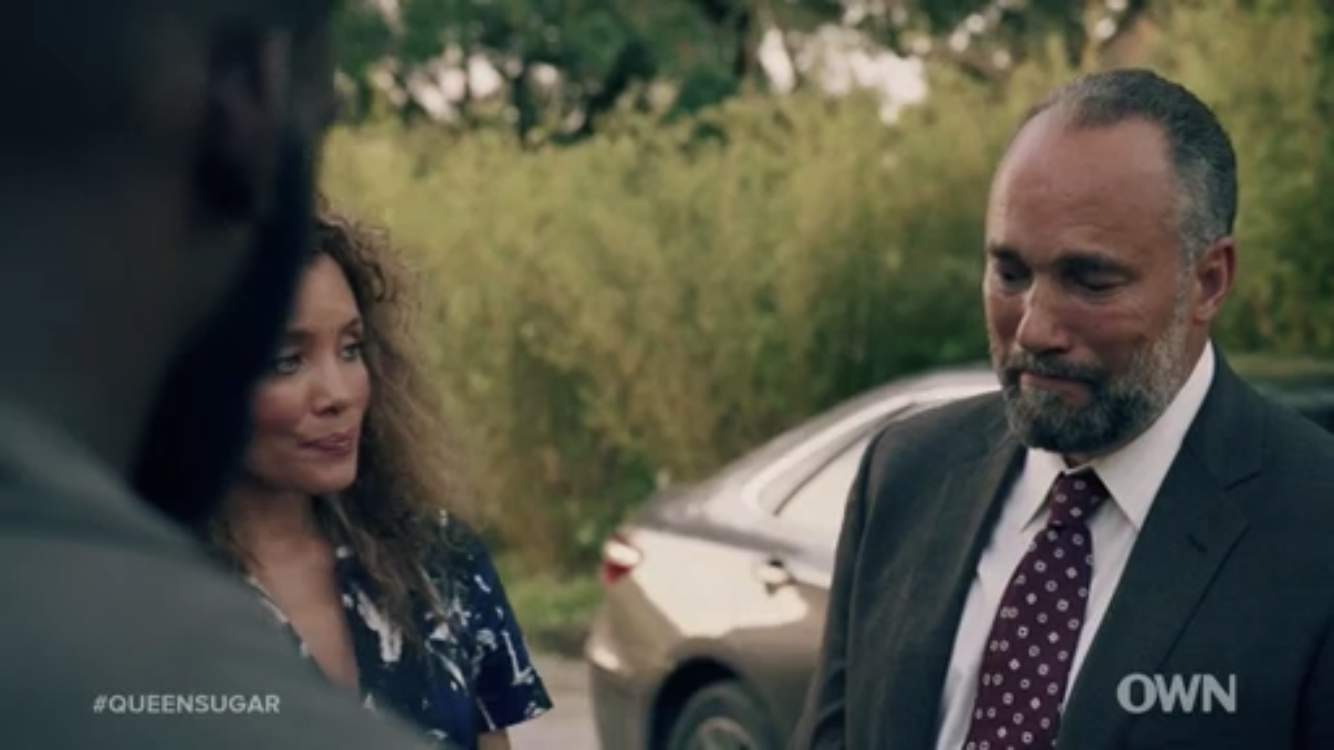 It is the root of all loving relationships.  When things are not clear, waters between folks get muddy.  And for Darla and Ralph Angel, that water is beyond muddy.  It may have receded, and yes, a tsunami Is expected.

Ralph Angel may not be Blue’s father.

How could this be?  For 2 rich seasons of “Queen Sugar”, Ralph Angel has poured his blood, sweat and tears into Blue.  But because of his fiancee’s past, he may have poured himself into a child that is not his blood.

We all know that Darla is an addict.  But one sexcapade may have given her a son by some random.  Some 4 or 5 years later, she tells Ralph Angel, and his heart disintegrates in slow motion.  I can’t imagine how he feels, but his body language gives me a clue.  He is dead.  A real life (but fictional) walking dead character.  Of all the things Ralph Angel has had to forgive her for, for all of the things he has had to overcome with her, he now has to deal with this.  How does one forgive this?  How does one marry someone who just told them that his flesh and blood is not his flesh and blood?

They are expected to marry, but I doubt if Ralph Angel will be able to go through with it.  All of this surfaces because Darla’s father admonishes her to make amends with Ralph Angel about “something”.

Darla’s parents visit for the first time in ages.  We are lead to believe that they wanted no relationship with her because they judged her so harshly for having a drug problem.  Without seeing them or hearing them, I assumed they were the meanest set of parents a daughter could have.

However, Darla’s mother’s heartfelt monologue about how Darla played with their hearts made me sympathetic to their desire to cut ties with her. As her mother says, how could she and her husband continue to take calls from their daughter claiming that she was clean; claiming that she wanted help; and claiming that she would return home when she failed to commit to each of those things upwards of 100 times?  Darla’s mom’s eyes were soft and sincere.  And it sucks that Darla painted her parents as monsters to her future in-laws.  This taught me that there are three sides to every story – yours, theirs and the truth.

Now that Darla and her parents have communicated, they can begin to heal. However, their healing comes at the cost of Ralph Angel.  Not knowing whether his son is his son gifts him with a broken heart.  I assume a DNA test will be underway.  I will be biting my nails that Blue is his blood.  That child represents all of the good in that family. 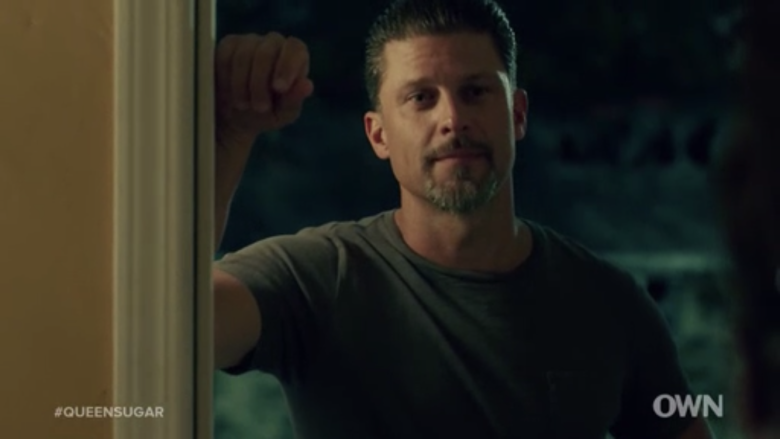 Another team that has succeeded in complete transparency is Charley and Remy.

Remy is ready to wife Charley.  He admits that he wants to share forever with her as they get cozy in the sheets, but Charley immediately addresses it.  She wants to confirm that what he said is just pillow talk as she is fresh from a divorce.  Remy confirms that he wants to marry her and have children.

There goes the sex! (By the way, they still haven’t had sex yet)

Charley says that she is not sure whether she wants to marry again.  She continues by saying that she’s just not sure what she wants right now, and Remy says he is OK with moving forward with her without knowing where it will go. “There is no rush,” he says.

In his heart of hearts, he hopes that she will choose to be with him forever.  I’m sure he believes they have a soul tie.  The way he looks at her, the way he supports her, the way he opens up to her, is only the type of being that lends itself to “the one.”  And like a grown man, he has voiced his desires and intentions.  And like a grown woman, she has made it clear how she feels.  Now, how about every man and woman do this? Kay?

Aunt Vi has not been communicating well.  She has lupus, and she’s hiding it from the family.  I could have sworn she thought it was fibromyalgia…unless, she has both?

Anyway, lupus is the focus.  And I got a lesson on what it is – the body thinks it is fighting a sickness when it’s actually not, so the body begins attacking its healthy cells, which causes several things that include joint pains.  These are called “flares”.  The poster children for this disease are Toni Braxton and the late Lisa “Left Eye” Lopes.

When will she tell the family?  Yes, a wedding is expected to happen, but she needs her family.  They all love each other, and they all have resources for darn near everything.  Who knows?  Maybe the kids know somebody who know somebody that could help cure or at least better manage the disease.

As one who communicates a lot with people (and maybe to a fault…not), it always makes things easier.  There should be nothing that you can’t communicate to the people you love.  Not being transparent about something strips your loved one from informed decisions.  I hope the characters in this beautiful story learn that lesson.  Until next week!