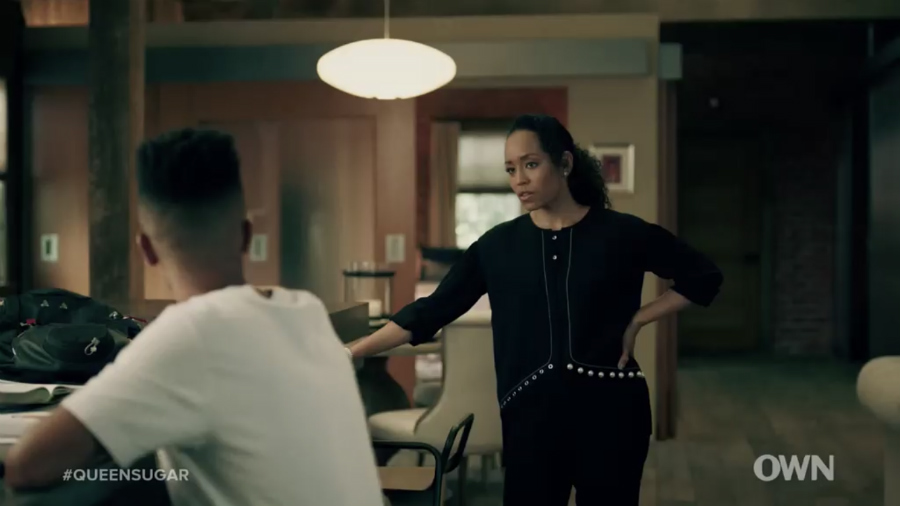 Queen Sugar lets us know that it is not here for the cover-up.  In order for the Bordelon family to be successful, they need to let each other in.  They normally do, but there are some things that are just too hard to not only reveal to each other but to face themselves.

Aunt Vi, as we know, has lupus.  Being the excellent partner he is, Hollywood rummages through her purse to find out what she’s been hiding.  See, these two know each other like the backs of their hands.  And he feels that she is withholding something important from him.  She finally tells him.

And guess what his reaction is?  Love.

Hollywood looks her straight in the eyes and basically says that he has her back.  But he says that he also needs the Bordelon kids to help him hold her up.  Aunt Vi protests, but with Hollywood’s reasoning, she agrees to tell them. 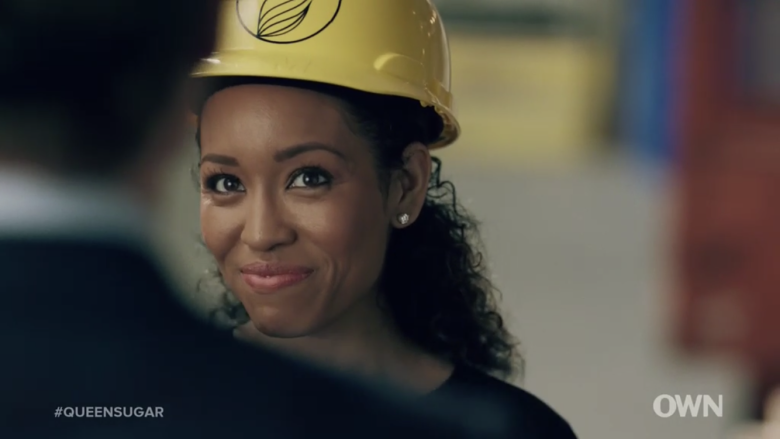 That is, until Ralph Angel shows up at their house piss drunk.

Ralph Angel just found out that Blue may not be his son.  Blue is everything good, and if that child did not come from his loins, Ralph Angel will be destroyed.  Just the possibility that Blue isn’t his has him standing on a cliff.

Hollywood brings drunk Ralph Angel into the house, and of course, this is no time for Aunt Vi to reveal what’s going on with her.  So, she will wait.

I watched an excerpt of Maury Povich on The Breakfast Club yesterday, and he mentioned that his show does so well because it explores “Shakespearean themes” like “Who’s the father?”  I’ve never heard anyone put Povich and Shakespeare in the same sentence, but OK. 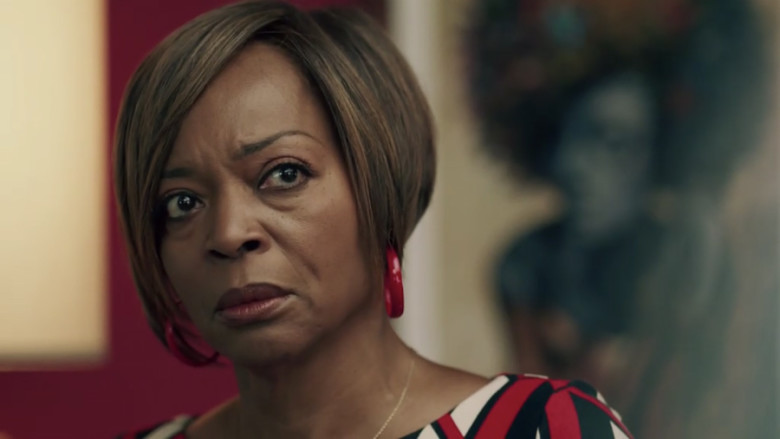 If Ralph Angel were to end up on the Maury Povich show, and if Maury was to say, “You are NOT the father,” he would lose it just like every other person would on that show.  And I wouldn’t blame him.  Ralph Angel would be throwing chairs.  He would be cussing out Darla and maybe even cussing out Maury.  But he should find solace in the fact that he’s going through something Shakespearean (Nah?).

I wonder if Ralph Angel, when he sobers up, will tell Aunt Vi and Hollywood what’s going on.  I am not sure the words can even escape his mouth without vomit following.  Darla begs him to come home, and he retorts, “What home?”  I could feel Darla’s stomach plummet.  The love of her life is questioning whether she and Blue are home to him.

And even if Blue isn’t his child, can Ralph Angel still love him knowing that he is not his flesh and blood?  Does flesh and blood determine how much of a bond we can have with people?  There are certain people that are our flesh and blood that get on our last nerves, but because they are our “flesh and blood,” we have to attend the same annual gatherings.  We have to put on the same smile and chuckle at their jokes even if it’s for 2.3 seconds.

And here, Ralph Angel has a child in his life (who may not be his) but who brightens up his world.  What does one do with that? 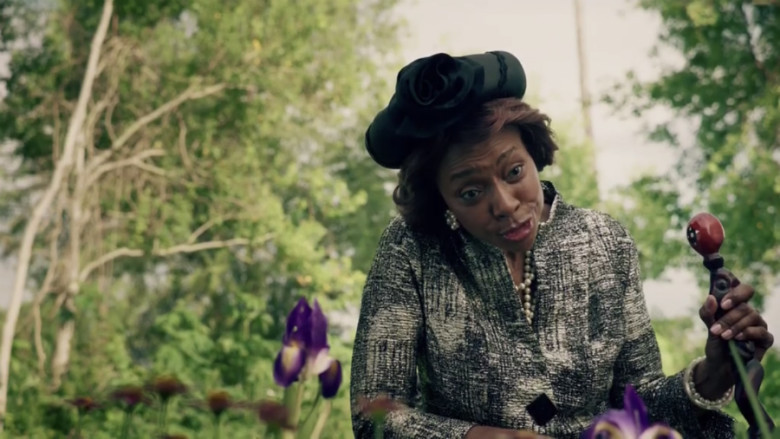 Darla’s mother tells her that he needs time to think.  (Duh).  But I think Darla is so frightened that they can’t move past this.  It took him a while to move past her drug habit, but he did it.  If he believes that Darla and Blue are his soul mates, then he will return in his own time.  And Darla has to be OK with that.  Being in a relationship with someone means that you’re in a relationship with a human, someone with emotions, emotions that can change based on your behavior.  And vulnerability is the result.

I am not sure how Aunt Vi will take Ralph Angel’s news.  I don’t think she will advise him to leave Darla because she’s seen a lot in man-woman relationships.  But she will have some choice words.  Darla not telling Ralph Angel this earlier is a bit shady, and I hope Aunt Vi addresses that. 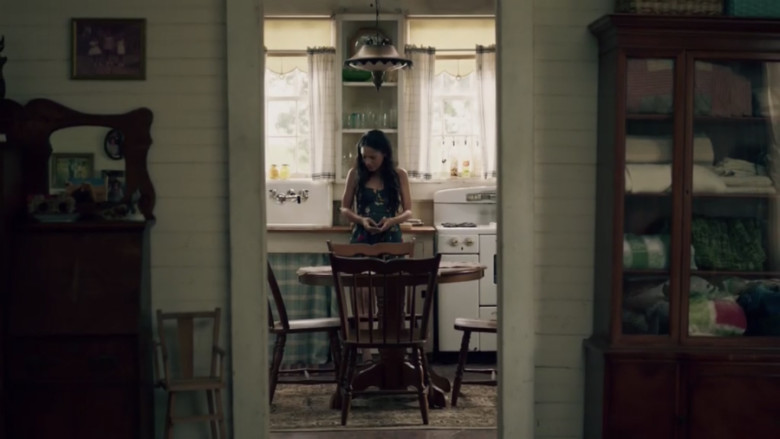 She is being a bit shady at the moment.  Landry’s FINE relative is barking up her tree, and she claims that she’s allowing it because it’s just business.  Remy isn’t buying it.  He wants her to be completely honest with him especially because she admitted that she’s not sure about marriage or children again.  She is a newly divorced woman, and maybe she wants to explore her options (my sentiments, not hers).  I wouldn’t be mad at her for doing that, but she needs to be transparent.  As Hollywood says, “We have already seen what secrets can do to this family.”  I would hate to see Remy get hurt.