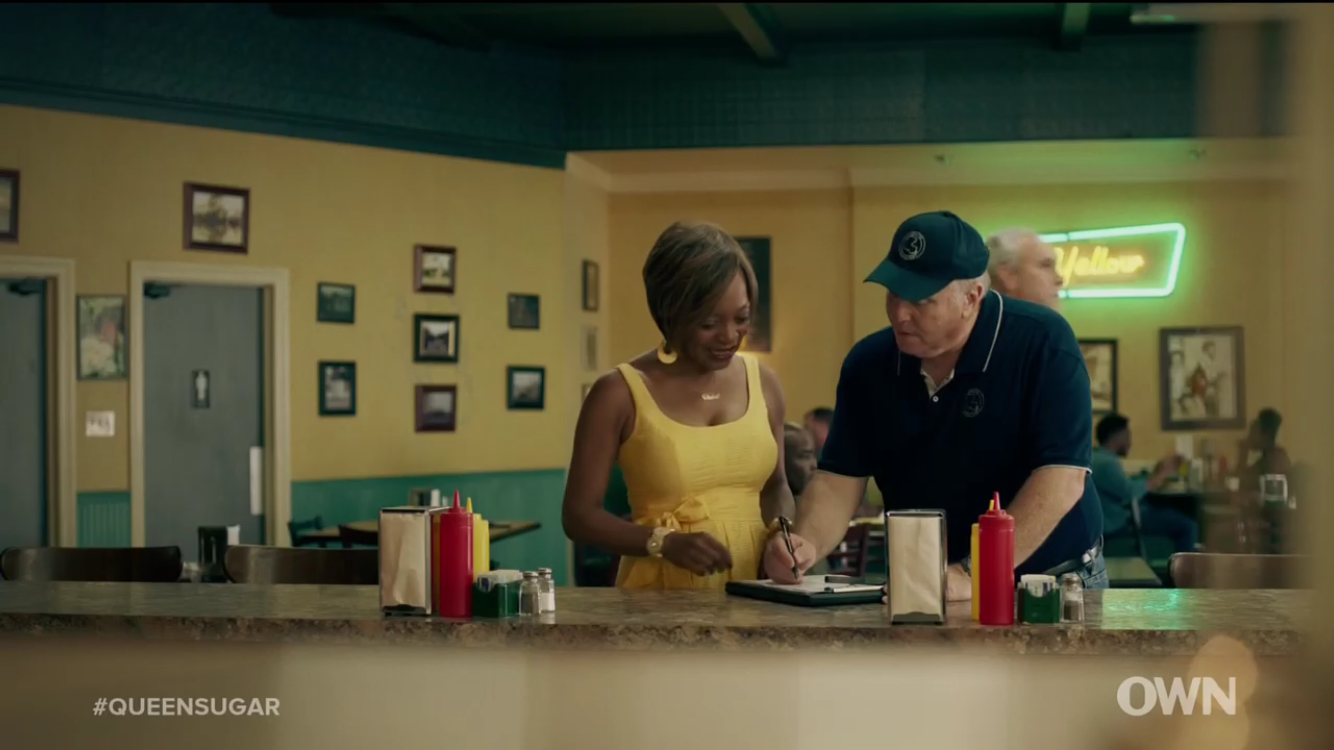 Queen Sugar is a completely new series to me.  Several people have told me to watch it.  When I was assigned to review this show, I started watching episodes from the first season.  The first 5 did not capture me, and I don’t think they ever will.

I think the pacing is a part of the problem.  The stories feel too slow, and at times, too dramatic.

“Something” happened to Micah.  He finally tells his mother, Charley, about it, and she is furious and hurt.  Can you guess what it is?  Micah was stopped by a police officer, and I believe the officer pulled out his gun on him.  Charley goes into mama bear mode and wants to sue.  This is right after she hears the news, so wanting to protect her child is normal.  But then, she comforts him, and you can see that Micah’s hurt and pain is transferred to Charley.

Yes, Black boys are disproportionately stopped by the cops.  Yes, they are sometimes harassed.  Yes, some are killed by cops unjustifiably.  But I have seen this so many times on TV, and I have seen it executed better.

Dawn-Lyen’s performance was shallow.  So was her ex-husband’s.  Nicholas carries that scene, but the image of the Black father, Black mother, and Black son in one room feeling the weight of this incident was compromised.  This is where the annoyance begins.

Nova (whose name I love) is a journalist who really likes to stir the pot.  She loves her people, but I think she gets real joy out of making the establishment feel like crap. 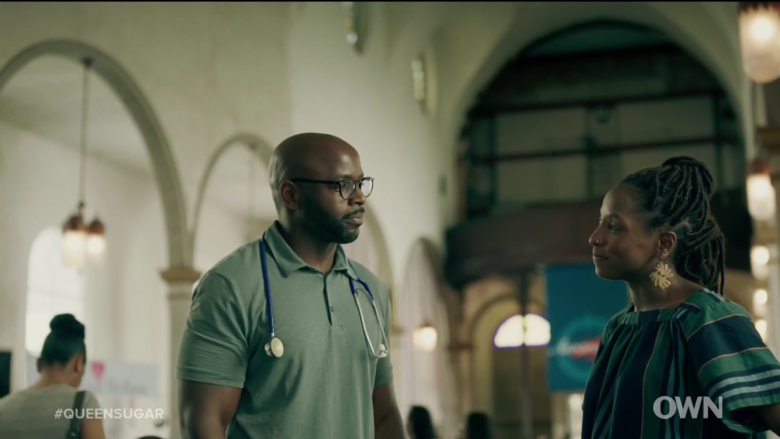 She tackles Zika, and it lands her on the cover of the newspaper.  The article purports that the lower 9th ward is a breeding ground for the disease.  Although she includes that there aren’t that many cases reported, the ingredients for a Zika outbreak are present.  She leads a town hall meeting where she answers questions from the community about it.  One frustrated lady pipes up and says that since there aren’t that many cases reported, her article is sending people into a frenzy. Nova continues to stand by what she wrote, stressing that it is only a matter of time until more cases are reported.

First of all, Zika?  Wasn’t this an issue last year?  Dated.  Who is still talking about this?  No one.  I already know the outcome of Zika, and guess what?  It’s no longer an issue.  Watching a show discuss an old current event a year ago is weird.  I don’t think I’ve ever seen anything like that.  Every conversation around it was boring.

Although boring, it deepened my suspicion that Nova’s activism is born out of hurt and arrogance.  Zika was a big issue.  Many pregnant women were worried about catching the virus when they traveled to tropical places overseas.  New Orleans has tropical climate, but there was very little evidence that the disease would spread out of control in her town.  She created this belief because American history teaches us that sometimes the people don’t get all of the information that they need from the medical community, especially Black people.

So, in this way, I think that Nova thinks she is doing her people a huge favor.  She might be.  Bringing this issue to the forefront in an urgent way brings more awareness and prevention.  But why does she feel the need to bring every issue up in this way?  She did it in the first season with a 17-year-old Black teen in jail.  She was dating a White married cop, and her article created a rift between them.  The truth is the truth.  I get it.  But the way that Nova tells it feels a little self-righteous.

Speaking of self-righteous, we meet Charley’s mom.  The reveal is brilliant here.  The camera stays on an older Black woman.  The image softens to reveal a White lady in the foreground.  Charley greets and hugs her.  I kind of always questioned why Charley was so light, while Ralph Angel and Nova were deep brown.  But in the Black community, that’s not odd.  Our people are able to make all kinds of shades.

But anyway, she has a White mom. And she is prissssss-y.  As the season continues, I am sure we will get to know her better.  But as of now, she seems to want people to believe she is poised, smart and has it all together.  This is usually not the case, so I am just waiting for her secrets to pop out of the closet. 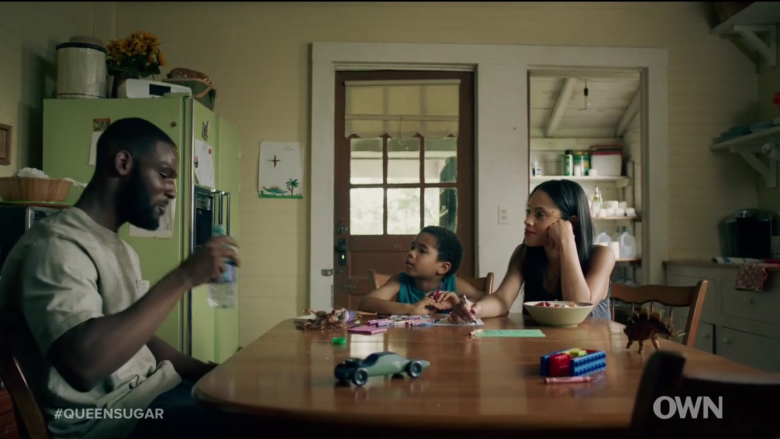 But Darla is keeping something hidden about her parents.  It seems like she is estranged from them, maybe because of the drug use?

“Queen Sugar”, if you’re a fan, didn’t disappoint you.  I’m not, so it did.  I just don’t think this is my show.  I’m sure Zika and teetering around police brutality will be in the upcoming episodes, and if the conversations continue to hit the cliché mark, then I have to continue giving this show low marks.

Until the second part of the premiere tomorrow!