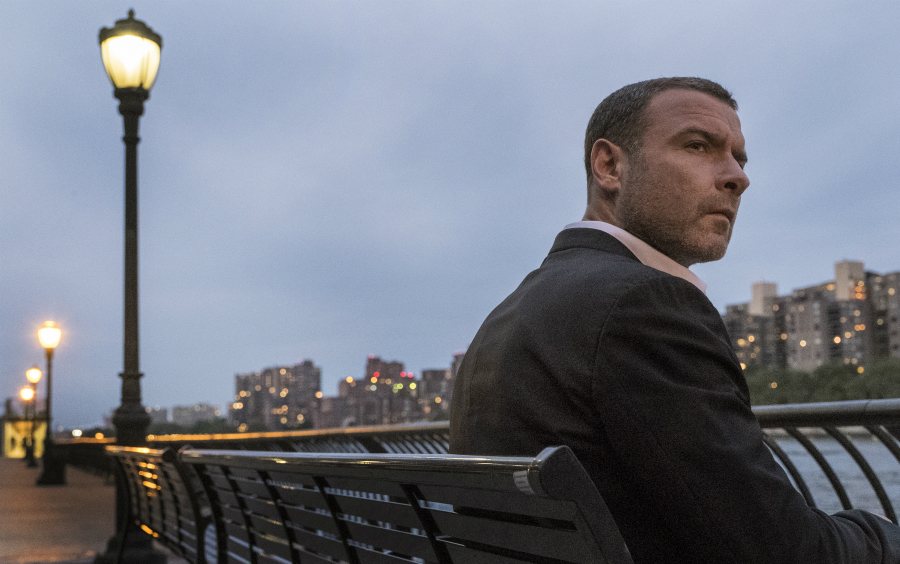 ”Ray Donovan broke new ground this season with its deeply emotional and innovative approach to Abby’s passing, without sacrificing any of the intensity that has been its trademark,” said Gary Levine, President of Programming, Showtime Networks Inc, in a statement. “We so appreciate that David Hollander is never satisfied with the status quo, and his creative plan for moving the show to New York reflects his relentless ambition for this series.”

“For our show, creatively, New York is exciting. Fashion, media, finance, theatre, culture. It’s going to present new challenges for Ray Donovan which mean new opportunities for us as dramatists,” added showrunner David Hollander. “Ray came to Los Angeles to build a life for himself and his family. They’re not there anymore. Ray’s career has changed and he is looking for a place to rebuild his life. Ray thinks he went to New York to help his daughter. He’s going to find out he’s there to help himself.”

The series is executive produced by Hollander, Mark Gordon, Bryan Zuriff, and Lou Fusaro. It was created by Ann Biderman.

The season five finale of Ray Donovan will air this Sunday, October 29 at 9 p.m. ET on Showtime.