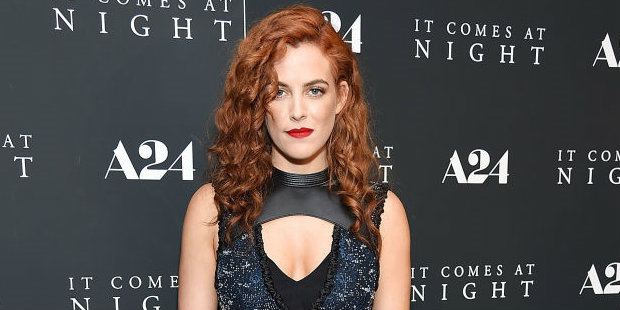 It Comes at Night star Riley Keough has been tapped to join Al Pacino in HBO’s upcoming movie about Joe Paterno and the Penn State’s Jerry Sandusky sexual abuse scandal. The project, which is directed and executive produced by Barry Levinson, is currently untitled.

The film follows Paterno’s (Pacino) rise and fall as the head coach at Penn State after becoming embroiled in the Jerry Sandusky sex abuse scandal and criticized for not doing enough to stop the atrocities as a person in a position of power.

Keough will play Sara Ganim, the 23-year-old journalist who broke the story of the news and brought it to the nation’s attention. She won a Pulitzer Prize for her work on the story.

Most recently, Keough appeared in A24’s thriller It Comes at Night and wrapped up Logan Lucky,  which re-teamed her with Steven Soderbergh. She’s also known for her roles in Mad Max: Fury Road and the Starz series The Girlfriend Experience. She’s repped by WME and Thirty Three Management.