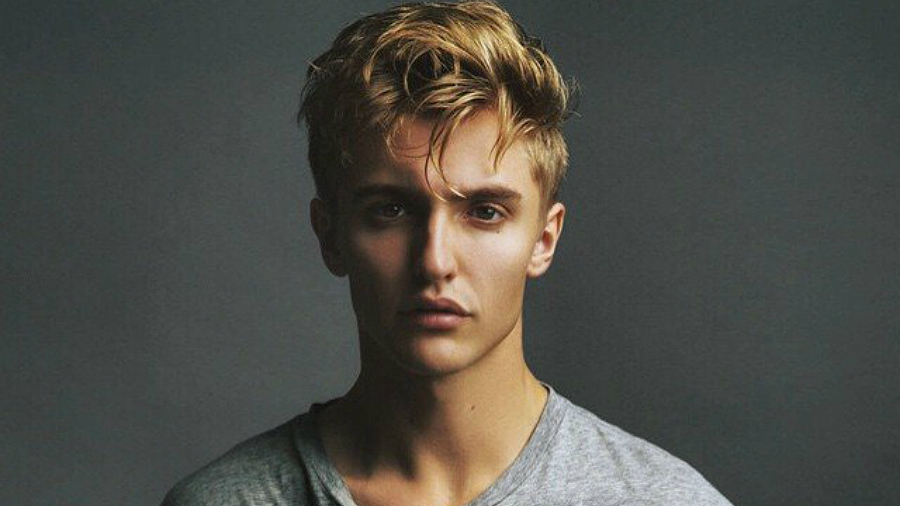 Chic Cooper is coming to RIVERDALE.

According to TVLine, Chic will first appear halfway through the upcoming second season of Riverdale, then recur in multiple episodes.

The idea of a long-lost Cooper was introduced in the Season 1 finale of the show, when Betty’s mom Alice (Madchen Amick) revealed she had a baby in high school and gave it up for adoption.

There are no more details about Riverdale’s version of Chic Cooper, but in the comic books, Chic was described as a prankster and was a secret government agent at one point. No word yet on whether that could transpire on the show, but it’s certainly not out of the realm of possibility, as crime and murder has always been a huge part of the plot.

Riverdale returns for Season 2 on Wednesday, October 11 at 9 p.m. ET on The CW.