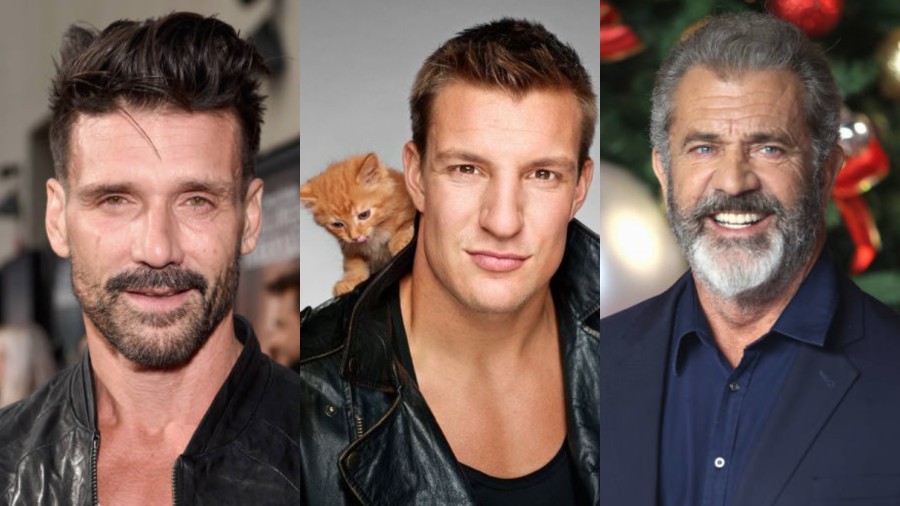 As legend has it, Dwayne “The Rock” Johnson and Sylvester Stallone have encouraged New England Patriots star Rob Gronkowski to give Hollywood a shot this off-season, and it appears the tight end has listened, as sources tell the Tracking Board that Gronkowski will join Frank Grillo and Mel Gibson in Joe Carnahan’s action movie BOSS LEVEL.

Carnahan is directing from a script written by the Borey Brothers, and the film co-stars Naomi Watts, Annabelle Wallis and Will Sasso.

Grillo will play a retired special forces veteran who becomes trapped in a never-ending loop that results in his death every day.

Gronkowski’s role is being kept under wraps, but you can safely expect him throw a punch or two. Let’s just hope he takes off his Super Bowl rings first.

Boss Level is being financed by Emmett/Furla/Oasis, whose Randall Emmett and George Furla will produce alongside Lorenzo di Bonaventura and Mark Vahradian. The film is being produced by E/F/O, Di Bonaventura Pictures and Ridley Scott’s company Scott Free, as well as Carnahan and Grillo’s War Party.

Gronkowski has previously appeared in the Entourage movie and Dito Montiel’s The Clapper. He’s represented by UTA and Penzi Management, and this Patriots fan has a strong feeling that #87 is going to Gronk-spike this hard-hitting action role.