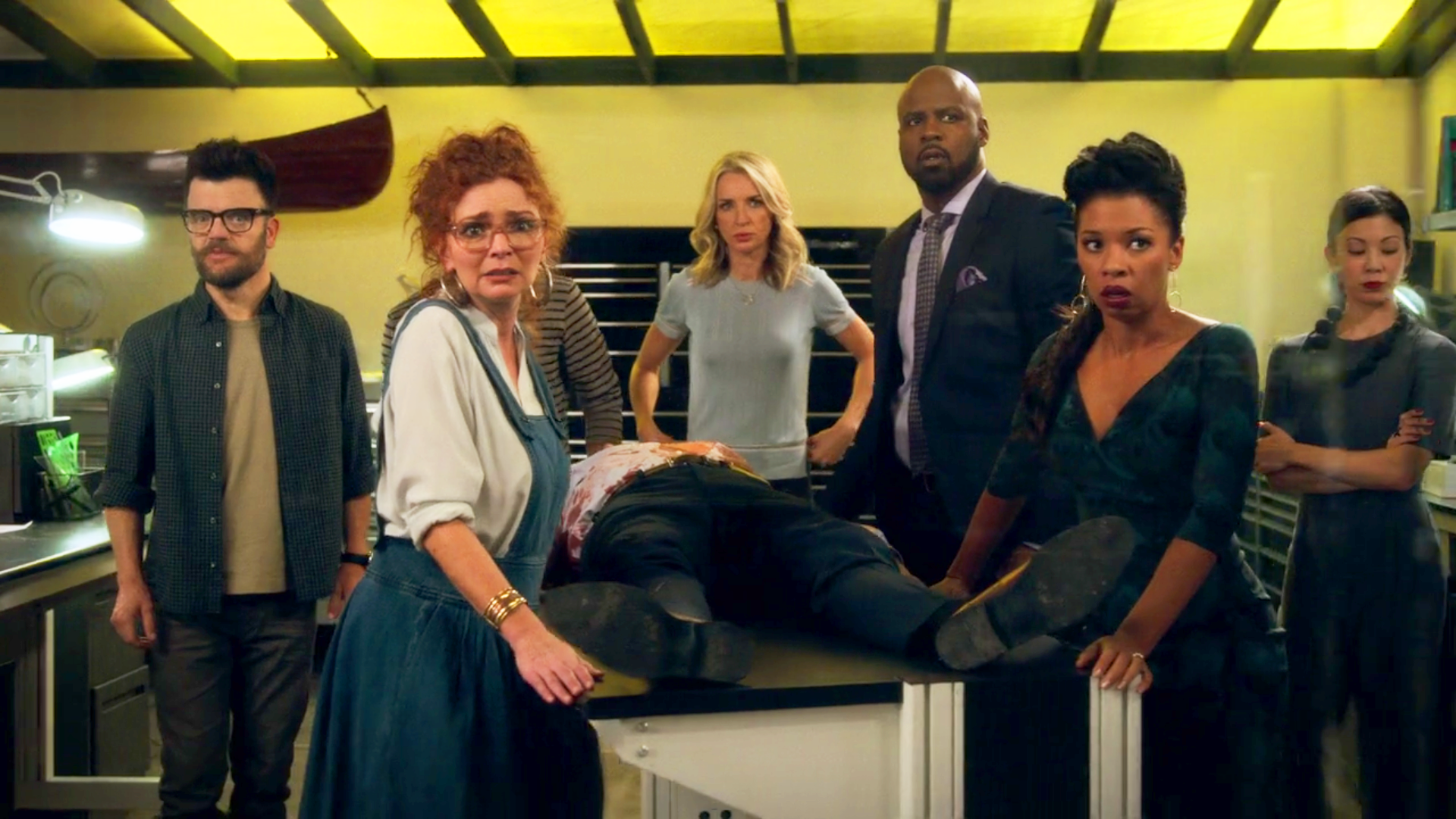 Runaways plays with danger and revelations in “Tsunami,” reversing the roles that the show usually has for the adult and teenage cast with the gronwups in dire straits while the kids all discover different information related to each of their personal conflicts. While we get a lot of pieces to a lot of mysteries, the bulk of this episode is consumed with a semi-bottle structure where all the members of the Pride are fighting over who is the most expendable and who is the most responsible for their troubles.

This isn’t a true bottle episode, which is an episode of television which takes place in one place with very few characters, but the vast majority of the plot of this episode is in the bottle episode style. The end of the previous episode saw Janet shooting her husband Victor in order to save her son Chase from one of his abusive rages. Over the course of this episode, all of the members of the Pride show up in the Stein’s basement as they try to first save Victor’s life, then they try to keep themselves out of danger by getting rid of Victor’s body before Jonah can find them, and finally–once Jonah does find them–they turn on each other when Jonah insists that one of them be sacrificed to resurrect Victor. Every one of the members of the Pride has some skill they can bring to the situation and they’re all used to their full potential. They all get to have a purpose in the plot and to show of their unique characterization. The episode did an excellent job of creating tension, especially in this thread of the plot. This particular plot also let all of the kids’ parents showcase their relationships and their interpersonal squabbles in very dramatic ways. I love that they aren’t just monolithic stereotypes. They all are just as fully realized as the teenagers. 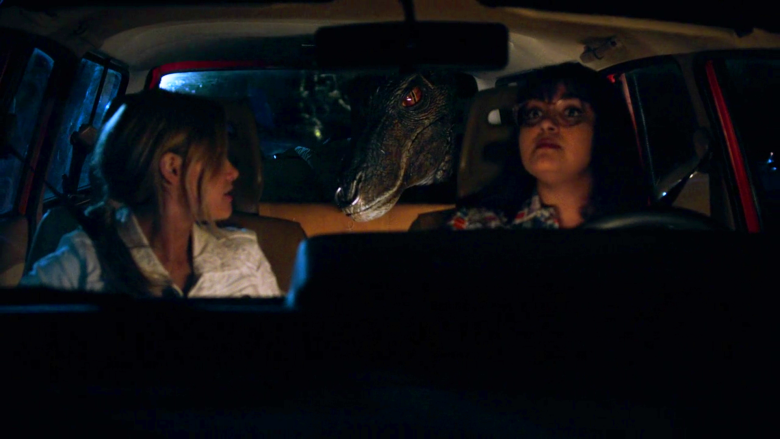 I’m quite impressed with the way this series is handling how Victor Stein’s abuse affects his family. While the Pride is trying to decide who should be sacrificed to resurrect Victor, his wife Janet calls them all out for ignoring her abuse. Her observation that she could have done anything with her life but instead she had to caretake Victor and protect her son from his behavior was perfectly done. She also has to keep Chase’s optimism intact. Even though Victor literally tries to kill Chase, Chase can’t stop holding out hope that he can “get another chance” with his father. His reaction to his abusive father is just as realistic as Janet’s because children always want to believe that their parents love them. The interplay between Janet and Chase about Victor, especially while Victor is dying and they don’t have to actively deal with his abuse, is a nice character moment for both of them because the story slows down enough that the two of them can have space to process the things that are happening to them. 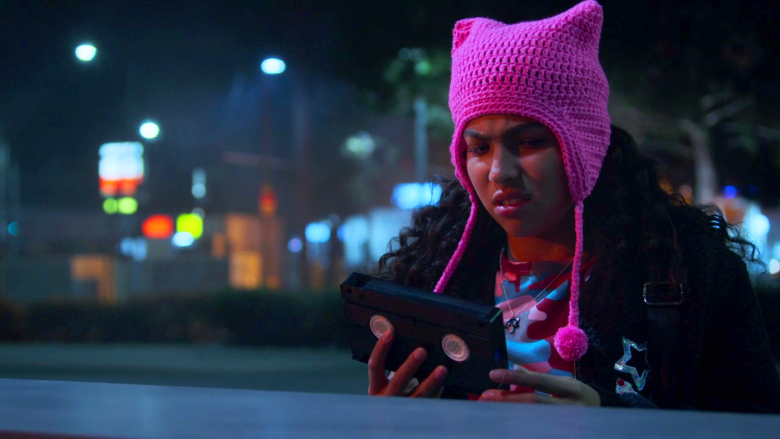 While their parents are trying to figure out who deserves to be killed, the teenagers are concerned with discovering secrets that have been kept from them for years. Alex tells Nico information about Amy’s death that he’s been keeping to himself for two years. Nico is furious about how long he lied to her but it inspires her to go dig further into Amy’s room to try and find out what she knew. I loved Nico’s reaction to the information but I think I liked the flashbacks featuring Amy even more. It’s important that Amy is more than just the girl whose death fractured their friend group, and it’s hinted that Amy had serious damning information about the Pride. That gives her much more agency than just serving as a tragic backstory. At the same time, Alex decrypts the files that they stole from their parents so he has evidence of their crimes. Chase calls Gert and Karolina because he’s so upset about his father’s injuries and they go over to his house to help him figure things out. When Alex calls them about the decrypted files they all show up at their coffee shop and Chase displays a lot of his father’s anger and aggression issues. On the one hand, I love the Chase is so devoted to his terrible father because that plays so true for me. On the other, I hope he starts to see how upsetting it is that he’s emulating the worst parts of his father’s behavior by attacking his friends. The conflict that’s set up between the characters who want to turn in their parents and those who want to protect them is nicely balanced and keeps things from bogging down or becoming one note.

I think the worst part of this series is that it’s almost over. I’m genuinely in love with all of the characters because even the worst of them get redeeming moments. The “evil” parents aren’t quite as evil as you’re led to believe while all of the kids have typical teenage problems with superpowered problems layered on top of them. I’m constantly impressed with this series.