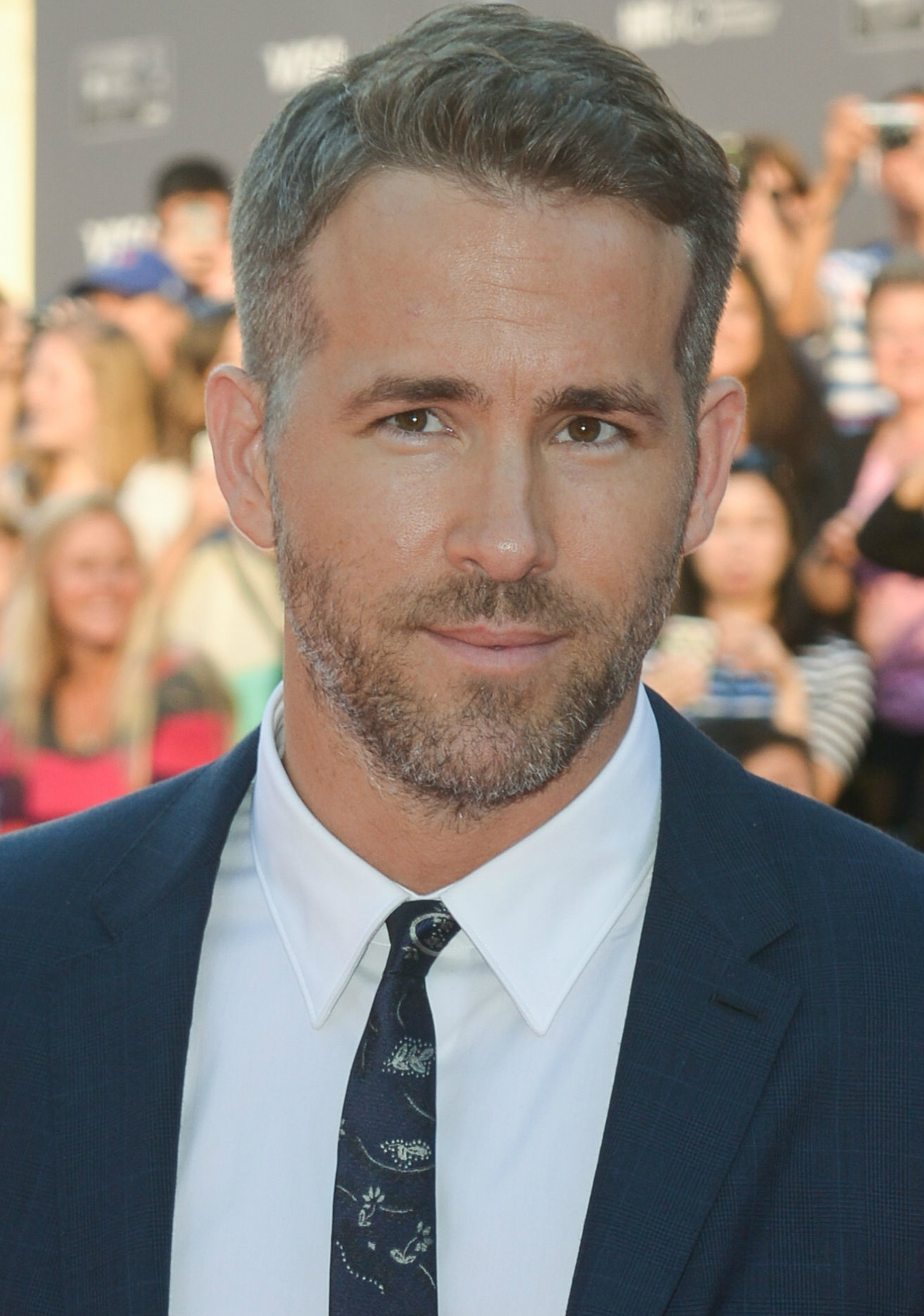 After breaking records in Deadpool, star Ryan Reynolds is already on the move to his next project as he is in talks to join LIFE from Skydance Productions. The film would see Reynolds star opposite Rebecca Ferguson, who blew away audiences and critics alike in last year’s Mission: Impossible – Rogue Nation.

Life takes place on an International Space Station and follows a crew that discovers signs of life on Mars after retrieving a sample from the planet.

Daniel Espinosa is directing with a script from by Paul Wernick and Rhett Reese. The writing duo also penned Deadpool. David Ellison and Dana Goldberg of Skydance are producing with Bonnie Curtis and Julie Lynn.

Wernick and Reese burst on the film scene with horror-comedy Zombieland followed by G.I. Joe: Retaliation.

Apart from Deadpool, Reynolds most recently starred in last year’s Mississippi Grind, Self/less opposite Ben Kingsley, and Woman In Gold with Helen Mirren.

Reynolds, Reese, and Wernick are all repped by WME.