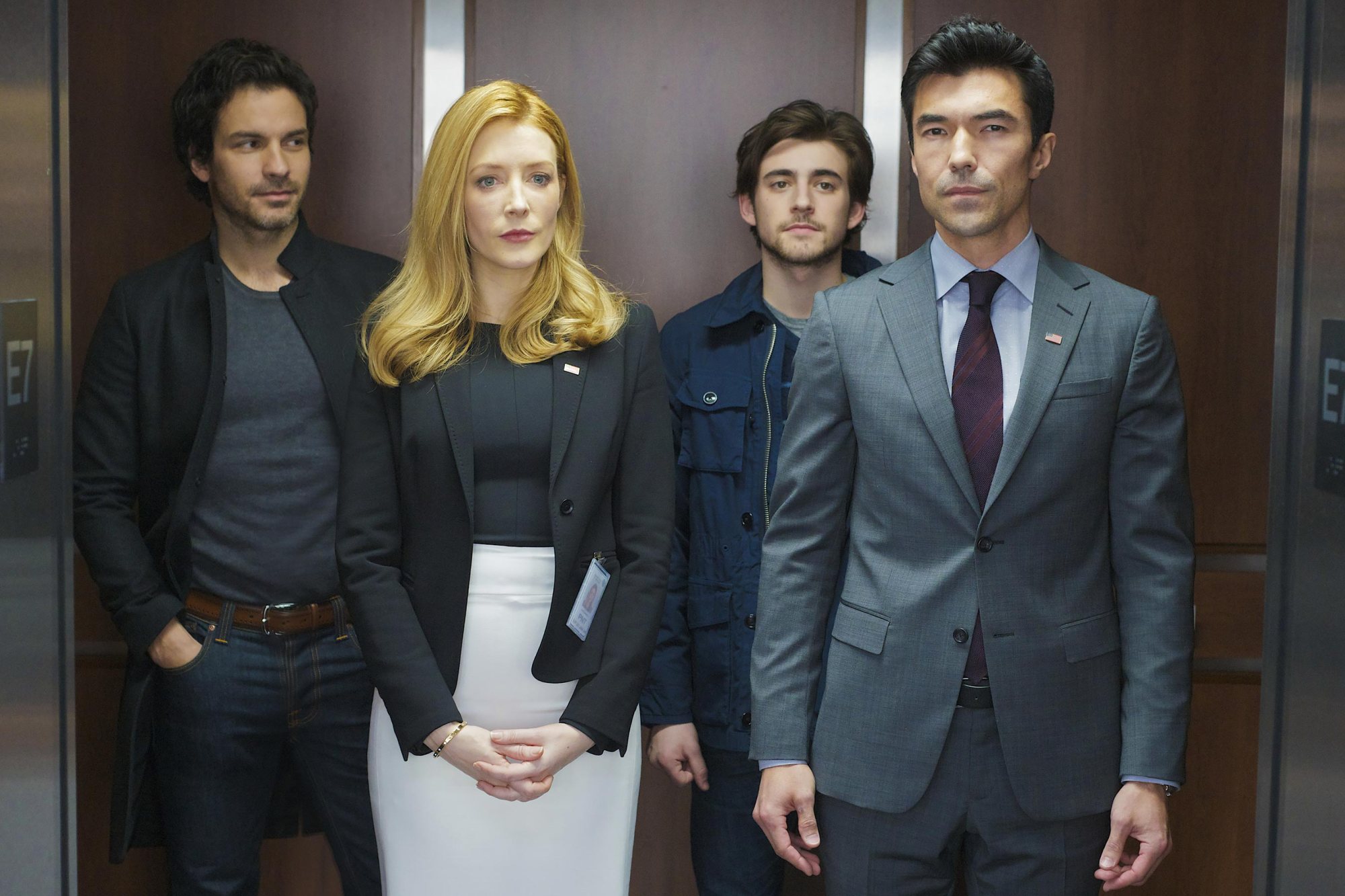 Salvation centers on Liam Cole (Charlie Rowe), an MIT grad student, and Darius Tanz (Santiago Cabrera), a tech superstar, who bring Pentagon official Grace Barrows (Jennifer Finnigan) a staggering discovery – that an asteroid is just months away from colliding with Earth. Now with the added threat of nuclear war on the horizon, they work together with Secretary of Defense Harris Edwards (Ian Anthony Dale) to find a way to divert the asteroid, stop the war and save humanity before time runs out.

The show, with its bonkers storyline, fits in well with CBS’ summer slate, which is usually much more outrageous than its traditional, procedural-focused fall primetime slate. The network has yet to decided the fate of Zoo, its longest-running current summer scripted series, which wrapped up its third season on September 21.

That show, living up to its name, is about animals engaging in coordinated attacks against humans. The network gave two seasons to Extant, starring Halle Berry as an astronaut in a world of phantom alien pregnancies and robot children and tried their hand at BrainDead, a political comedy with an added twist – zombies in Washington DC.

Salvation premiered in July and wrapped up on September 20.