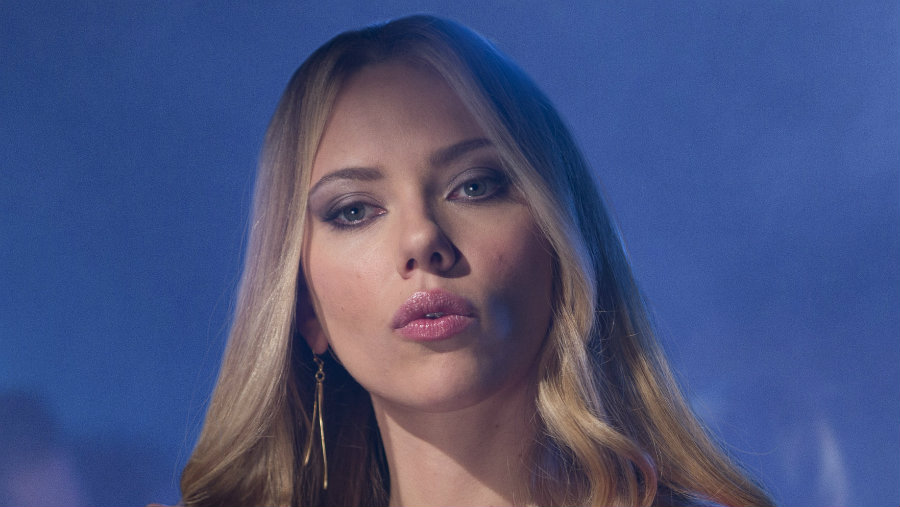 Scarlett Johansson is in early talks to star in Gregory Crewdson’s directorial debut, the drama Reflective Light, the Tracking Board has confirmed. Focus Features acquired the drama earlier this year and hopes to start production on next year.

Crewdson is an art photographer who will make his debut with a film adapted from Carla Buckley’s 2014 novel The Deepest Secret by Credson and partner Juliane Hiam. The film will be produced by Marc Platt and Jared LeBoff of Platt Productions.

The film is about a teenage boy who is suffering from an illness that makes him allergic to sunlight. If Johansson signs on, she would play the boy’s mother, who has ostracized her family with her care for the boy, which involves a nocturnal lifestyle, which is disrupted by a neighborhood girl that goes missing.

Johansson was last seen this year in Paramount’s Ghost in the Shell and Sony’s R-rated comedy Rough Night, neither which did particularly well, but she’s returning to the role of Black Widow for next year’s Avengers: Infinity War. She also provides her voice for Wes Anderson’s animated Isle of Dogs. If she takes this role, it would be a return to her earlier dramatic work in films like The Girl with a Pearl Earring, In Good Company and Sofia Coppola’s Lost in Translation, which was one of Focus Features’ early hits. (Johansson famously wasn’t nominated for a well-deserved Oscar due to confusion of whether she should be lead or supporting.)

Variety initially reported the casting of the actress repped by CAA and LBI Entertainment.