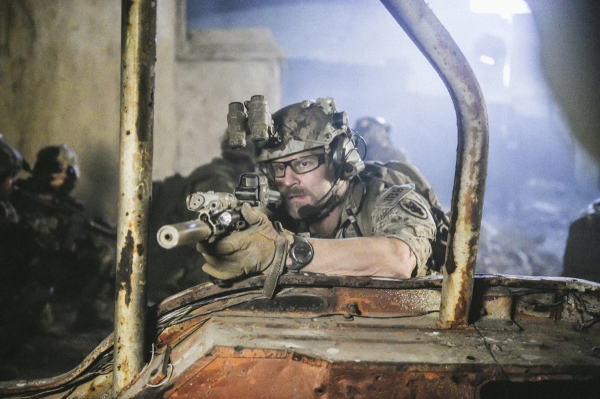 I don’t know what’s happened, but I am just not a big fan so far of the second half of SEAL Team. This week the team is sent on a mission to recovery a hijacked drone full of proprietary information and technology, under the larger umbrella “yikes” of the reveal that all of the drones have been found to have the malware that allowed it to be hijacked. We also spend a lot more time on the team’s personal situations, which is generally something I like more of, but particularly Clay’s personal arc this week was… kinda nuts.

But back to the mission. The team has to get the original drone back so that various government smart people can analyze it and figure out how to get the malware off of all the other drones. There’s a woman who gives them this information and then goes on the mission with them to take care of the drone and tech related stuff, and I’m usually all for adding extra women to this show because although I’m quite happy with Mandy and Davis, it’s so many dudes. Just, so many. Unfortunately, on this mission, Clay gets injured, and they have to leave him behind. Orders are to actually leave him behind, but Jason and company find a way to circumvent it — but the woman with them isn’t really into their plan to save Clay, which results in a lot of the guys yelling at her. Like, since we have so few woman present in the majority of each episode, it would be cool not to just throw one in here and there and make her awful. Nobody on the team ever really gets the idiot ball, so I just really didn’t enjoy seeing her tossed in and then tossed that. 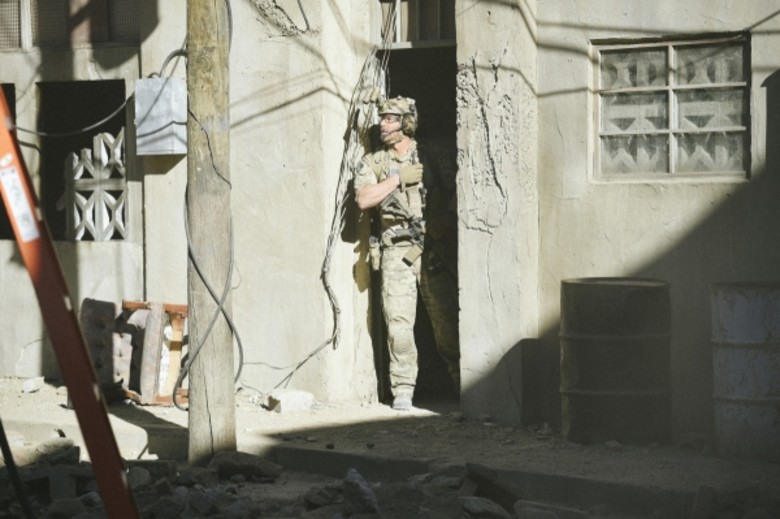 They retrieve the drone, and then go back for Clay. Although their initial plan would be a disaster, Clay gets a like… morse code light warning signal to Ray who’s watching for him to warn them so they can circumvent the trap. Eventually, Mandy and Lisa find a tunnel system look at satellite images and clue the guys in, enabling them to rescue Clay without running headfirst into the enemy.

So, it’s a stressful episode for Clay. He’s stranded and has to hide, undetected, in the basement of a building. He’s injured. And prior to leaving, he had an awkward conversation with Stella where she realizes he didn’t warn her he was going to be deploying. Apparently they haven’t really talked about the logistics of how their relationship is intermittently quite long distance. It also comes up that he might be gone for a few months (literally no idea how time passes on this show) and she points out that that’s longer than they’ve been together. That was a bit of a jarring detail since she seems to spend all of her time at his apartment and they feel very serious for people who are like… hardly at the “posting pictures of each other on social media” phase, but people move at different paces I guess.

But that specificity of time gets extra weird when Clay returns from his mission. He sought Jason’s advice on what to do, on whether he should stay with Stella and ask her to wait for him when he’s going, or whether he should cut her lose. Jason tells him that if he can imagine his life without Stella, he should let her go. Well, after this life-threatening experience, Clay comes back certain that he doesn’t want to lose Stella. Of course, it takes him like TWENTY MINUTES of wittering that sounds very much like he’s going to dump her as she panics at his hospital bedside to get around to saying he never wants to lose her. And so he proposes.

I get it — he almost died. He was evaluating what’s important in his life. He was already thinking about the state of his relationship with Stella. He’s scared she’ll live or get tired of the lifestyle even if he does tell her he wants to stay together. He’s scared in general, probably, because he’s got this whole new life and job that’s dangerous and constant and he never knows what tomorrow is going to look like. I see how all of these things lead to “I’m going to propose to my girlfriend of three months even though we were talking about possibly breaking up last time we saw each other.” I don’t quite get part of his spiel leading up to the proposal — where he talks about his dad and Jason put up walls to separate work from family to try and keep it all in order, and he doesn’t want to do that. Because marriage isn’t, obviously, actually solving that — it’s just tying himself permanently to somebody he hasn’t properly learned to communicate with yet. I hope that Stella says no, because this is nuts. And I hate the fact that they cut off the scene with her holding his makeshift ring looking shocked but sort of vaguely pleased instead of shouting, “nurse, how many drugs is he on right now?” 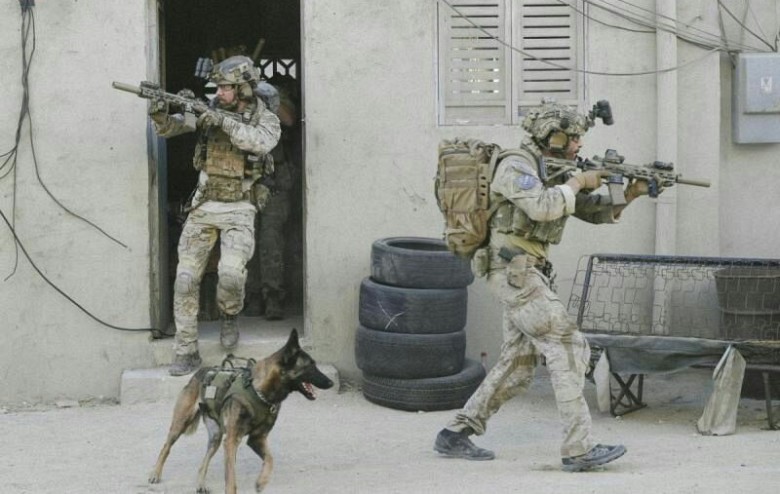 Jason goes home to Alana to sort of chat about his day, but he’s still not getting in depth with anything, so what bothers me about his arc is that it seems to have sort of… stalled out altogether. Earlier in the episode, during a grocery shopping trip with Alana and their kids, his son mentioned that Alana said they wouldn’t get back together until Jason left his job. This is a shock to him, and Alana apologizes for blindsiding him as they chat after the mission. But she doesn’t take it back. She lays out this fantasy world where he quits and gets some other, lower pressure, higher paying job and they just relax and enjoy life. Clearly, this isn’t something that really appeals to Jason. (Side note: how far David Boreanaz has come from early Buffy where he had the acting prowess of cardboard even though I loved him, to now when he can do a whole scene of just silent facial expression and it’s actually good. Kinda neat.)

Lastly, Davis went home with Danny after the last episode. At the beginning of this one, she was weird and standoffish and basically ran out the door. But at the end of this episode, she meets him for a drink again, which makes it seem like they’re going to pursue an actual relationship. Really pleased to see that we’re spending time on Davis’s personal life as well, and hope there’s more of it in the future.

I don’t know. I didn’t hate this episode. I don’t think it’s terrible. I just wasn’t super into anything that was going on, and didn’t have the usual “why is this actually good” feeling I got after much of the first half of the season. But as ever, I’ll keep tuning in for David Boreanaz and increasingly Davis, so they must be doing some things right.