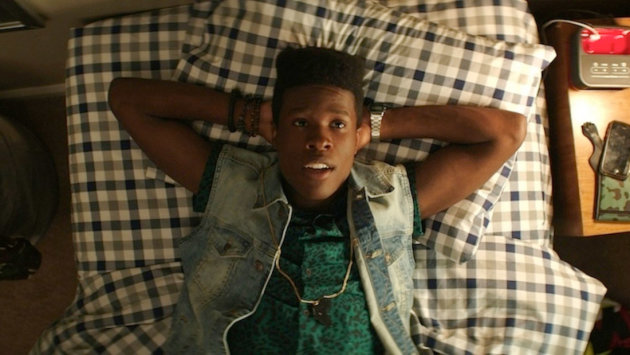 Shameik Moore, the breakout star of the 2015 Sundance Film Festival darling Dope, has signed with ICM. The up-and-comer has only appeared in a handful of TV series and TV movies prior to his role in Dope. He also briefly appeared in Joyful Noise.

He continues to be repped by The Osbrink Agency and Artistic Endeavors.