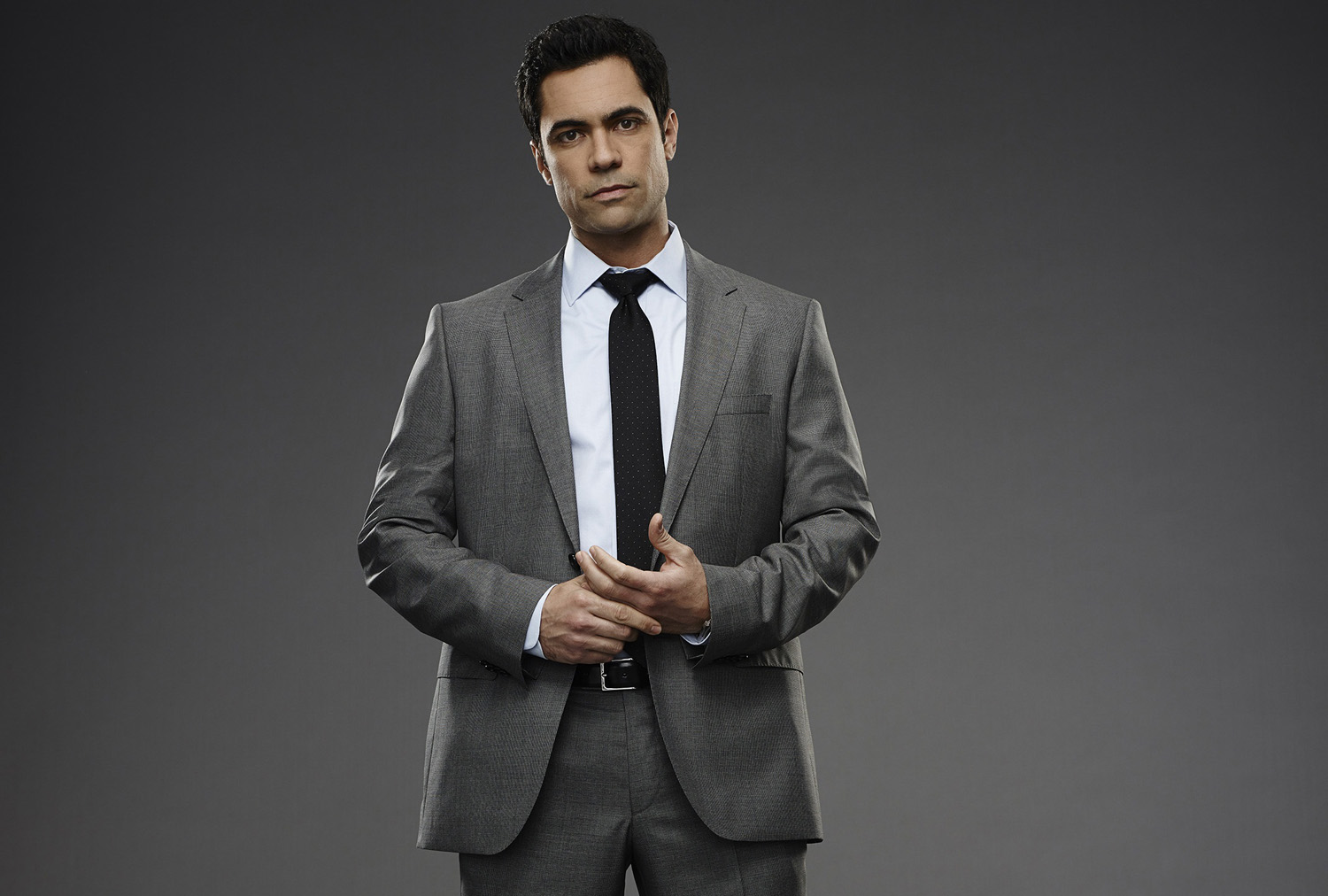 FX’s Sons of Anarchy spinoff MAYANS MC continues to build its cast and has now added Law & Order: SVU alum Danny Pino in one of the lead roles.

TVLine reports Pino is joining the pilot as the Kurt Sutter drama is somewhat rebooting itself after an originally-shot pilot was scrapped for creative reasons. Plans to shoot a second pilot are underway, with several roles being recast or added.

The actor is joining Edward James Olmos and JD Pardo, both holdovers from the original pilot. Pardo plays the series’ lead, Ezekiel “EZ” Reyes, and the story follows his entrance into the Mayan Motorcycle Club.

Pino’s character, Miguel Galinda, is the son of Galindo Cartel founder, Jose Galindo. Described as having wit, charm and an Ivy League education, Miguel navigates both sides of the border as effortlessly as he juggles his professional and family life.

Norberto Barba is directing the new pilot, from a script by Sutter and Elgin James.

Pino is represented by ICM Partners and GEF Entertainment.