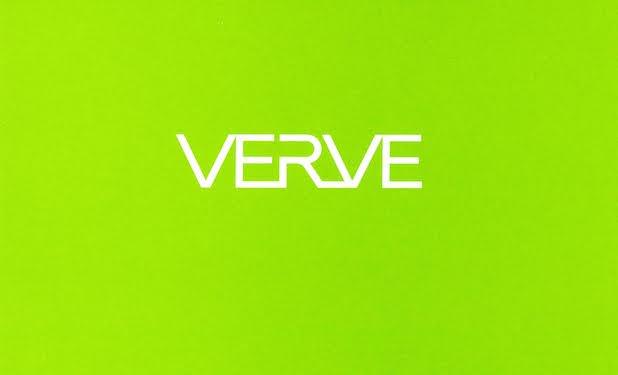 Spec king David Boxerbaum has left Paradigm and joined Verve as a partner, the Tracking Board has learned exclusively.

“We are thrilled to be working with David and for the founders that means a reunion. David embodies the principles that this company was founded upon, hard work, passion for the business, strategic thinking and a willingness to go through hell and back on behalf of the clients. We think he’s cool,” the Verve partners said in a statement.

“Verve has a tremendous reputation for its quality and first-class representation. I am thrilled to be joining such a disruptive and forward-thinking agency,” added Boxerbaum.

Boxerbaum joined Paradigm in January 2012 following a successful run at APA, which he joined in January 2006 from Metropolitan Talent Agency, where he ran the lit department for four years.