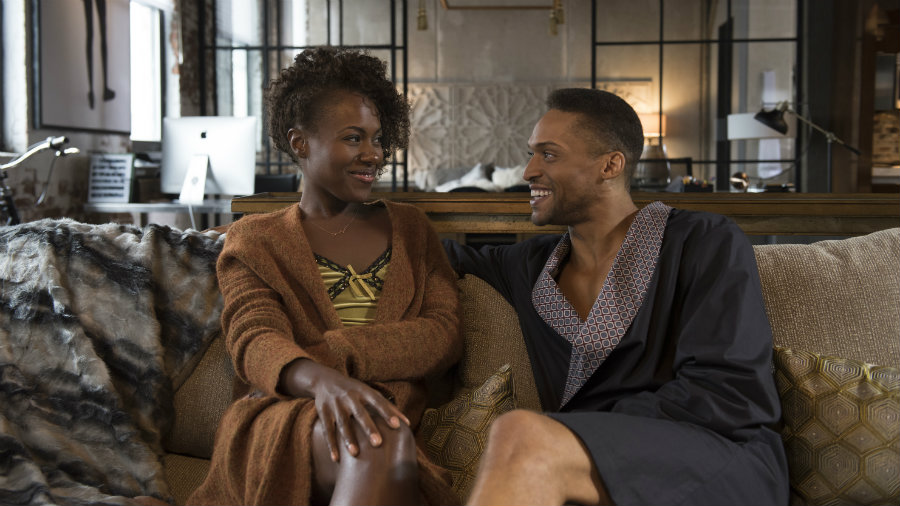 I highly doubt when Spike Lee made his first feature She’s Gotta Have It more than 30 years ago, he realized that thanks to Netflix, he’d be directing a 10-episode TV series based on it. Sure enough, She’s Gotta Have It looks to be Netflix’s next big romantic comedy series from the newly released trailer that you can watch below.

It stars DeWanda Wise as Nola Darling, a Brooklyn woman trying to balance her personal and professional lives while juggling relationships with three different lovers:: Greer (played by Cleo Anthony), Jamie (Lyriq Bent) and Mars Blackmon (Anthony Ramos). The latter is the character that Spike Lee played in the original movie, and boy, does Ramos have him down.

The series will premiere on Nov. 23 with Spike Lee directing all ten episodes, but his Netflix budget allowed him to make this series in color vs. the original movie’s black and white. Lee previously directed Roger Guenveur Smith’s one-man Rodney King show for Netflix.