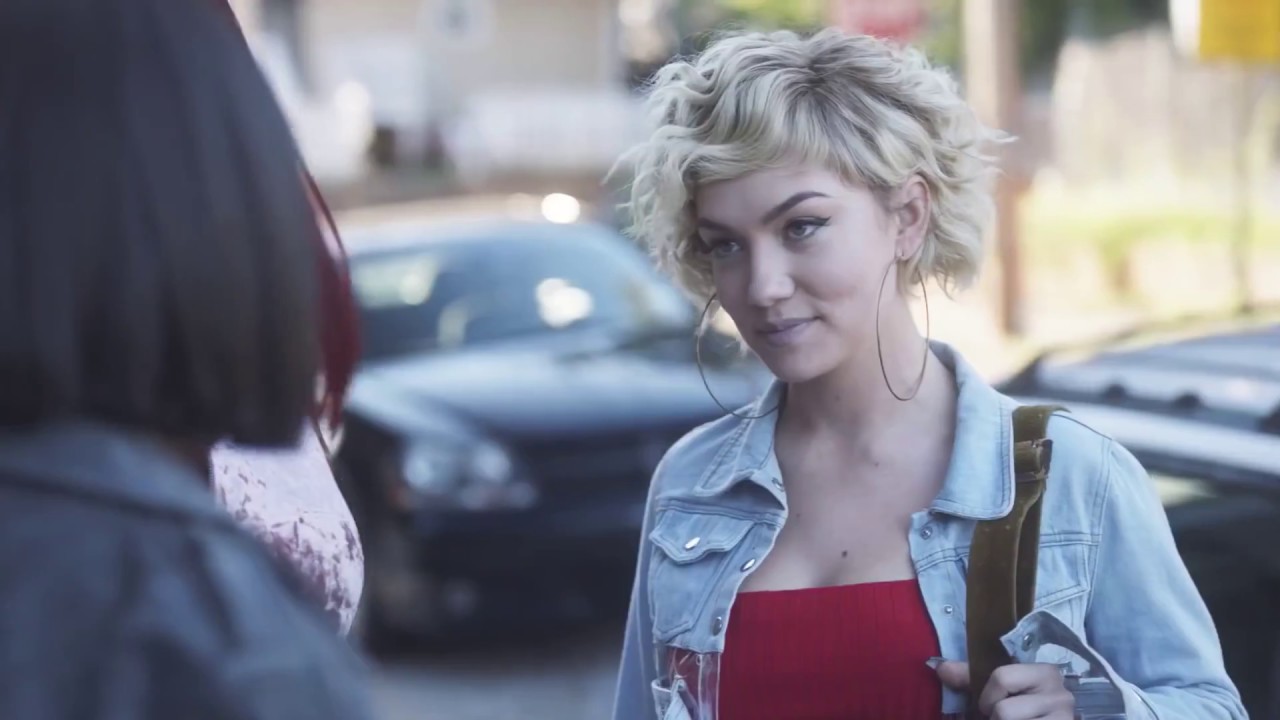 There’s nothing here to make you want to watch Star’s fall season finale. You’re either already in, or you’ve been out, but there’s nothing to talk about in this episode. Sure, Brody kills Hunter’s mom, but she’s a character that really is just relegated to “Hunter’s mom” distinction – because she fails to exist outside of the context of her dead (and horrible) son. That’s kind of how this show rolls though: a lot of characters exist for a sole purpose and there’s little allusion to them being anything else. Take Cotton for instance, all we know about her this season is that she’s playing Elliot for this guy Omari – and nothing else. Last season Cotton had complexity, this season Cotton has sex. But I’m not arguing that last season was better. I think this season is definitely a step above from last, but that doesn’t excuse their complete lack of character growth. 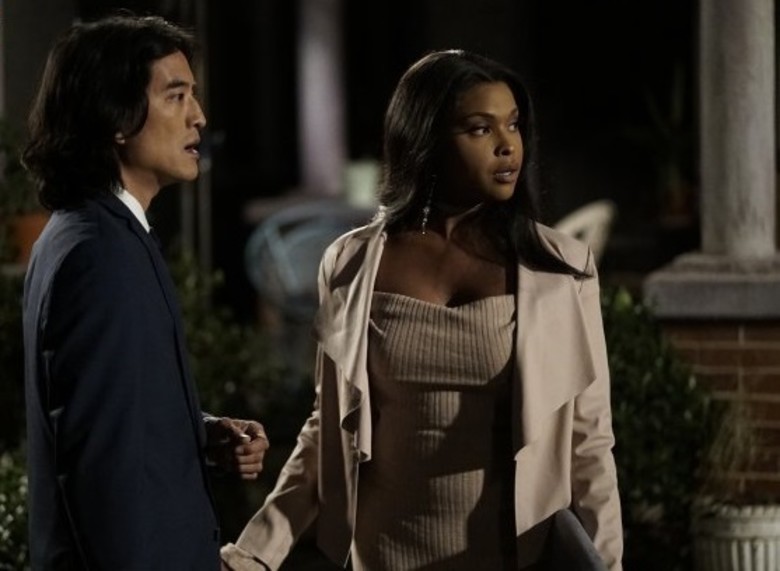 Star is committed to throwing so much on your plate that it’s hard to see the constant weaknesses. Often times they’ll rewrite the same plot that you’ve seen a couple weeks before and serve it up to you as if its brand new. For instance, they’re bringing back the “Miss Carlotta is a huge hypocrite” plotline from last season which I’m not too happy about. Also, Simone’s drug addiction. It’s honestly just disappointing. When this show goes for something new its usually pretty good. Most of Jahil’s scenes have been amazing, but he’s been relegated to “Friend of the Housewives” status this year, so we barely get to spend any time with him. Even Star seems to be taking a backseat to Alex and Simone, who are so one note that it’s making Star look multidimensional.

Simone’s entire purpose on this show is to get high. After all the juvenile detention and Ayanna adopting her, we still are struggling with Simone’s drug addictions. If this was handled in a better manner this may be something worth talking about, but right now it stands to make little difference in the overall plot. We’re currently working through a love plot with Simone that’s clearly going to break her heart again and send her back into rehab or something of the like. When Star takes on causes it’s never pretty: there’s always something that’s glossed over or poorly addressed. We’ve moved so far away from Noah’s friend getting shot that when it’s brought up this episode it gives a sort of “Oh yeah” reaction, and that’s not great. This is because Star rests on its commitment to too much plot. I mean, this episode starts with Queen Latifah having sex with the A&R and then never really addressed again despite the two working together constantly throughout the episode.

Alex’s plot is equally bad as Simone’s. What started as a promising character has become defined by her sudden lack of feelings for her boyfriend Derek. This is compounded by the fake relationship her and Noah are going through, which is then thrown into left field when (for no reason) she starts falling in love with Noah. It’s just drama for the sake of drama and grounded in nothing tangible. Star’s relationship with Noah makes sense on a number of levels, and the problems in their relationship also make sense. What happens when you make two people love each other, but both are obsessed with fame? You make fame dictate that they can’t be together. And that’s exactly what this fake relationship/Black Twitter plotline has been about. But to throw an Alex love plot onto the flame is just messy and dangerous and doesn’t bode well for the show.

We’re quickly approaching the Showcase that we’ve heard so much about. And the competition is “heating up” but it feels fake and honestly overwritten. There’s a scene where the contestants go to a radio show hosted by Da Brat and it does nothing but highlight the problems with this show. For instance, the sudden vilification of Ayanna’s former assistant, Maurice. This guy went from getting coffee to throwing literal jabs at Noah Brooks overnight and for the life of me I can’t figure out why. There’s a constant need for drama on this show that never feels sated. I’m a huge fan of drama, but when you’re juggling as many things as this show tries to juggle, drama starts to feel like Christmas every day. 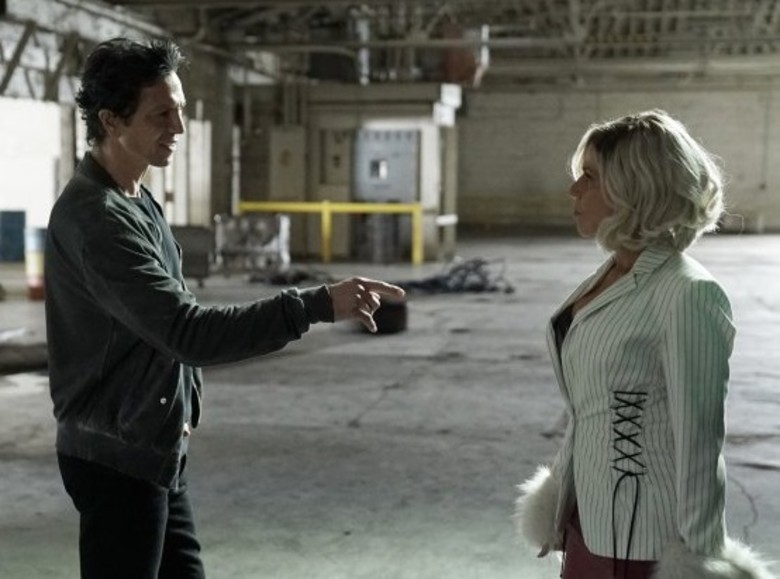 I’m hoping that the fall season finale either cleans up or moves as far away we can from the fact that Brody killed Hunter’s mom and don’t relive the Otis plotline from last season. I’m also hoping this show can focus a little more on its namesake, Star. Star is the glue that holds this show together and really the only character that can get away with being one note. When Star only cares about the fame and fortune, I believe her, it makes sense to me why she would feel this way. Her whole life has been sucked into fame’s gravitational pull, and she’s been constantly hovering around it ever since. At some point, you get fed up, and want that for yourself – especially if you’ve convinced yourself that this is the easiest way to fix your problems. But why would Alex be convinced that Noah is the guy for her – and why would Simone revisit drug addiction if she’s actively making improvements in her life? It just doesn’t add up in the same way. There needs to be some focus on the other characters’ wants and desires and it can’t just be that they want something that’s bad for them for the sake of it causing conflict.