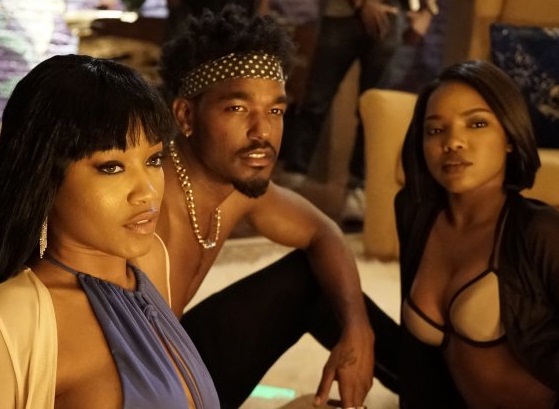 Star is not in a great place right now. It’s struggling to differentiate itself from past episodes and old concepts. For the most part every episode has been the same thing, and I kind of feel like a fool for praising the earlier episodes of this season. OK, I don’t feel that bad – because they were good. The shift of focus towards music, and having the group-formerly-known-as-ASS (now known as Take3) actually fail were great changes. But now they’re caught in a rut. Essentially Ayanna takes a ton of shit, Star gets mad, Simone gets mad, Alex gets mad, Miss Carlotta gets mad, so much plot happens, they end the episode less mad, and with Ayanna still eating dirt. Guess what this episode is about? 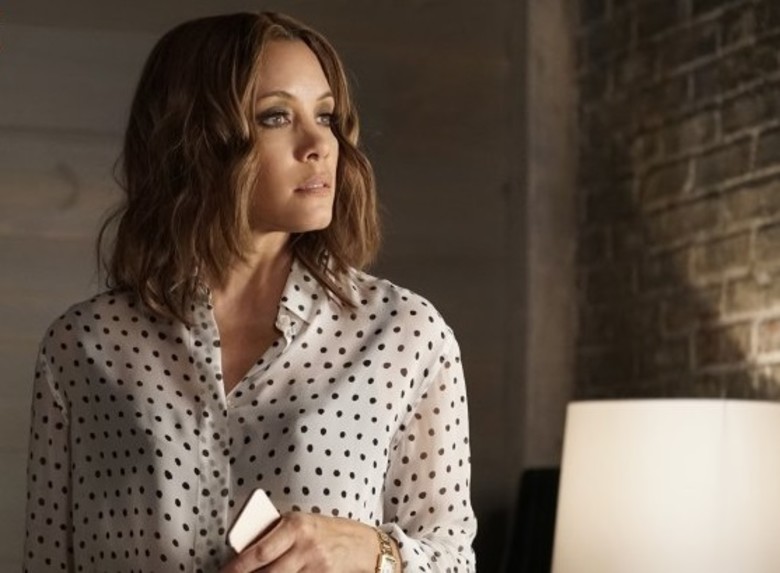 Since Ayanna failing has carried over from last episode, we start this one off with Simone being mad. After finding out she has to stay in juvenile detention she has a panic attack. And can you blame her? If not Ayanna than Simone really gets the worst on this show. Putting everything from last season aside, she has been bullied, walked in on her bully’s corpse, fallen in lust with a girl, and watched that girl being evicted from her life. There is no rhyme or reason to why things happen to Simone, they just do, and they always suck. When Simone finds out there’s a way out of this life if she emancipates herself, Miss Carlotta freaks out. The idea of a teenager with an addiction riddled past being on her own is terrifying to the matriarch of the family. But when Simone doesn’t hear what she wants, she decides to take matters into her own hands and seeks out Ayanna of all people. Maybe it’s because bad lives just sort of gravitate to one another. Ayanna helps Simone out, and for now, Simone is in her debt.

Meanwhile Alex’s boyfriend Derek gets a boner. Seriously that’s a major plotline. And because it’s Fox and they can’t show boners, they have to literally say it out loud. When Derek asks that Muslim girl from the convenience store to stop by and talk SJW shop (OK, in all seriousness, they both seem like very good people with important goals), Derek gets a boner. And it’s awkward because it comes right after they hug goodbye and literally the last words out of this Muslim girl’s mouth is, “Is that a bone…errrr…?” I mean I can’t tell you how funny this was, and I hope it was intentional because my God if it wasn’t. Derek then feels obligated to tell Alex that he “got wood” around another person. At first, Alex is angry until she realizes that Derek is too honest, sweet, and paraplegic to ever cheat on her. And not only that, but he doesn’t want to. His honesty prompts Alex to finally bring up her abortion picture with Noah.

So, the “new way to get Ayanna’s attention” is to do a hit song collaboration with a new hit artist for Ayanna to hear. Star tries to track her down while Alex works another angle by hanging out with GG (Keke Palmer) at her pool party. Noah, still very broken up by the death of his friend, shows up at the pool party naked and takes a picture with Alex that he posts to social media. Within minutes, Black Twitter freaks out about the supposed couple and both Alex and Noah are like, “…OK?” I mean, after GG breaks down the fact that a little roleplay never hurt anyone’s careers, Alex and Noah both think that this could be the thing that bounces their respective music careers back. It doesn’t hurt that they have a sick song together underworks and on Ayanna’s desk. But the next morning both of them are in deep regret mode. 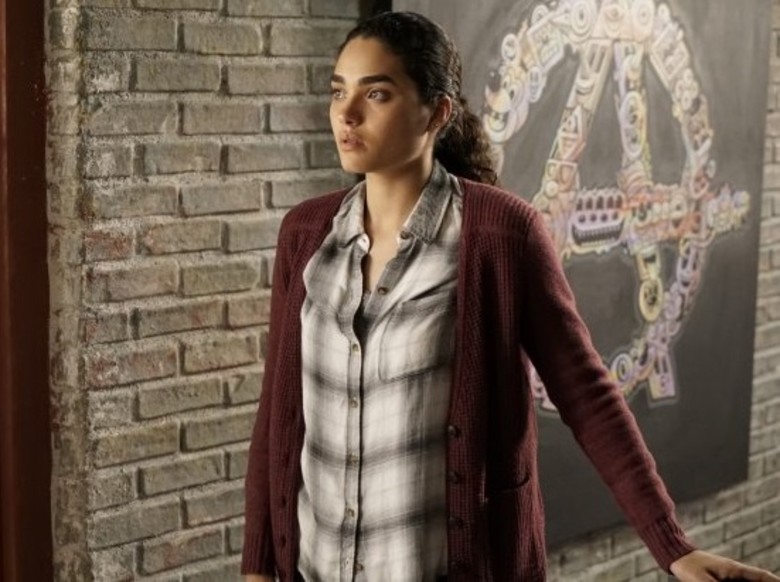 Alex tells Derek everything just about Noah, and Noah shows up to Star’s place to have a conversation with her. If that seems a bit forward, it’s not because Star lost her phone. And by lost, I mean her father stole it. If this is too much plot for you, I know. So, it turns out Brody (Stephen Dorff) is still a pretty bad guy. Working as a puppet for Arlene, Brody is in a mission to steal his daughter’s phone to erase the pictures that she took of Arlene’s son, Hunter (dead), beating her. This plot is too predictable, but I feel obligated to walk through its intentions. So, Brody steals Star’s phone, right? He then hacks into it and goes to her pictures, seeing for the first time the damage that Hunter did to his daughter. It shakes him up inside, because no matter how horrible he was in the past, he’s still Star’s father and this asshole still beat up his daughter. So he tells Arlene that the photos are deleted and when Star gets her phone back she freaks out because the photos are deleted. Arlene clears whatever debts Brody has and congratulates him on being human garbage. That’s when Brody reveals he stored the picture on a backup drive and unless Arlene disappears, he will destroy everything she’s created. Arlene chokes on her martini olive and dies. Prove me wrong.

Star plays filler this episode and it’s hard to figure out why. For some reason they have her circling the same plot – figuring out how far to take things with Noah. By forcing Star to be an “independent woman,” they’ve ironically made her entire character about a boy. I would love to see Star exert herself again, or try to go solo, or something, anything other than this. We know she likes Noah – there’s nothing wrong with that! Simone had sex with a female cellmate! 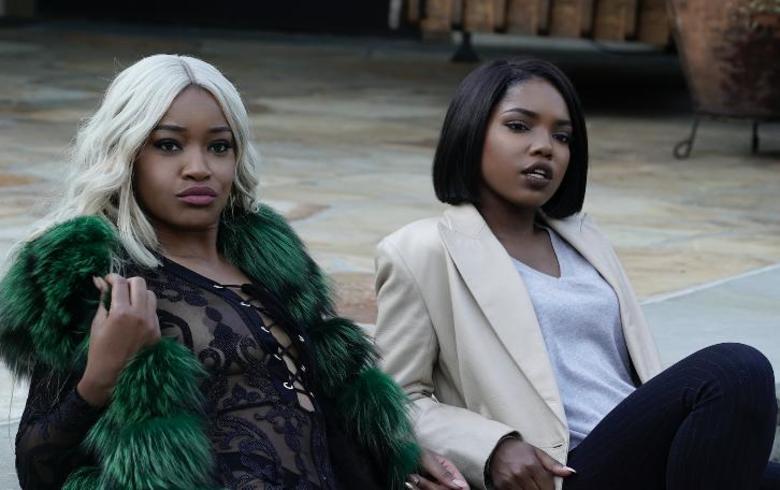 The last bit of check-in involves Jahil. I don’t know. I mean in some ways I’m very happy this character is still a character because no one plays a better foil to Miss Carlotta’s manager style, but I don’t really understand why his old tactics are working now when they failed so miserably managing Big Trouble. Maybe the foil aspect is all that matters. Or maybe there’s just too much plot to explain anything.