“A girl group? What is this 1985?” Welcome to a literal quote from this week’s episode of STAR, where a random character is written bravely enough to ask the question we’re all wondering. Why? Why is this a show? What is it trying to say? What’s Miss Carlotta’s problem? I have a feeling we’ll never know. This episode picks up right where the last one left off, with Simone being rushed into the hospital for her drug overdose and subsequent pass-out in a church. The biggest problem with this plotline is that at no point does it feel like anything but drama for the sake of drama. Guys, we are on episode 3 of Star and somehow we’ve already seen statutory rape, rape-rape, a murder, prostitution, drug abuse, destroyed family dynamics, and, of course, Jesus. We don’t have time to connect to any of the characters or problems on this show without seeing the big picture of ridiculousness because it’s constant. A constant problem. 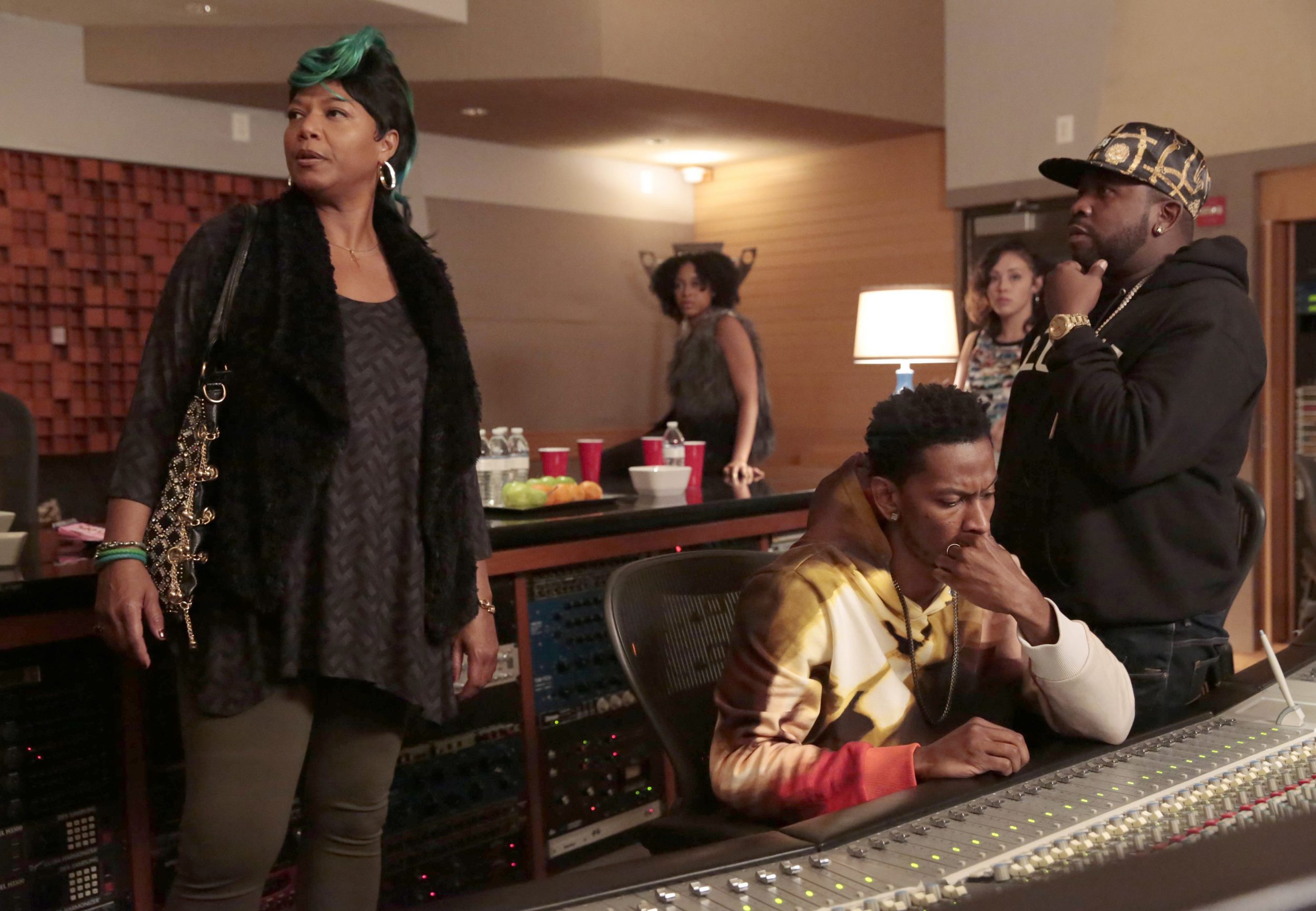 Take this week’s episode, where Simone is greeted by an angelic version of her mom, singing to her daughter to essentially… die so they can hang out in heaven. Simone decides to stay with her sister on Earth, and due to either an epi pen or faith, wakes up. While all this is going down, Alexandra and Star, unaware of her sister’s plight, is trying to game down Big Boi (yes, the real Big Boi) into producing their album. Big Boi is so great in his limited role that it honestly leaves you wondering why doesn’t he do more? He honestly has the best line in the episode. When the climax hits and after assessing the situation Big Boi says, “Yo, you know what? Too much drama. We outta here.” And leaves like we all wish we could. But as of right now, Big Boi is unaware of all the drama this girl group is associated with so he agrees to produce the album tomorrow night.

Miss Carlotta is a horrible mother to her daughter and a horrible fake mother to this girl group. She acts too brashly, doesn’t think about what the children want and often puts the girls above her own daughter, Cotton, who she still views as a son. Not only that but her combative nature makes for weird scenes, like where she attacks a white lady for mentioning Obamacare, when all she was trying to do was hook you up with a cheaper medical bill. I’m usually fairly sensitive to racism and this was so not that. Not only that, but Miss Carlotta acts as if she has an agenda. She needs to turn the girls over to Jesus and away from music, she believes it’s in their best interest but at no point does she really listen to them. Also her constant, “What do I do for these girls,” is ridiculous because it’s been 2 episodes, they’re not your girls to worry about. The only real solid Miss Carlotta does is tell the hospital that she is Star and Simone’s mother, so that foster care doesn’t place them back in the system. That and promising to protect Simone should her rapist ever come after her. 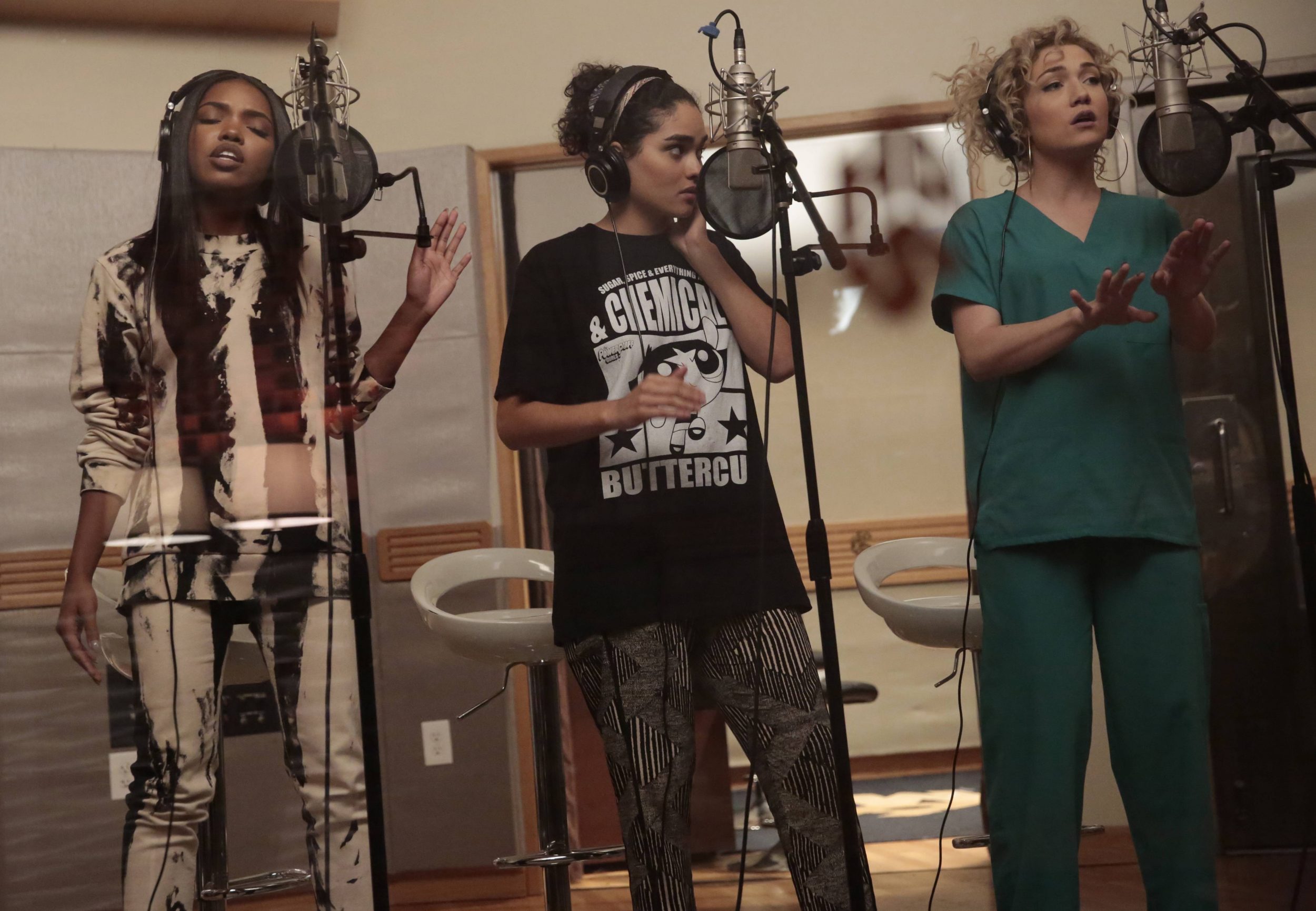 If you get through the melodrama, you’ll eventually get to Jahil and his ridiculous storyline. After securing studio space for the night, he decides to make some extra money by completing a smuggling operation. It gets worse. Turns out what’s being smuggled are Hispanic sex slaves. Jahil is at a moral crossroads. Does he be an evil person and continue the deal or just stay a bad person and continue flirting with 17 year old Star. He goes with the high road and tells the girls to run away and never come back, and then asks his football player friend to beat the hell out of him so it looks like he was jumped. The plan sort of works, but naturally no one really believes him. Jahil Rivera is not the kind of person you believe, he’s a shifter and so when a shifter does something shifty, it’s natural for people to be on edge around him. Even if they don’t know exactly what he did. 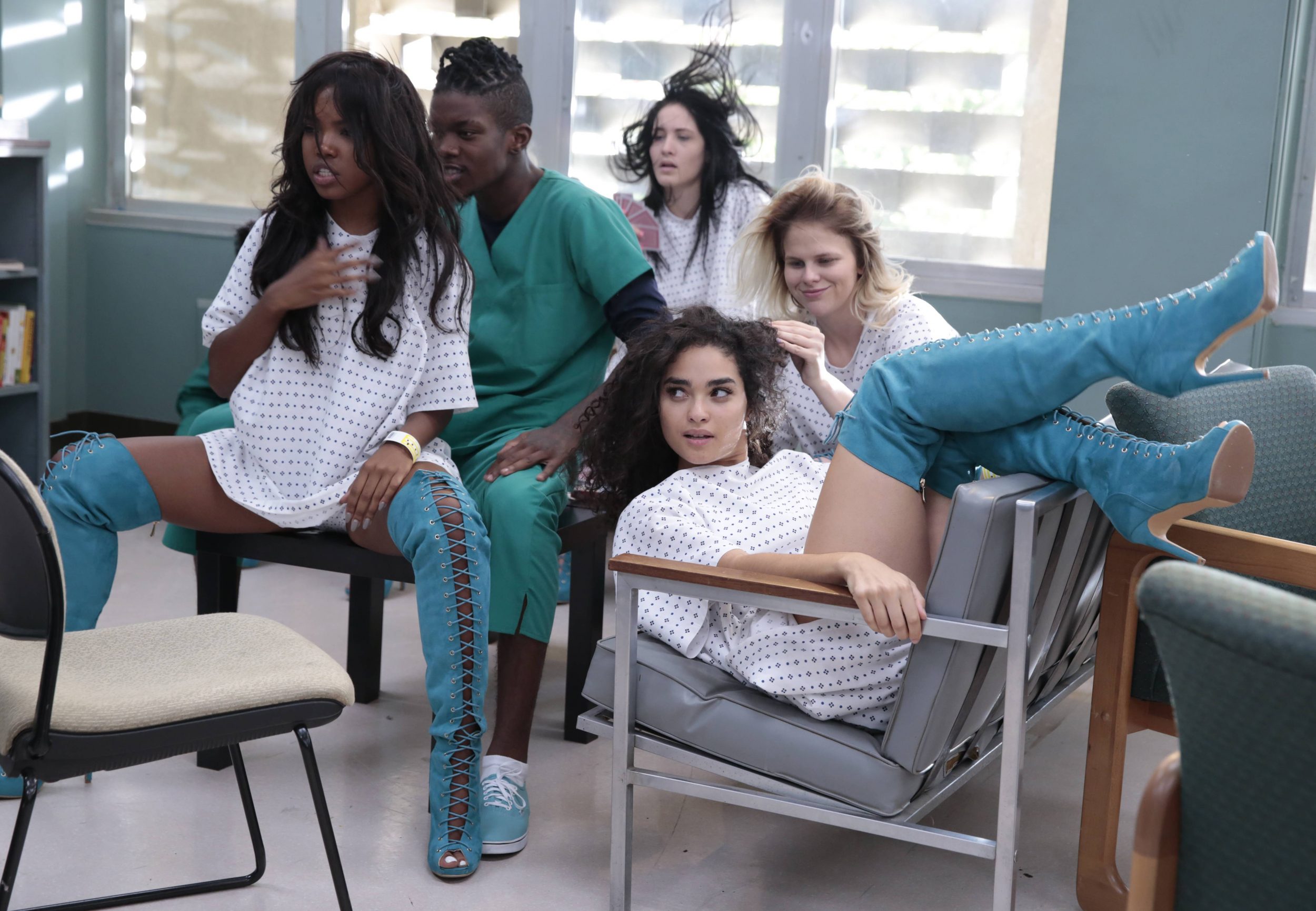 Star decides she’s going to free her sister from the bondage of the hospital and successfully does so only to get caught by Carlotta, who threatens to tell the hospital that they’re foster kids if they Star refuses medical help for Simone. Even Alexandra is on Carlotta’s side of things because honestly, Simone is a truly messed up individual. Instead of going back to the hospital though, Simone goes to the psyche ward where Carlotta spends her time watching over her. Now with no studio space, no money and no third singer, the girl group’s chances of submitting their album (or is it just a song) to this Atlanta talent show is not looking good. Star and Jahil hash things out and decide to come up with one last plan. If they cannot bring Simone to the studio, they must bring the studio to Simone.

After briefly distracting Miss Carlotta, they somehow bring in enough studio equipment to record a song that turns into a music video. The music video can only be described as 3LW meets “Basket Case” by Greenday and if that leaves you frowning then you got it! Jahil manages to submit their piece a mere two seconds before the deadline and everything seems great for a half a second before he gets a knock on his door. When he opens it up he’s surprised to find one of the Hispanic sex slaves, somehow in front of his door. This is not going to end well.