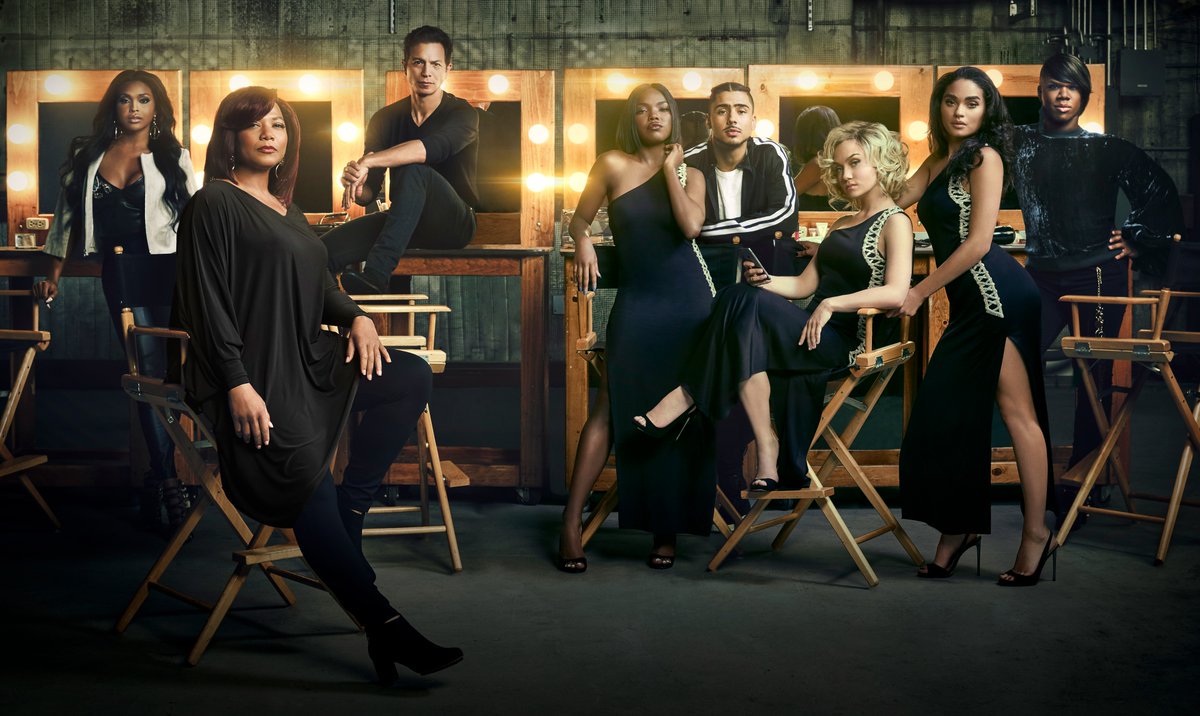 Star is back. I wasn’t sure how I would feel about it, but I’m actually happy to see it. It’s goofy and ridiculous and though I’ve yo-yo’d on my feelings last season, I stand by what I said about the pilot: this is bad TV made good. If you view the show in that context, at times, it’s amazing. Star will bang through a season’s worth of plot in an episode and though it might leave your head spinning and the show looking insane, it’s entertaining. In fact, Star is only bad when it’s not entertaining, focusing on things that have nothing to do with the ultimate goal: making it in the industry.

Lee Daniels is the man behind Star as well as Empire and he wants you to know it. For all those fan theories suggesting that Star and Empire take place in the same universe (these don’t exist), congratulations, they do. It’s distracting every time Carlotta tries to get ahold of Lucious, but I can’t deny that it adds to the ridiculousness of it all. A lot of people compare Star to Empire, but outside of music and not representing their cities (Empire takes place in NYC? There’s a Chicago borough?) these two shows could not be more different in scope and tone. Star rarely searches for cheesy moments, most scenes just come off as over the top because they are. There’s rarely any fan service, whereas Cookie literally ended Empire’s premiere almost staring into the camera, serving House of Cards extravaganza. Star is too out of breath to ever wink at the audience, and honestly, that’s not a bad thing. In fact, the only moment that they did was when (the character) Star says the character Mike Epps is playing looks like Mike Epps. If this is the kind of fan service Star has in store for us, I’m very happy they don’t pay much fan service. 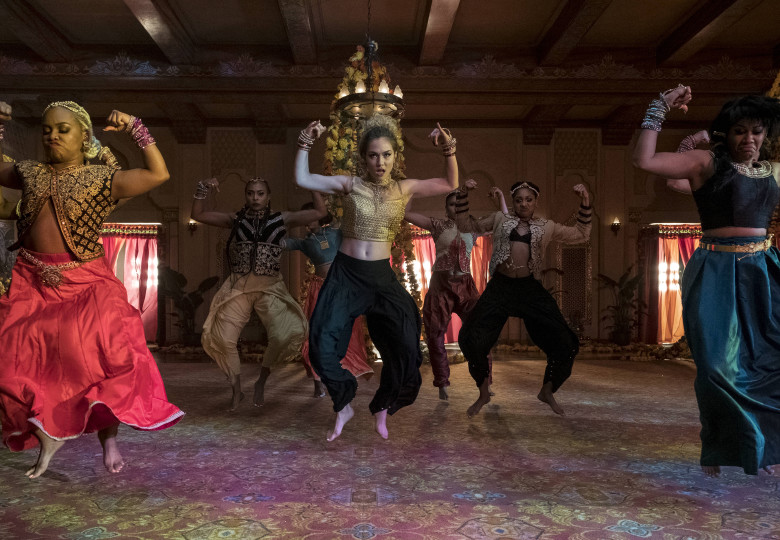 Most of Star’s premiere was spent dealing with the insane fallout from the series finale. Big Trouble won the Atlanta music competition from last season (despite working on everything but the music) and they are struggling to deliver any hits. We finally have some reference to them being a struggling girl group. As the president of the label says after having sex with Star, “The music is not good.” This sobering fact is awesome to hear. Why should the music be good – they spent more time trying to kill Simone’s evil foster father than they did in the studio! Star is determined to get them a deal though, and tries to sleep her way to the top because it’s kind of worked in the past. The major obstacle in her life, is hilariously not one. Hunter’s (Star’s abusive QB ex-boyfriend that was gunned down in Jahil’s bed with Jahil’s equally twisted sex slave/girlfriend/new starlet) mom is convinced Star killed Hunter, and so she has the FBI take a look at her personal records. Turns out Star killed someone other than Simone’s foster father (who she didn’t even kill). Also turns out, this is a non-issue: when the FBI brings Star in for questioning she shows them pictures from the beatings Hunter gave her, causing the FBI guy to say, “Damn. You’re free to leave.” and that’s it! I’m very happy with how this ended!

For smoking weed at school, Simone has to go to prison/juvenile detention. This seems harsh, but supposedly the sentence was brought down on her because of Carlotta’s priors? Simone has to deal with jealous women stealing her shoes, and it gets her down. There’s not much to this plot other than realizing, no matter what, Simone will always have a twisted life. At least she now smiles and laughs sober as well as faded, and we kind of have Carlotta to thank for that. I was hard on Carlotta last season, but she’s really grown into her own. She balances managing and motherhood in an interesting way that allows the show to focus on music much more than it ever did in the past. She also cares for her daughter Cotton and helps her get adjusted to regular living after prison. But with that being said, a flashback did reveal that Carlotta was the one who shot Jahil (who might be dead??), so she’s still pretty messy. 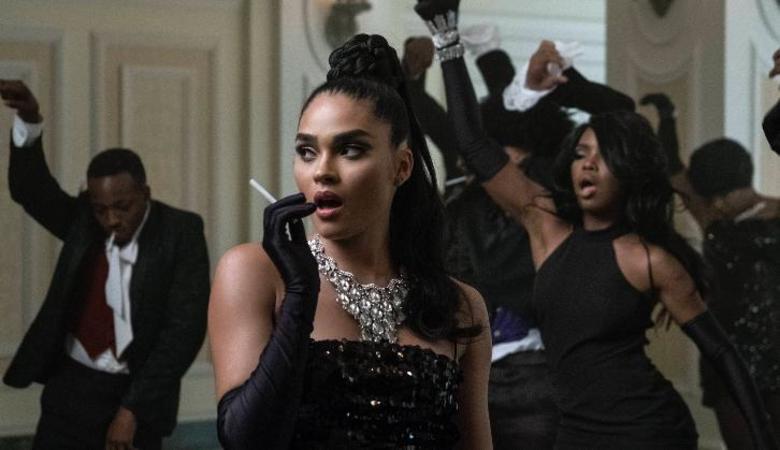 The big reveal of the episode comes in Alex’s plotline. Remember after Derek’s accident he is left in a wheelchair, unable to walk. Alex was carrying his baby, and then found out she miscarried. Everyone is worried about her mental state, except for her. Derek is concerned with her personal grief more than his legs, which causes her to stress. Although she works on music, she finds herself detached at times, trying to be there for Derek, which gives Star pause. But Alex, who’s usually willing to open up somewhat, is so offended by the idea of discussing her miscarriage that I truly believed it was because it was simply too painful. In reality, she got an abortion. I don’t think the show would play this up as such a big deal if not for the fact that Derek can probably never attempt to have children again due to his condition. Although it’s true that Alex doesn’t want to relive a painful memory, it’s also guilt that keeps her silent.

The villain of the season was also introduced (beyond Hunter’s mom). Her name is Ayana Floyd (Michele Michaels) and she’s aggressive, to say the least. After the president of the label who looks like Mike Epps gets fired, he’s replaced by heiress Ayana Floyd. Ayana is no-nonsense. When Carlotta tries to use Jamal Lyon to ease Ayana up to the idea of Big Trouble leading her label, she casually tells Carlotta to never cross her again. Unfortunately for Ayana, Carlotta is all about crossing people.

It’s exciting to see Star finally put the music first in their struggles. It will be interesting to see how Big Trouble can navigate the music scene with a boss like Ayana, who seemingly is looking for any reason to cut them.