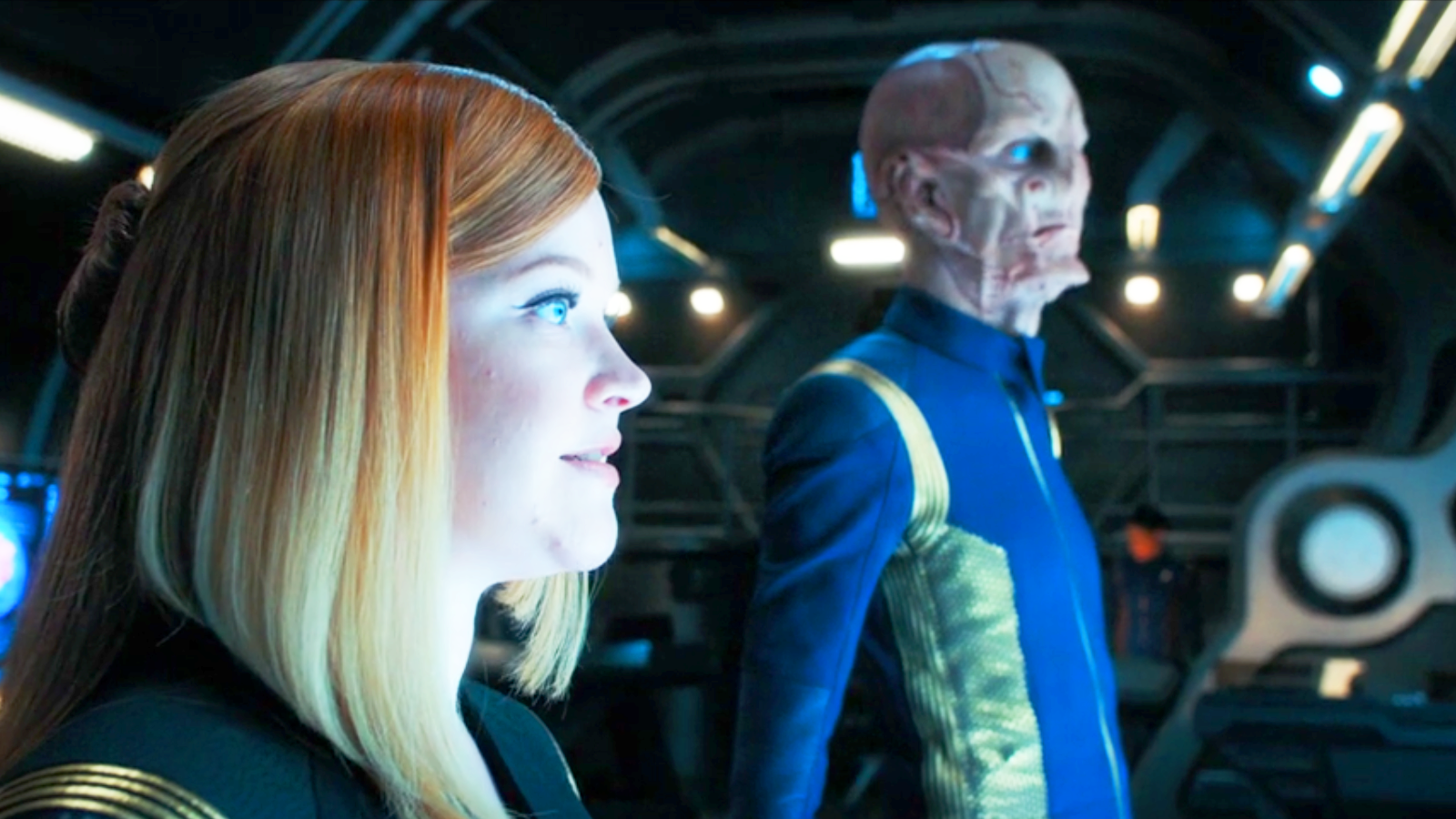 This is the first that I’ve seen Star Trek: Discovery stumble at all, and even with some predictable, basic, annoying choices the episode overall is so great that I can’t even dock that many points. Specific things have me rolling my eyes, but the majority of the storyline and characters are still so good that I still have faith in what this series is doing.

First of all, it’s pretty lame that Tyler really is Voq. A+ to my friend Marc for calling that the second Ash showed up, but fail to this show for hitting one of my specific berserk buttons. Ash was such a good representation of PTSD and a survivor of sexual trauma that I was hoping they would just let that stand as his main conflict. The series had allowed him personhood and portrayed Tyler with compassion. His relationship with Michael was gentle and understanding both of his own limitations and issues and of Michael’s specific upbringing and her own trauma. To top it off, Tyler himself was such a kind character that I really hoped they would allow him to be genuine and not toss all that for a plot twist. Genuinely nice characters are a rarity and I found him refreshing. I was all in for Tyler being just Tyler. I decided to give this show my trust in that respect. I shouldn’t have, and I knew I shouldn’t have, but I am so tired of going into stories expecting everyone to be a double agent and for there always to be betrayal. Even when it looked like Ash probably was really Voq, they could have had him hold out much longer than he did. Instead, the whole thing annoys me. It’s clearly not a Battlestar Galactica-style plot twist that they pulled out of their behinds because it does make sense and they’ve been laying down the clues from the beginning, but I still feel like I lost a rare gem to a pretty standard plot twist that’s neither interesting nor innovative. Humbug! 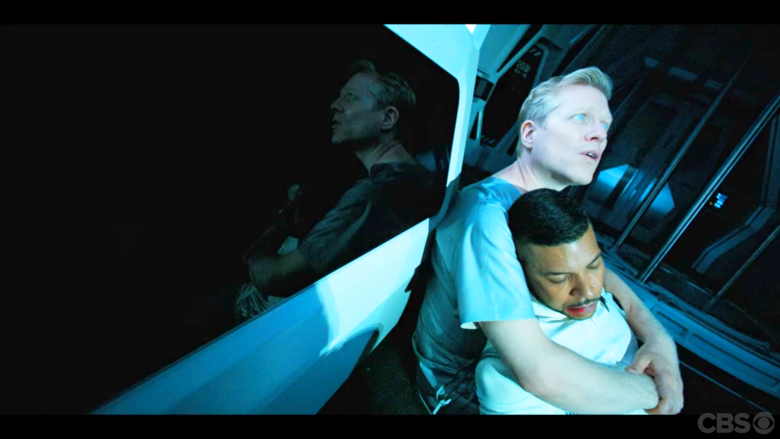 Secondly, can we stop killing all my gays? The situation with Stamets is much more nuanced than the whole “snapping Culber’s neck” thing last week, but I’m still side-eyeing it really hard. What I’m hoping is that Stamets and Mirror-Stamets have met in the multiverse-mind and are both such devotees to their scientific work that they’re not actually that much different and are going to work together to figure out a way back. I adore Stamets and the way that he, his science, and his practices have been portrayed so far (science fiction scientists are one of my special things), so fingers crossed they don’t blow that up too. I’m not sure my love for this show could weather the destruction of two of the things I love most about it. I’m also holding out a thin shred of hope that they’ll manage to bring Culber back to life or that somehow he’s not dead. Seriously, after all the “Bury Your Gays” hubbub of the past years, why would you give us the first canonical (and very sweet!) gay couple in Star Trek and then off them both? I ain’t here for that, so maybe we can work some science magic and fix it. 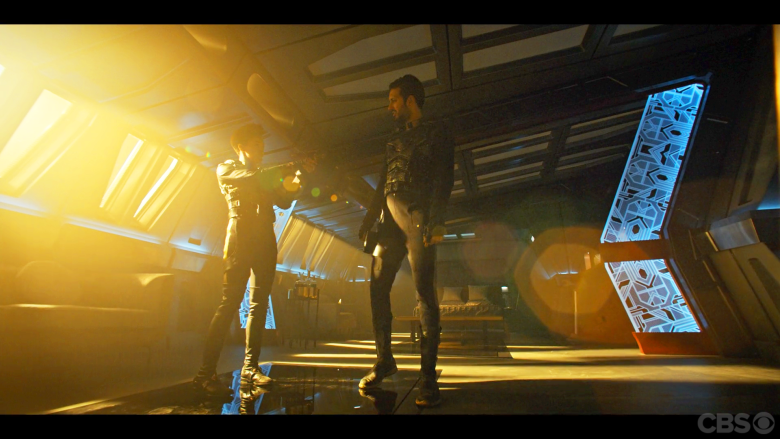 My annoyance aside, there’s still so much here to love! The constant shade that this show is throwing at oppressive authoritarian regimes warms my heart. So far it’s taken pains to call out the fragility of that kind of power in all the episodes dealing with the Mirrorverse and I hope that continues. I particularly love the tension that Michael has to deal with between playing the part of fascist killer Captain and keeping her Federation integrity at heart. Her plan to help rescue the rebels they’ve been sent to destroy was very well written as it combined Mirroverse problems, Discovery’s logistical problems, and issues associated with the Klingon war back in their home universe. There were a lot of factors that went into Michael’s plan and it paid off on all fronts. I even loved that Mirroverse-Sarek has a beard as Spock famously does. It’s even Michael’s kindness that saves her from Ash/Voq as she had taken to calling the slave version of Saru by his actual name and Saru is the one who saves her. Personally, I really loved Tilly still playing her role as “Captain Killy” but not getting so wrapped up in the charade that she forgets her own specialty. This story did an excellent job of playing to Tilly’s strengths and keeping at least part of the narrative full of loyalty and good intentions. Probably the best actual twist is the Georgiou is the Terran Emperor! It’s the sort of thing that you could probably see coming and is rather inevitable in hindsight but I like how extreme that makes Michael’s conflict going forward.

Honestly, this feels like the first flinch in a staring contest. Nothing can be wholly and unequivocally perfect forever and it’s slightly comforting to know that Star Trek: Discovery can do some wrong. Overall, it’s still a masterclass at juggling canon, modern television style, and its own narrative agenda and a few stumbles along the way are nothing to hold against it.