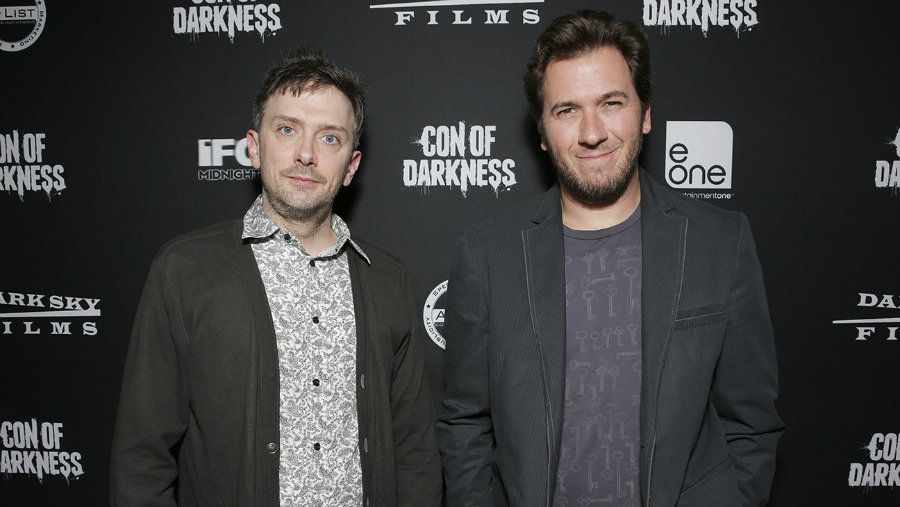 Stephen King is hotter than ever thanks to the success of New Line’s It adaptation and the growing interest in making new movies based on his novels, including some that have previously been adapted into movies and TV series. Paramount Pictures has had the rights to remake King’s Pet Sematary for some time, and they’ve now tapped Starry Eyes directors Kevin Kolsch and Dennis Widmyer to direct.

Starry Eyes opened at the SXSW Film Festival in 2014 and went on to play a number of genre fests before opening in theaters and On Demand that November. The directors went on to helm the Valentine’s Day segment in the horror anthology Holidays and also helmed a couple episodes of Scream: The TV Series. Kolsch and Widmyer had also been tapped to direct a sequel to Andy Muschietti’s Mama 2 almost two years ago with no recent news.

Pet Samatary is based on King’s 1983 novel about a family that moves into a new country home near a cemetery that brings anything buried in it back to life.

The novel was previously turned into a 1989 movie written by King and directed by Mary Lambert. It grossed $57 million based on an $11 million budget and spawned a 1992 sequel with Anthony Edwards and Edward Furlong that wasn’t received as well.

Lorenzo di Bonaventura and Mark Vahradian are producing the remake written by Jeff Buhler and David Kajganich with Alexandra Loewy overseeing for Paramount.

The directors are repped by WME, and Variety first reported their attachment.