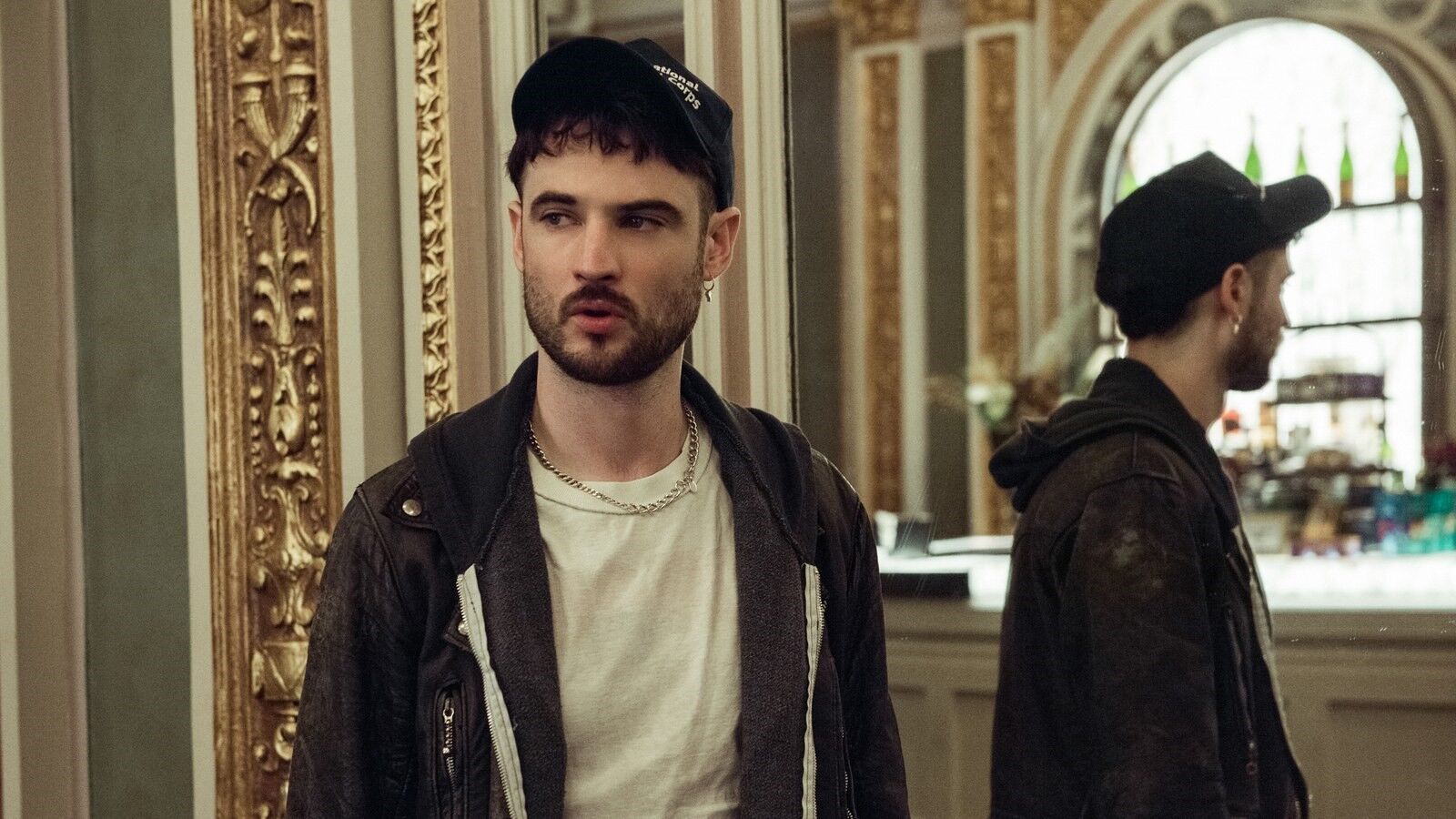 The new series regulars are joining the Stephanie Danler adaptation opposite Ella Purnell, who was previously cast in the lead role of Tess.

The series will follow 22-year-old Tess (Purnell) who, shortly after arriving in New York City, lands a job at a celebrated downtown restaurant. Swiftly introduced to the world of drugs, alcohol, love, lust, dive bars, and fine dining, she learns to navigate the chaotically alluring, yet punishing life she has stumbled upon. This is the story of a young woman’s coming-of-age, set against the rich and grimy backdrop of exclusive restaurants, conjuring a nonstop and high-adrenaline world evoking the possibility, beauty, and fragility of being young and adrift.

Sturridge will play Jake, described as a recklessly beautiful bartender. His is represented by WME and Curtis Brown Group. FitzGerald will play Simone, a sommelier who is the embodiment of self-possession, beauty, and authority at the restaurant. She is represented by ICM Partners and Anonymous Content. Sparks’ Howard is General Manager of the restaurant and father-figure to the group who work there. He is repped by Gersh and One Entertainment.

Also joining the cast are Evan Jonigkeit, who plays Will, Daniyar will play Sasha, Eden Epstein will play Ariel and Jasmine Matthews will play Heather.

Danler wrote the adaptation of her novel and will serve as an executive producer alongside Stu Zicherman and Plan B Entertainment. Donna Bloom will serve as producer on the six-episode freshman season.