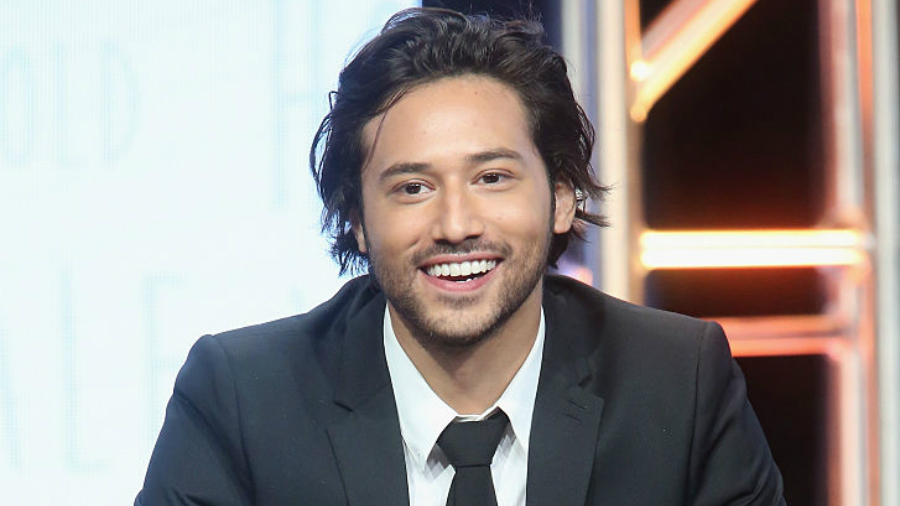 Brainiac 5 is coming to SUPERGIRL, and The CW has cast No Tomorrow alum Jesse Rath in the role of the DC comic book superhero, Tracking Board has confirmed.

Rath will recur in multiple episodes as the longtime member of the Legion of Super-Heroes, who in this incarnation will be a half-computer, half-organic being from the 31st Century who travels to present-day National City to help Supergirl (Melissa Benoist) and the DEO battle Season 3’s Big Bad, Reign (Odette Annable).

In the comic books, Brainiac 5 has a long-running crush on Supergirl and showrunner Andrew Kreisberg previously teased a new character coming into the season who “will like Kara a lot, which will be a lot of fun.”

There’s no indication that Kara will return those feelings, of course, but she is single now after the exit of former love Mon-El (Chris Wood), though surely we can expect he’ll be back at some point. Supergirl fell for Brainiac 5 in at last one other adaptation, the animated series Justice League Unlimited, where she opted to stay in the future in order to be with him.

Brainiac 5 will make his debut in the 10th episode of Season 3, titled appropriately, “Legion of Super-Heroes.”

Supergirl airs Mondays at 8 p.m. ET on The CW.