Supergirl spirals ever closer to learning the truth behind Reign and the World Killers in this week’s episode, “Both Sides Now.” Though the episode still makes some story choices that feel as though they clash in tone, it manages to bring us some plot developments to the overall season arc.

I have to say, more and more this season of Supergirl is starting to feel like a season of The Flash. That’s not necessarily a bad thing, except when you think about the fact that, while The Flash is still a pretty good TV show, the last couple of seasons haven’t been so great (Flashpoint, ugh). 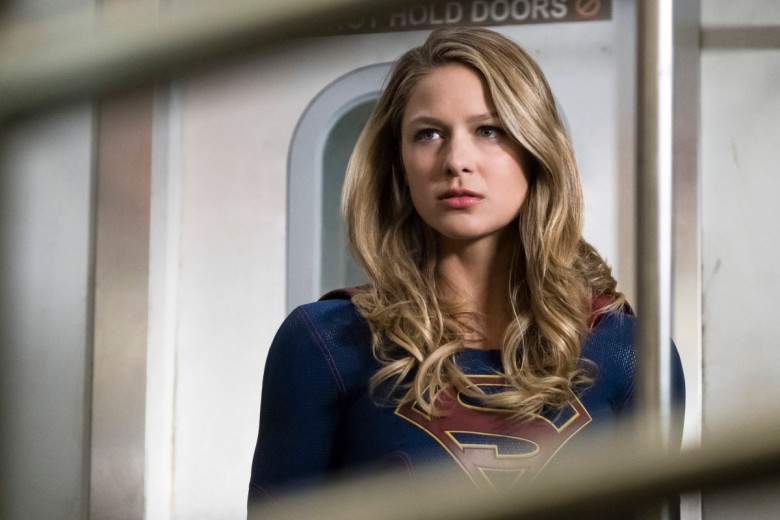 I think this is because this season, the show has introduced a mysterious villain who seems unstoppable and bent on wrecking havoc and chaos on everything Supergirl holds dear without any known rhyme or reason. I mean, let’s be honest and really think about this: sure, Reign has stated that her motivations lie in seeking “true” justice, but why? What motivation was there for creating the World Killers in the first place? And why unleash them on Earth, when they were so clearly meant to be unleashed on Krypton? What is to be gained from it? That part remains unclear to me, and I’m worried that, much like The Flash, we won’t find out until the finale of the show, and it will just sort of be shoved right in there.

I do think it’s great that at the end of the day, this season’s ultimate villains have an extreme duality, for two reasons: first of all, this really plays to the thematic strengths of Supergirl, letting her unleash her true powers in empathy and hope rather than making it all about her fighting her way to victory. Secondly, the dynamics of these villains play right into the popular idea of there being no true villain and no true hero. What I mean by that is, every person has multiple sides. Some good, some bad, and some just choose to act more on the good sides rather than the bad sides. It’s very “The Last Jedi” of Supergirl, but hey, it makes for intriguing TV. 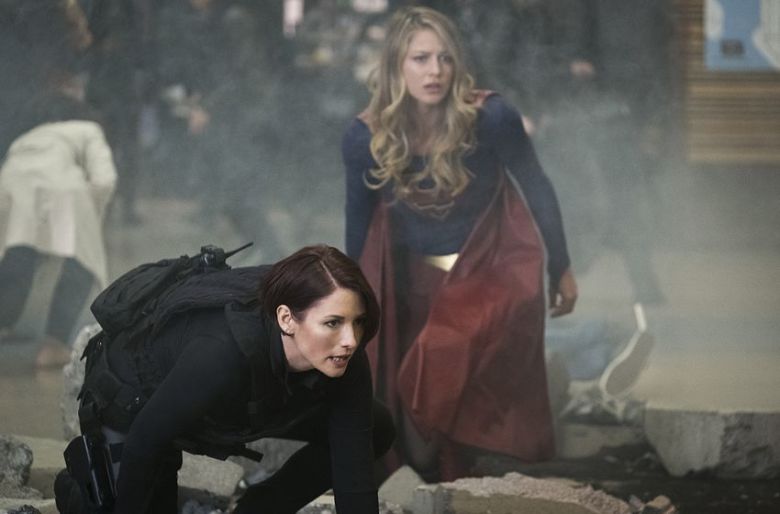 I was a little bit perturbed by Alex’s angry attitude. I get that she would feel upset about still not getting over Maggie, I completely understand that, but what I don’t understand is why, all of a sudden, she’s so angry about that that she’s unleashing her anger on Kara and Julia. So that felt a bit weird and off, though it did make for a great argument scene between Kara and Alex.

My favorite random thing from this episode, however, was the entire story arc devoted to J’onn helping Mon-El jump his spaceship battery. Yes, you read that right. There’s an entire plotline that revolves around men doing “men’s work” repairing their chosen vehicular transports.

Of course, the big reveal in that plotline is that Mon-El still has feelings for Kara and it’s causing issues with his marriage, and then apparently there’s also a further reveal that Brainy and Emra actually had an ulterior motive for their mission that Mon-El wasn’t aware about. 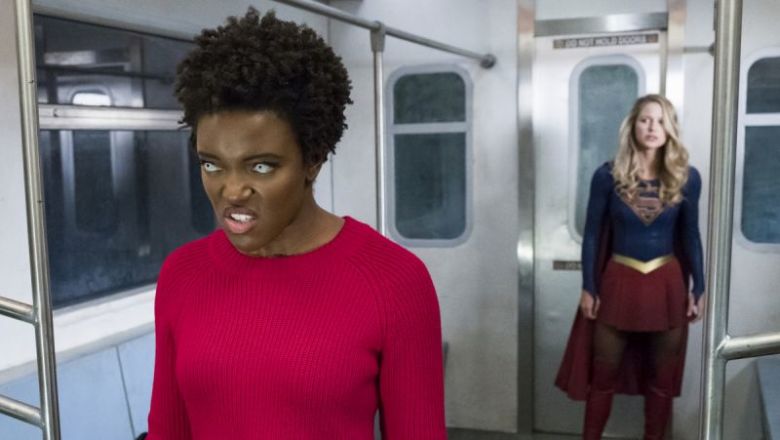 And speaking of that ulterior motive reveal – of which we know nothing yet, just that there is one – I just want to say how disappointing it is that the show chooses to give us storylines involving spaceship batteries that just tell us the interesting plot twists, rather than simply showing us the interesting plot twists? Also, again, it’s starting to feel a bit like we’re over complicating things with the whole Mon-El and the Legion of Superheroes by tacking on one.more.thing. Isn’t it enough that Mon-El is married to someone else and has to fight his feelings for Kara? Isn’t it enough that they have a mission to get back to in the future? Isn’t it enough to throw complications at those two things and just see where things lead? Apparently not.

Meanwhile the show continues to give us these storylines that don’t really go much of anywhere. I feel like this show has become stuck between being fully serialized and a procedural. We’ve certainly lost the week-to-week new problems to tackle feeling the show used to have, but the show hasn’t yet fully evolved into something that gives us meaningful new developments in the storyline. So we’re stuck in this half place, where the episode makes teeny tiny steps towards the season finale answers, and we get kind of boring episodic arcs in turn. 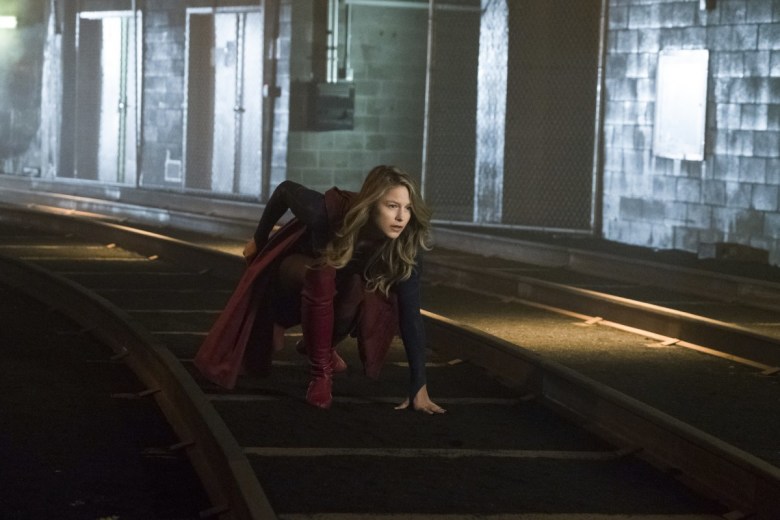 Perhaps this sounds harsher than I intend it to be. This week’s episode was certainly an improvement from last week’s, but still not even close to the strongest of the season thus far.