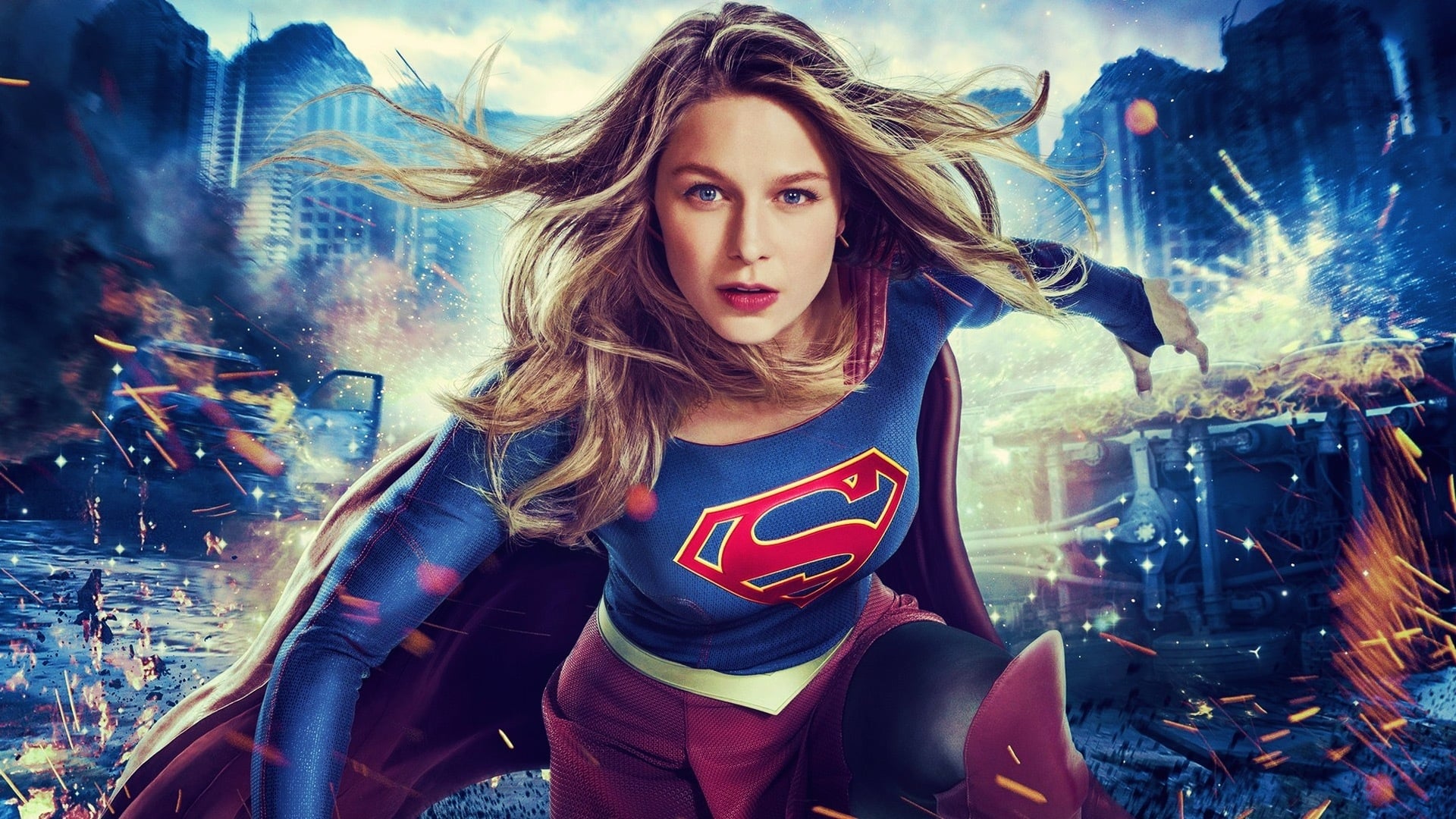 It’s dad’s weekend on this week’s episode of Supergirl, “Far from the Tree.” In a season that’s shedding whatever bright, airy tones it had left over from its CBS days, this episode shines in its ability to take a darker side of Supergirl and still give it the hopeful spirit that makes Supergirl, Supergirl.

This season has really started out with quite the new look – as if the show went away for the summer and finally hit puberty. Except, instead of needing a bra and suddenly being four inches taller, we have a grieving Kara and a darker, more serious show tag. 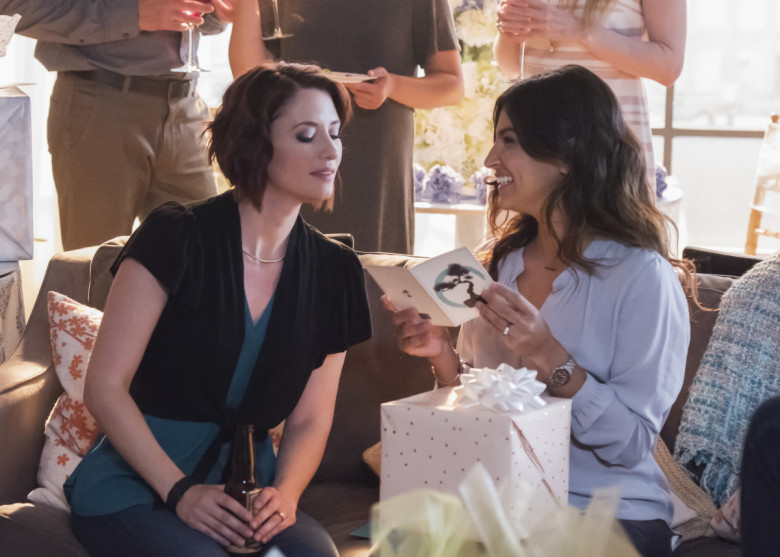 So far, the show has also been touching on much more serious topics than alien invasions and super vigilante crime-fighting. The first episode involved the stages of grief, the second facing fears, and now, this third self-acceptance and family bonds. It’s deep stuff, but the Supergirl team is pulling it off like they were born writing for this show.

It’s absolutely incredible how seamlessly this adjustment in tone and episodic centers has been. It’s an entirely different show, and yet it’s the same show at the same time. It’s actually a very beautiful example of how transformative people are and life is over time; no one stays the same, and neither does Supergirl and its characters, apparently. 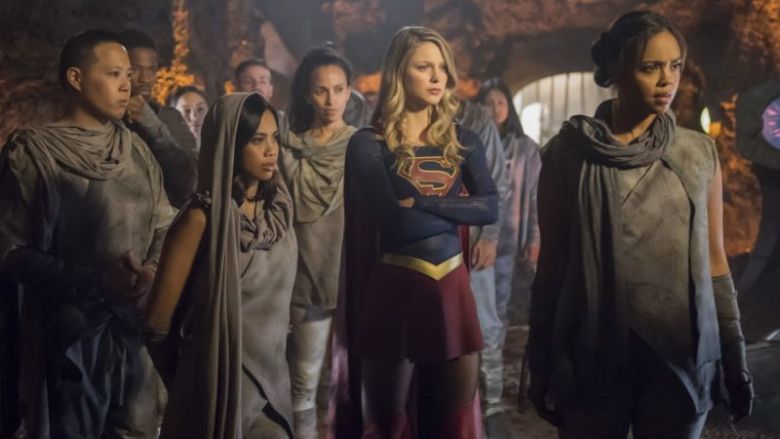 I have to laugh, though, at how politically influenced this show is. Last year, in an attempt to foresee the outcome of the presidential election and mirror that with the show, the writers had a woman be elected to president of the United States. It was also very befitting to have a female president on a show like Supergirl, but I’d bet a lot of money the writers made that choice more simply because they expected that Hilary was going to win.

Now that we – very obviously – know that Hillary did not win, the show has to live with this difference in their depiction of modern times in America. And frankly, I’d take alien invasions and a woman president over the current state of real America any day. SAD! 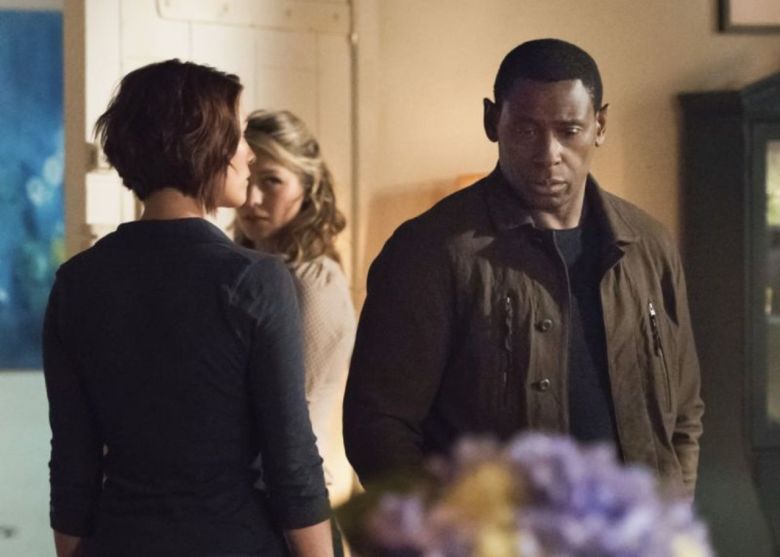 But the show is still trying to bring in some subtle – or maybe less than subtle – commentary on American politics. Cat Grant as White House Press Secretary is a hilariously perfect example of this, as she goes on a tirade in the first episode of this season about the President believing in global warming and having more intelligence than an eight year-old. In this week’s episode, Maggie’s father – who comes to visit in Maggie’s attempt at an olive branch with him – manages to sneak in a very emotional and moving perspective about race in America, and the talk of building a wall between our country and Mexico.

This is part of what I love about this show, though, because it’s as if you can truly feel the spirit of the writers within the backbone of the show. Supergirl, like Superman, has always been a very American hero. Alien or not, the values that Supergirl stands for, her eternal hope, and her desire to abide by a higher moral law than her foes is, at its core, American Exceptionalism. So it makes sense that Supergirl is a little bit broken this season, and that the show feels as though it’s almost in mourning – America is broken, and the idea of American Exceptionalism doesn’t quite fit at the moment, because America isn’t living up to the ideals and standards of exceptionalism. 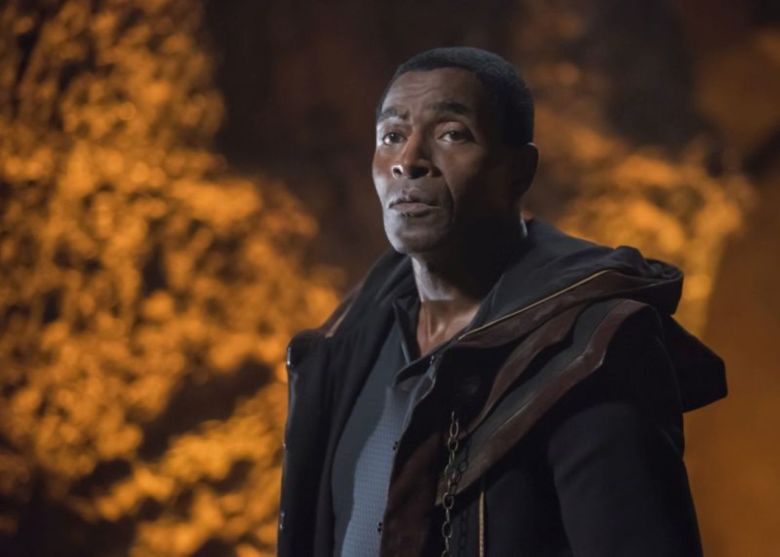 We’re all trying to pick up the pieces of our confused, broken hearts and mend some of those burned bridges, and so are the characters on Supergirl. This episode was particularly poignant as J’onn discovers that his father is still alive – another green martian! – but must convince him that, after centuries of being imprisoned and tortured by white martians, J’onn’s presence isn’t a trick. Maggie’s struggle, too, to accept herself and her life – whether she has her father’s blessing or not – is really moving. Both episode arcs are about self-acceptance and letting go of past wrongs. It certainly hits home for me, as I imagine it did and will for many viewers.

So what’s in store for our characters next week, now that J’onn’s father is safe on Earth, and Maggie has let go of her desire for acceptance from her parents? I’ll certainly be waiting in eager anticipation to find out.