Supergirl goes full girl power in this week’s episode, “Fort Rozz.” Not only are Supergirl’s biggest bad guys this season totally terrifying and BA women, but the team Supergirl has to form in order to defeat these villains are also powerful women. Let me tell you: it’s a very refreshing site to behold.

This episode is arguably the best episode yet this season. Sure, the whole ‘blue stars are poisonous to men’ thing feels a bit silly, but it makes for a great women-centric episode that shows off the true awesome power women have in this show, as well as giving Supergirl a great opportunity for emotional development. 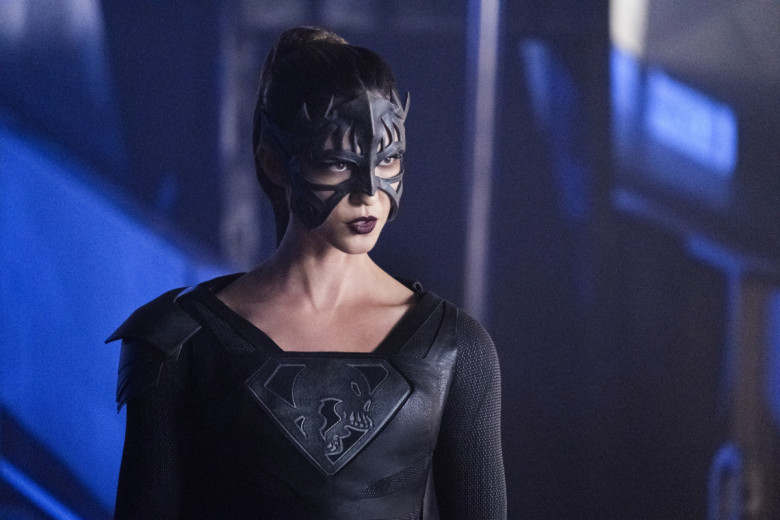 In this episode we’re treated with the return of Livewire, as well as her death. While none of us really saw it coming, the show manages to make us root for Livewire and mourn her death – an accomplishment made all the more enticingly better by the fact that Livewire is a redeemed villain, even if only for a brief period.

I also have to applaud the show for not doing the most expected thing with the plot. When Supergirl brought Psi into her band of merry little crime-fighting space travelers, I could just see what was going to happen: Supergirl would unleash Psi and Psi would immediately turn on the others, taking advantage of the fact that Supergirl didn’t have her powers and disrupting the entire mission, putting everyone at peril, all because she wanted to escape. 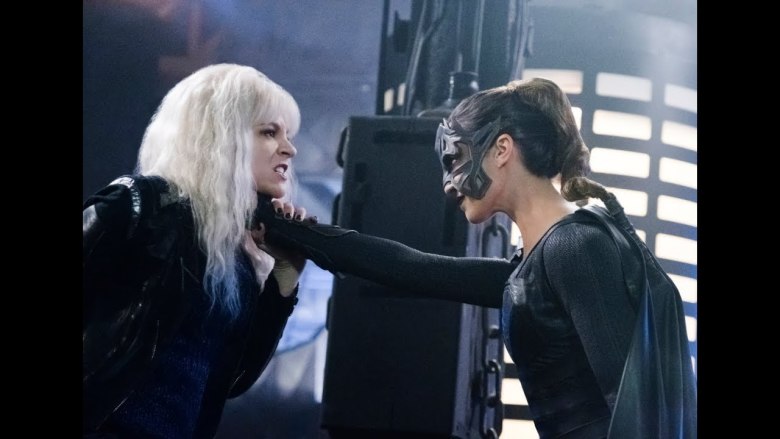 Then, when that didn’t happen, but instead Psi attacks Saturn Girl out of nowhere, I thought, okay, clearly Psi has some secret power that we didn’t know about where she can manipulate people on cue, and at the last minute, she’s going to control Saturn Girl and take advantage of the situation to escape.

But that didn’t happen, either. Instead what we got was an episode where Psi doesn’t try to pull one over on Supergirl, and instead winds up saving all of their lives by overwhelming Reign. And, in that moment she unwittingly begins to build a bridge of trust with Supergirl, which will possibly create a great advantage for Supergirl’s fight against Reign and the other world killers in the future. 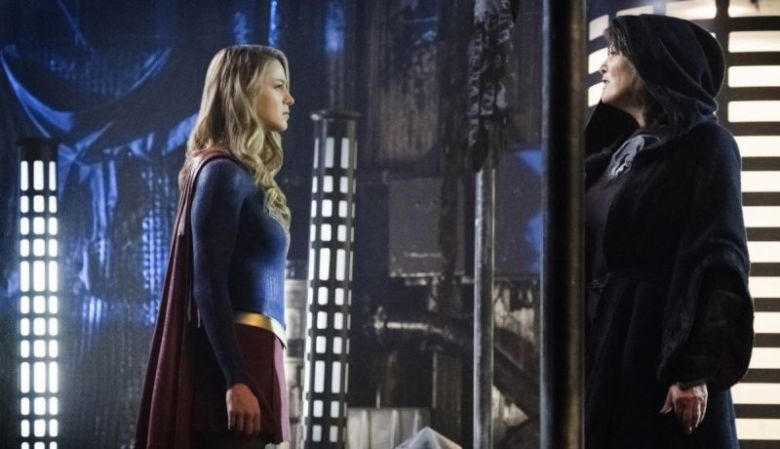 This plot choice also winds up being the best story decision, not only because it’s the least expected because it’s the one that causes the least amount of conflict (there’s still plenty of conflict in the episode and this is a story choice we haven’t seen exhausted in every other show or movie yet), but because it lays out an opportunity for some great dynamic character interactions in the future.

Redeemable villains are obviously the best kind of villains, because they give us the most inner turmoil and emotional conflict, which is always dynamic and entertaining to watch. They also leave us with the most interesting conclusions because there are higher stakes: we can relate to the motivations of a redeemable villain and therefore don’t simply want to see them die or go away. If they do die, it’s a bittersweet and regretful end that gives our heroes pause and makes the emotional conflict that much more interesting. If they turn, then we get the excitement of a edgy hero who’s not necessarily someone to be completely trusted. 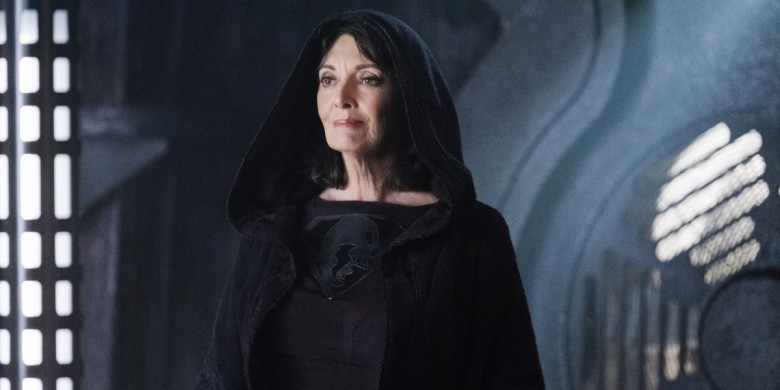 That’s why this episode works so well. Livewire is one hundred percent a redeemed villain, making her death all the more sad. Psi is a villain with the opportunity to be redeemed, making the risk of entrusting her and her powers to do the right thing all the more exciting and high-stakes.

Overall, it’s a fantastic episode heavy on the girl power, and I highly recommend it.