Supergirl explores issues of family and faith in this week’s episode, “The Faithful.” In yet another well-balanced episode, the show explores an occupational hazard to Supergirl’s ability to save people. The episode creates an unexpectedly viable threat out of an ordinary man in an unordinary world while also sharing the perfect amount of character development and drama.

I find the issue of faith to be a really interesting one in Supergirl’s depiction. Most TV shows depict faith as being a totally alien (no pun intended) idea, or as being some sort of corrupt manipulation of people’s conscious decision making. And while the show does demonstrate the dangers in cult mindsets (an idea that is not new to any show), it also depicts spirituality and faith – when used properly – as being something that can connect and ground us. 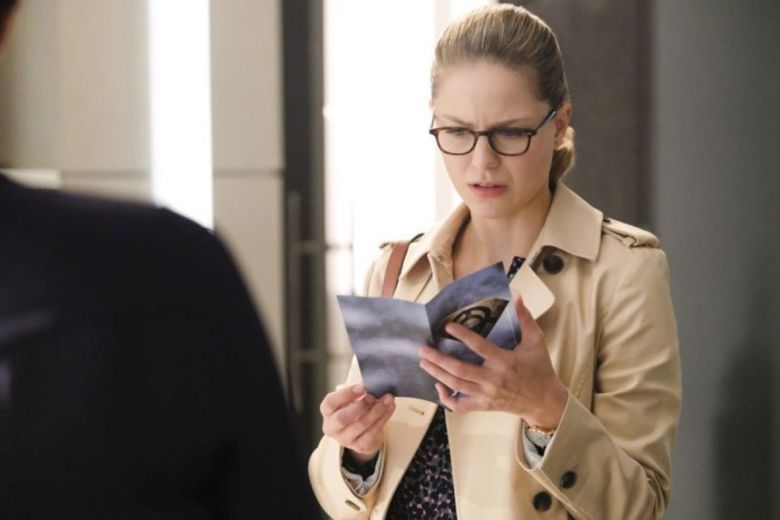 Supergirl mentions that hearing the Kryptonian prayers made her remember how much she missed going to worship as a child with her family, and she begins to incorporate prayer back into her life, as a way to connect to her past and her culture. We also see J’onn joining his father – the leader of their faith back on Mars – in prayer, as a way to connect to each other and their shared history.

It’s an interesting incorporation of faith because it doesn’t judge religion and spirituality (cult depiction aside). Instead, the show creates this idea that there is room in these characters’ lives to have spirituality and faith without needing to be judged, or judge others for their beliefs. In a lot of ways, it’s a true demonstration of the heart of what America is supposed to be: a country where everyone has the freedom to choose the faith they want to, or don’t want to, believe in. In a very subtle way, the show is sort of commentating yet again on the state of our nation, showing us what all of this talk of “freedom of religion” is actually supposed to mean and look like. 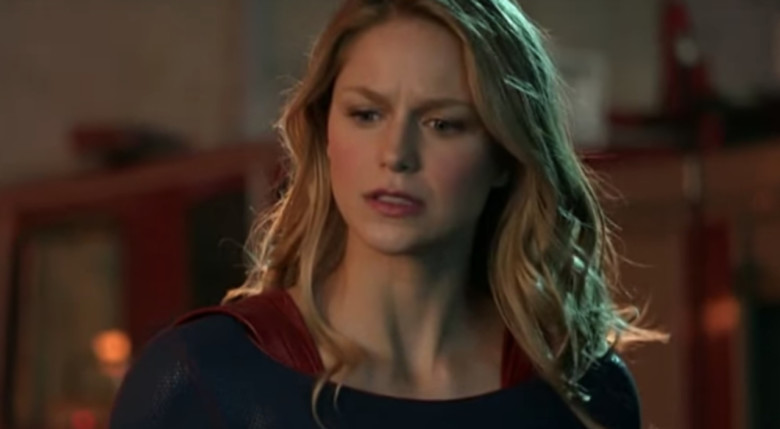 The cult leader’s attempt to force Supergirl into helping him recruit followers is, in a lot of ways, a commentary on the dangers of refusing to see beyond your own beliefs. This is a rampant problem in America, where the safety and health of our communities is often vulnerable to what I would call “religious tunnel vision”: the blind belief in a single solution to a problem, based on a religious teaching. In America, examples of this include the heavy regulation on women’s health, radical evangelicalism, and even – in some extreme cases – things like anti-vaccinations. In the episode, this translates into the cult leader’s absolute and misplaced confidence in Supergirl’s ability to rescue everyone, always. He is so confident and blinded by his own beliefs that he’s willing to risk the lives of thousands of people, just to further his own cause. It’s morally horrific but uncannily parallel to the current mindset of some of the most vocal in America. 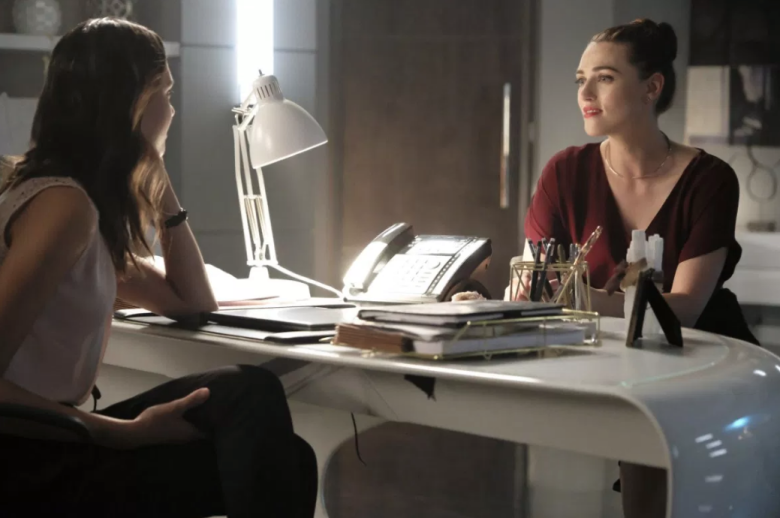 I’m beginning to realize that this talent for threading in a thematic lesson that touches deeply at the heart of what should be our moral center, and really trying to examine what it means to be American through this story of aliens and immigrants and justice and hope, is setting Supergirl on the path to being a cult (again no pun intended) classic and one of the greatest shows currently on network television. It’s encapsulating the heart of what made shows like Star Trek successful, and it’s doing it in such a way that we get to enjoy the unfolding story of these characters while they’re at it.

Which, speaking of the unfolding stories of these characters, the moment between Kara and Alex as Alex realizes that having kids is a dealbreaker, is truly poignant. It’s not every day that you get such a deeply touching and emotional moment out of a sci-fi/genre show, and Supergirl seems to be full of them. Kudos. 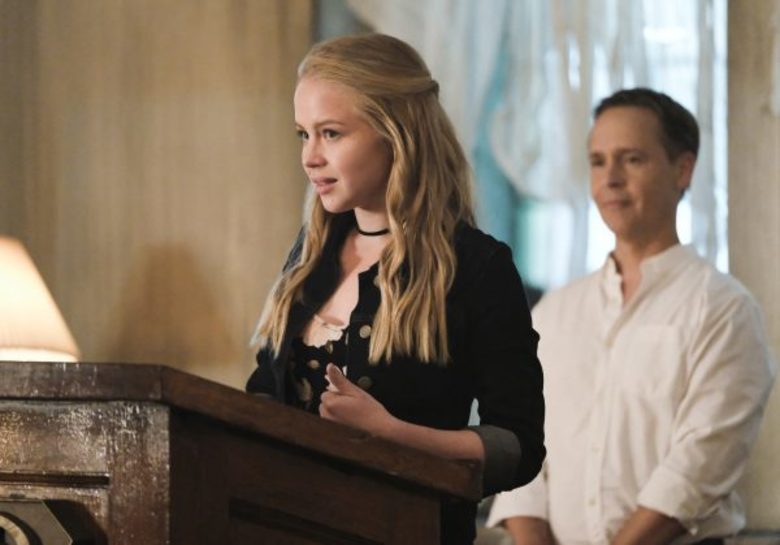 My only critique is about the ominous mystery of the underwater ship that is slowly unfolding little by little in every episode, likely as we draw closer to the crossover episode. It’s a bit confusing, and, while I’m sure we’re not supposed to know exactly what’s going on yet, I feel as though we’re supposed to know a little bit more than what I’ve actually been able to gather from these bits of reveals we’ve been getting. So far, we have a – possibly Kryptonian – ship slowly becoming dislodged from the rock wall under the water in the harbor, and somehow, the Kryptonian probe that the cult leader set off is possibly connected to it? And in the midst of all of this, someone on the Kryptonian ship has been woken up. *shrugs shoulders* Someone more astute than me will have to let me know if I’ve gotten the details wrong.

Either that, or we’ll just have to wait until next week’s episode to find out more.