Supergirl delivers a powerful season twist in this week’s episode, “Wake Up.” The episode is a masterful culmination of several plot points that have been in development as long as last season, and the payoff is heartbreakingly riveting. Honestly, if you haven’t seen the episode yet, skip this review and just go watch it. It’s such a great example of exactly what a superhero show can be at its finest – offering emotional challenges, questions of personal identity, and just a little bit of action.

The episode unexpectedly brings the return of Mon-El, and not in any way that any of us likely imagined. In fact, at first, the plot for his return was so reminiscent of Alex’s dad’s return last season that I was concerned that we were about to have a recycled plot episode. However, the show quickly dispels that concern when we discover the truth behind Mon-El’s disappearance into the wormhole at the end of last season. 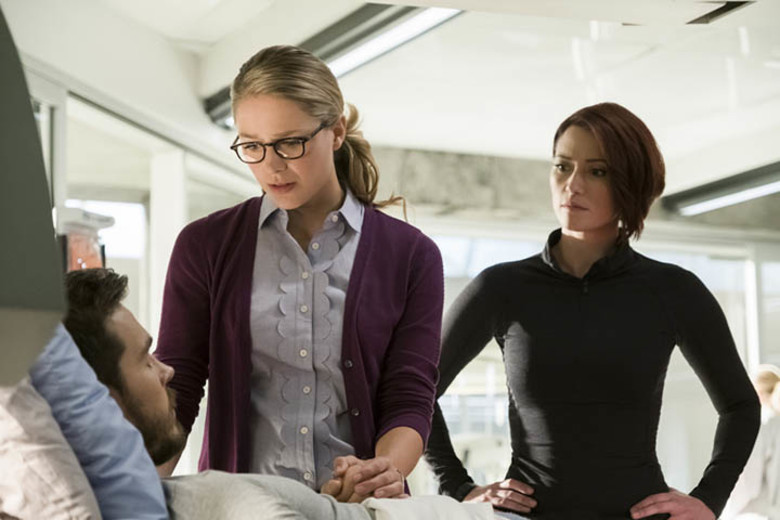 Unfortunately, with discovering the truth, we also realize heartbreak for Supergirl all over again. Granted, I could see this alien woman being introduced as Mon-El’s wife coming from a mile away, but that doesn’t make the emotional turmoil any less striking. Particularly with Melissa Benoist’s performance – which is always stunning in every episode, even ones where the dialogue is a bit more exposition-y – the moment is truly moving. Whether you’ve felt heartbreak like that before or not, Benoist channels the emotion of the scene so well we’re able to feel it in our seats. Honestly, she deserves an Emmy for that scene alone.

The episode doesn’t stop with the return of Mon-El, though (and there’s still quite a few unanswered questions about why and how he’s returned). J’onn is coping with the challenge of reconnecting with his father, who is acclimating to his new home on Earth. J’onn struggles to find time with his father, keeping himself chained to his work at the DEO, whether he needs to be or not. And J’onn’s father struggles to shed his prisoner mentality and adapt to the way of life on Earth.

To top it off, while all of this is happening, Samantha discovers that she, too, is in fact alien. And not only alien, but Kryptonian. And the discoveries just keep coming as she goes on a quest to find answers to her past. 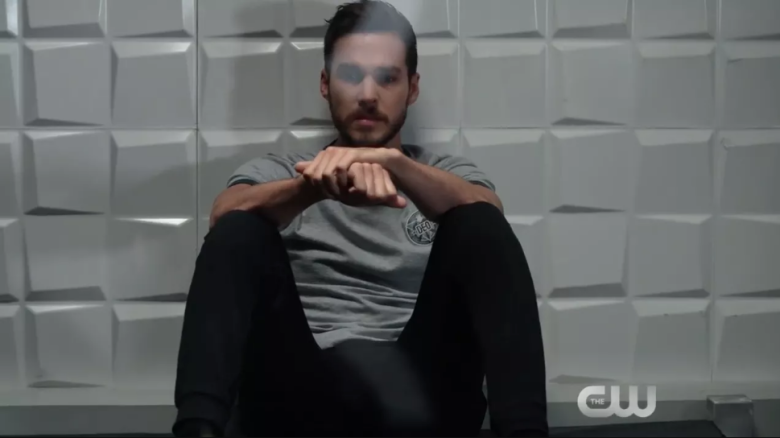 Let me just side note here that somehow Samantha knows how to use the device she retrieves from her shuttle pod that brought her to Earth to track down her origin story, which erupts from the Earth in the middle of the desert like some evil lair, and turns out to be her version of a “fortress of solitude,” prepared for her – by who? The Kryptonians who sent her there in the first place? I’m really curious to know how they managed to create an entire fortress that can just erupt from the desert ground – did they also travel to Earth? Or did they have some incredible technology that just created this fortress for her? These details, man. These are what keep me up at night.

Okay, back to Samantha’s discovery of this place. So we find out that she’s not actually a biological Kryptonian in the same ways that Kara and Clark are, but that she was created somehow? And she was designed to “deliver justice.” But justice in this case sounds a whole lot more like raging tyranny, if you ask me. Particularly when her magical fancy computer being tells her that she was designed to watch humanity burn, essentially. Yikes. 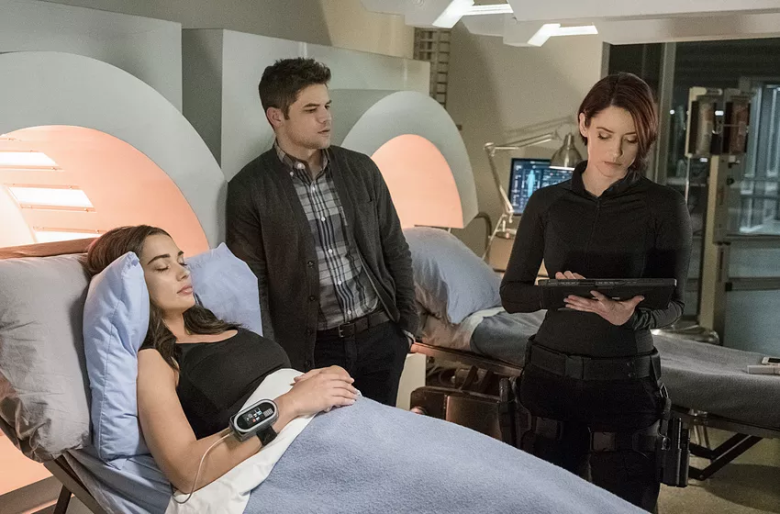 So here’s what we know so far: Ruby was apparently an unplanned “glitch” in the creation of Samantha, whose name is actually “Reign,” apparently. The evil fortress computer essentially wipes Samantha from Reign’s conscious, so that Reign can “awaken.” And, apparently Reign is probably going to be our new season villain, which will be vastly fascinating, I think, as it will give the show the opportunity to explore the idea of good people doing very bad things, and what that means in terms of redemption, forgiveness, and viewing right and wrong as black and white issues.

But in all honesty, just go watch the episode. It’s very much worth the view.