Superstore expands on last week’s episode in this week’s episode, “Angels and Mermaids.” With Glenn and Dina trying to work out their differences in order to come to an agreement about Dina’s surrogacy, Amy trying to help Cheyenne bridge some differences with her mother, and Jonah trying to come to terms with Kelly’s belief in angels, the store is full of arguments this week.

This week’s episode was funny, as usual, offering plenty of gags and humorous scenarios – like the employees creating a list of fake versus real animals and Mateo spending the entire day in the break room because he “just wasn’t feeling it.” It wasn’t, however, stand-out in any particular way. 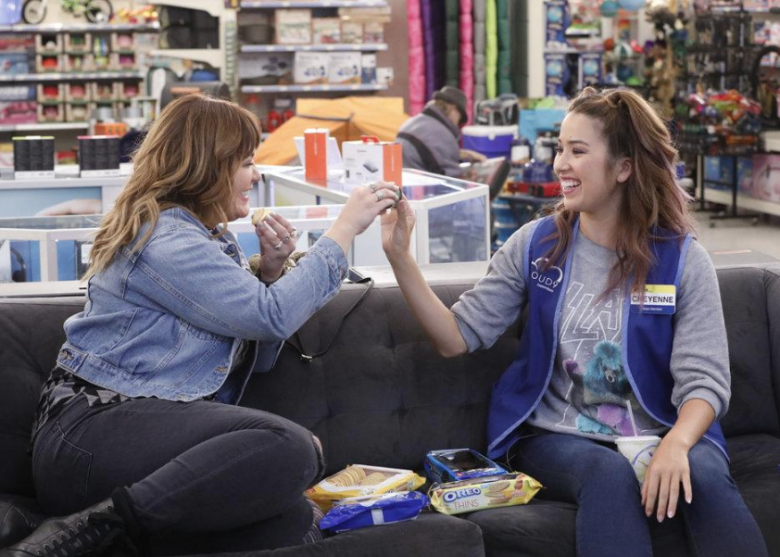 The episode plays off of last week’s developments with Glenn and his wife trying to have a baby, by making the main storyline about Glenn and Dina attempting to reconcile their differences long enough to come to an agreement over the surrogacy. The other storylines feel pretty minimal, with Amy helping Cheyenne prepare for her daughter’s second birthday party while trying to make the theme kid-friendly instead of all about Green Day, which is Cheyenne’s recently-released-from-prison mother’s favorite band. So, in that sense, we have a new development as we meet Cheyenne’s mom for the first time (which, by the way, she looks super young, which in my mind means she must have had Cheyenne when she was really young, too).

The final storyline is Jonah being bothered by the fact that he finds out that Kelly believes in angels, as though anything spiritual makes him feel uncomfortable – likely because he believes its a sign of a lack of intelligence, which would totally be a Jonah thing to think. Again, it’s a pretty small storyline without much going on in the way of developing conflict or action, but I guess in terms of long-arc storytelling it’s a bit of a development, as it starts to carve the first signs of trouble in Jonah and Kelly’s pairing, letting us know that their relationship isn’t going to last forever, which – let’s face it – we all knew was bound to happen eventually anyways, because Jonah and Amy are the end goal for the show. 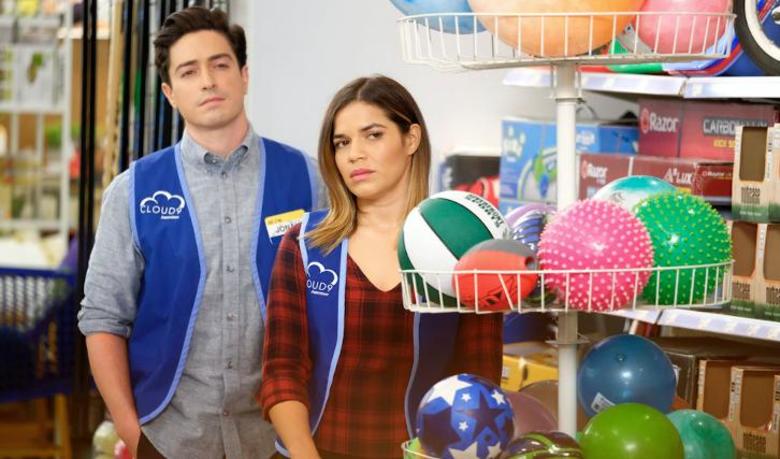 I should probably address the fact that Dina uses one of her coworkers to try and gain leverage over Glenn in their surrogacy agreement, and how this might factor in to my past complaints about her character. Weirdly enough, I don’t really feel like Dina crossed any lines this time around. It was pretty clear that Marcus was a consenting partner in her suggestions – even though she didn’t actually intend on sleeping with him. Which, while using a person for false intentions is a pretty crappy thing to do in general, doesn’t really cross any lines into actual sexual harassment, as long as any touching or comments made to or around that person are completely consensual. So, at the end of the episode, we walk away with the same conclusion we’ve always had: Dina is kind of mean and does not understand the first thing about taking other people’s feelings into consideration, but this episode doesn’t make her cross any social or legal lines, which is good. 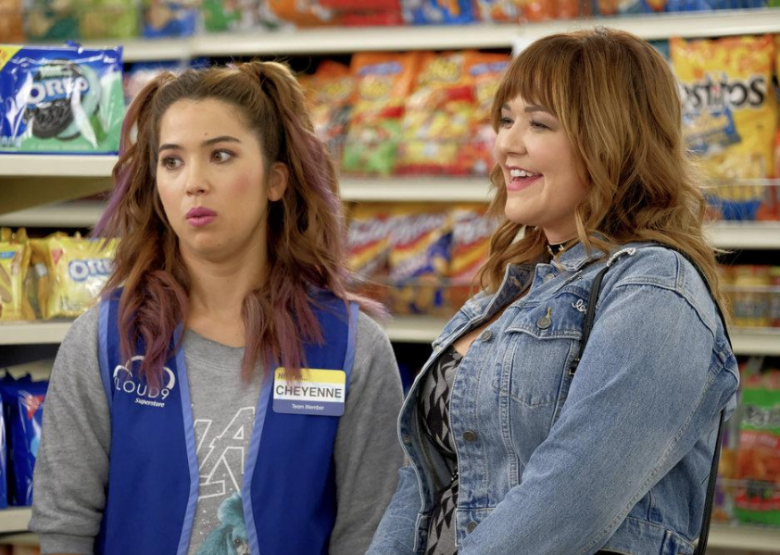 In the end, Dina and Glenn come to an agreement, and nobody has to sleep with Marcus in order to do it. Cheyenne and her mom makeup and bond over their mutual issues with Amy, and Garrett convinces Jonah to go and make amends with Kelly, if only for the sake of getting his apartment to himself for the weekend.

It’s good comedic fair, and certainly a good episode to watch if you love Superstore.