Superstore hits another one out of the park in this week’s episode, “Golden Globes Party.” The episode tries something new this week as it takes us out of the store and into Amy’s house for almost the entire episode. And, with some really strong humor coming from Dina, the show starts to redeem her character.

Let’s start there. I know I’ve discussed in great detail at this point the wrongs that the show has committed with Dina’s character (okay, I get it, that sounds a little to Handmaid’s Tale-ish, but whatever). I was beginning to worry the show was going to continue down that road without ever addressing it, but I’m hoping this episode is a sign that I was wrong. Of course nothing has been addressed about Dina’s past behavior, and her behavior in this episode wasn’t called out, however, the writers did a much better job this episode of framing her behavior to signal to us that it’s benign with benign intentions. 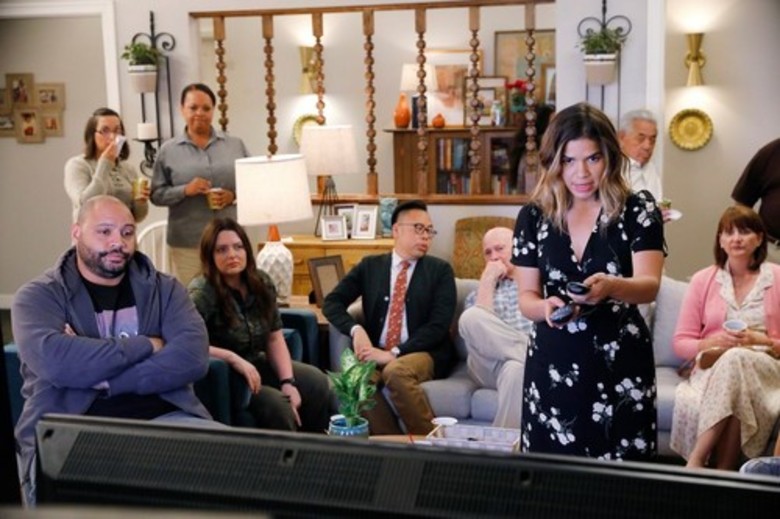 In this episode, Dina arrives and Amy’s house unannounced to help her get set up for the Golden Globes party that everyone thinks is going to be a disaster because Amy is divorced now and her life is in “shambles.” Dina shows up to help, though, because she’s Amy’s friend – best friend, to be exact.

And, as the episode continues on, it becomes clear that everything Dina does – for better or for worse – is well-meaning and only off-putting in the sense that Dina has zero self-awareness. She’s trying to be a good friend, even down to sacrificing her 20 years as a vegan to eat Amy’s microwave BBQ chicken.

While this doesn’t forgive her past actions, it’s clear that the show didn’t intend for them to be interpreted the way that they were, and it seems to me that writing Dina’s dialogue and actions this way in this episode is perhaps a signal that the show is trying to course-correct with Dina’s character. That would be good, since Dina’s character is one of the best on the show. I mean, you couldn’t have had The Office without Dwight. Superstore wouldn’t be the same without Dina. 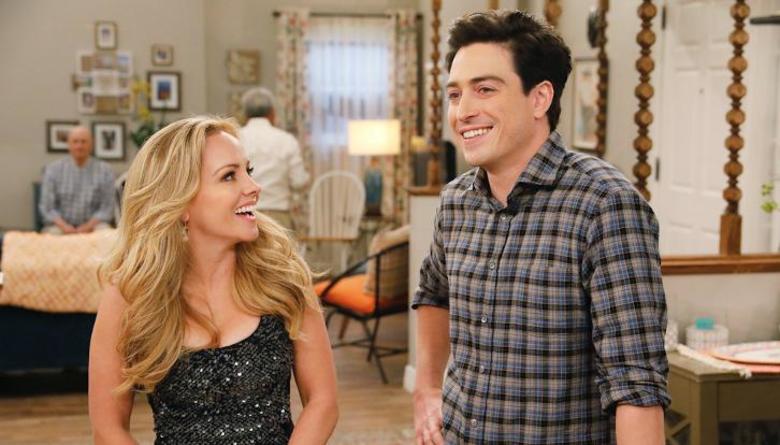 I would also like to note that Glenn’s character seems subtly to be becoming more religiously conservative? This is something that just dawned on me in this episode as we finally also meet Glenn’s wife, but I guess I should have really started to notice it with that awkward scene in last week’s episode where Glenn sort of forces Mateo to get baptized.

What’s sad to me about this is that I suspect the current political climate has something to do with subtly turning Glenn more and more into a caricature of a sheltered conservative person of faith. I find this sad, not because I don’t like Glenn’s character or because I don’t find him funny, but because more and more he’s becoming less and less relatable. 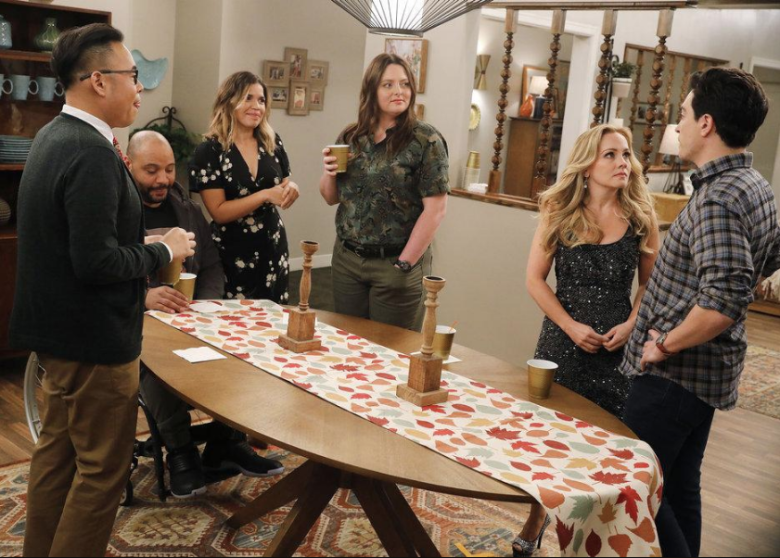 Listen, this isn’t me outing myself as some uber religious conservative, but I grew up in the Bible Belt. I’m from Kansas City, which is about 8 hours north of St. Louis – where the show is set. I know that part of the country, and I know what the people are like there – both the “liberals,” the “conservatives,” and everyone in between. When this show started its first season, Glenn was my favorite character because he.is.so.real. You meet and work for people like Glenn all the time back in middle America! And he’s not a character you see very often on TV because writers live in LA. There is no one like Glenn living in LA. At least, not LA proper. Maybe Simi Valley. Maybe Irvine. But no one walking the streets of West Hollywood is going to bump into a Glenn.

Anyways, my whole point being, Glenn is a truly intriguing character. I’m worried that he’s starting to devolve from that as more and more jokes are made at the expense of his beliefs. And don’t get me wrong, of course I find all of Glenn’s ridiculous faith-based antics funny, but there’s a point where it starts to feel as though the show has stopped representing an authentic personality prevalent in the Midwest, and started to make a statement about how much it looks down on people who follow a religion.

Of course, I could be overthinking this entirely, but that’s the point of being a reviewer, right?