Superstore almost becomes “Quad A” in this week’s episode, “High Volume Store.” Taking a step away from Amy, Jonah, and Kelly’s little love-triangle, the episode focuses on personal developments in Glenn’s, Cheyenne’s, and ultimately Dina’s lives. And, once again, the show works on redeeming Dina’s character, which is such a relief for the show.

One of best aspects of this episode is actually how the episode works to incorporate Dina’s off-putting personality in a positive manner. For once, there isn’t a question of whether Dina is crossing some sort of social line that the show doesn’t bother to address. Instead, she’s using her insulting opinions to help benefit the store and her friends. Well, maybe not benefit the store, since she and everyone else are working against meeting the sales goal to become Quad A, but definitely working towards meeting the collective employees’ goal of not meeting that goal. 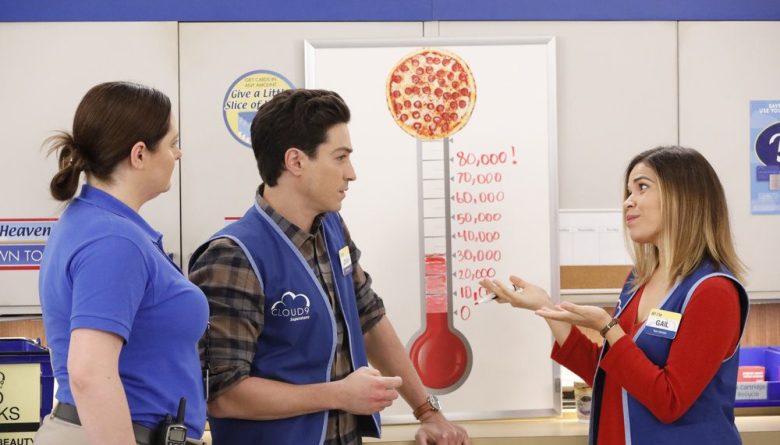 Best of all, she’s actually funny. Dina, like Dwight in The Office, has huge potential as a comedic character because she has no filter. She is weird and quirky and has the type of personality that gives her more ego and confidence than anyone in her position should ever have. She gets to play a weird character and the straight character at the same time, and she can verbalize everything the audience might be thinking about a situation, and then we as viewers get the joy of watching the other characters react to it.

This episode was very evident of that reality as we get the joy of watching Dina scare away customers. And she has such great quips. I literally LOL’d. (Dina would hate that I said that about her, by the way.) This is such a great improvement from previous episodes, where Dina’s character choices made it difficult for us, as the audience, to reconcile her actions with the humor that it was supposed to invoke. Of course we want to laugh at Dina’s character, and of course we all want to appreciate Dina because of all the reasons I listed above, but it’s a little difficult to feel comfortable doing that when her character blatantly crosses the line and the show doesn’t bother to address that in any real way. So, I’m glad that the show has decided to steer in a new direction with her character, and I hope we don’t revisit old, bad jokes in new episodes, for the sake of Dina’s ability to be sympathetic and likeable as a character. 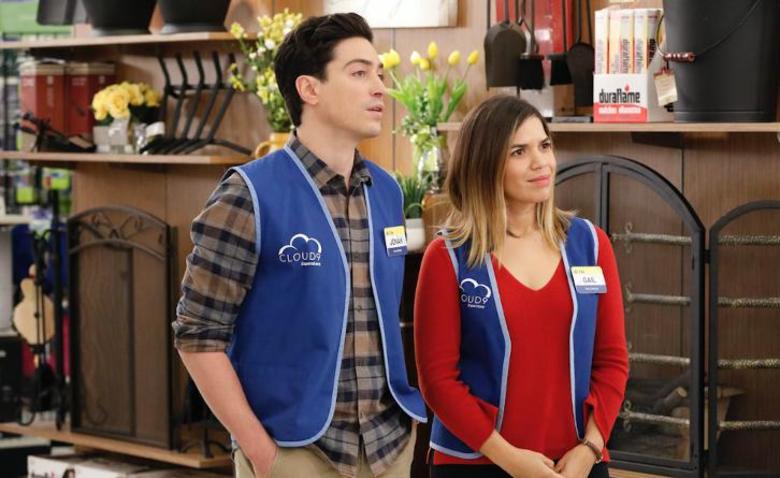 That’s one thing overall that I think the show could expand more into – the personal lives of these employees. We get a little bit of Glenn in this episode and last as we find out that Glenn and his wife are trying to have a baby. And now, with Dina potentially taking on that responsibility as the surrogate, the dynamic between these two should get far more interesting as the season rolls on. 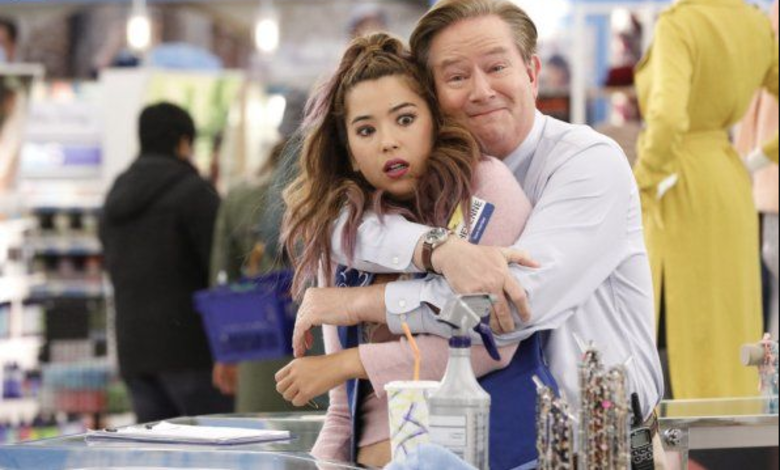 But other than that, Amy is the only employee who we’ve really gotten much from in the way of personal life. Of course we don’t need to go to every employee’s house, but a little more development about each employee’s life outside of the store even while we’re watching them work in the store could really spice up the show.

Not that the show needs too much spicing up. It’s still one of the best network comedies on TV right now.