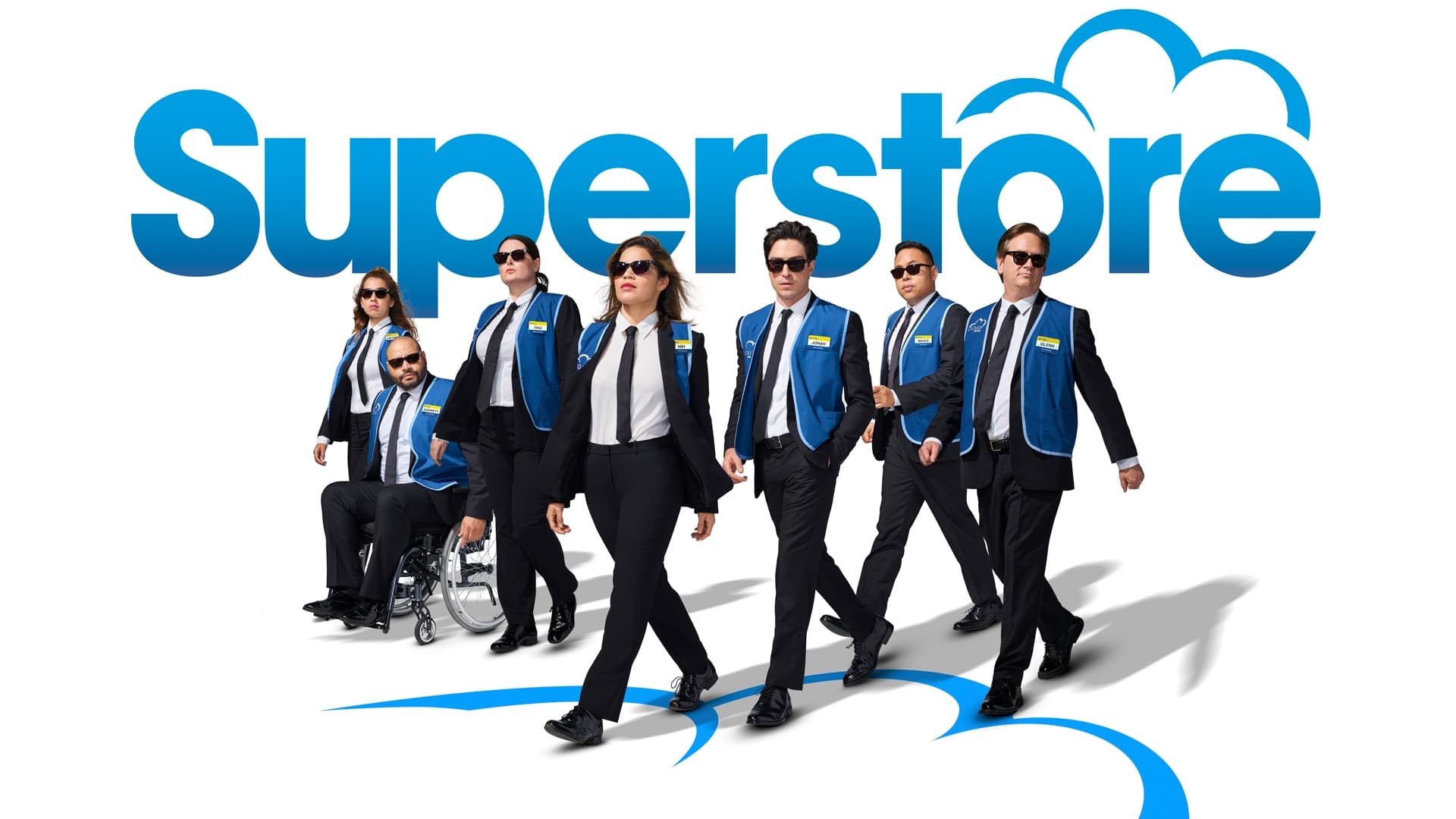 In possibly the greatest callback of all time, Superstore deals with another dead employee – this time for real – in this week’s episode, “Sal is Dead.”

In an absolutely morbidly hilarious Halloween episode, Glenn and Dina handle “Creepy Sal,” an employee whose dead body was found in the wall of the store. Meanwhile, Amy learns about online dating the hard way while Cheyenne tries to help Mateo attend a wedding in the Philippines with her great makeup skills, only to have her talent be a little too good.

First of all, let me give props to the writers for making Dina tolerable this week. I get that she’s our character that always winds up crossing the line, whether she intends to or not. Last week it was sexual advances, this week it’s moving a dead body. At least with this week’s episode, we see our other store characters accepting Dina’s personality and moving past it – i.e. when Dina tries to be right in her effort to tell Jonah not to touch the body – and I think this actually benefits Dina as a character greatly. 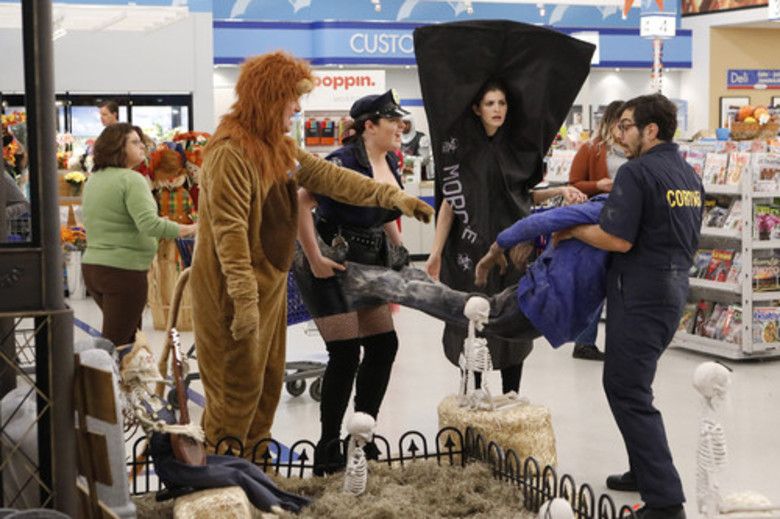 Out of all of the absurd personalities that this show provides, Dina’s is the hardest to swallow, likely because she is a very antagonistic and somewhat belligerent character. However, when we see other characters normalizing her personality and moving past it, it actually helps the show move past rehashing the same types of jokes centered around Dina’s personality. This helps make the show more interesting in the long run, and by consequence, makes Dina’s character more interesting as well.

That said, I don’t think that normalizing sexual harassment as part of Dina’s character should be any part of the show. This hasn’t happened yet, thankfully, but could with future episodes, so I’ll be keeping a close eye to point it out if it happens. For now, though, the show has returned to its normal hilarious self, and honestly, some of the gags this show uses, I didn’t even know could be funny before they were on this show. Honestly, who thought up, “Let’s have them find a dead body in the wall, it’ll be hilarious!” That’s definitely not my first instinct when I think about finding a dead body in the wall, but I’m so glad it was for whoever thought it up. 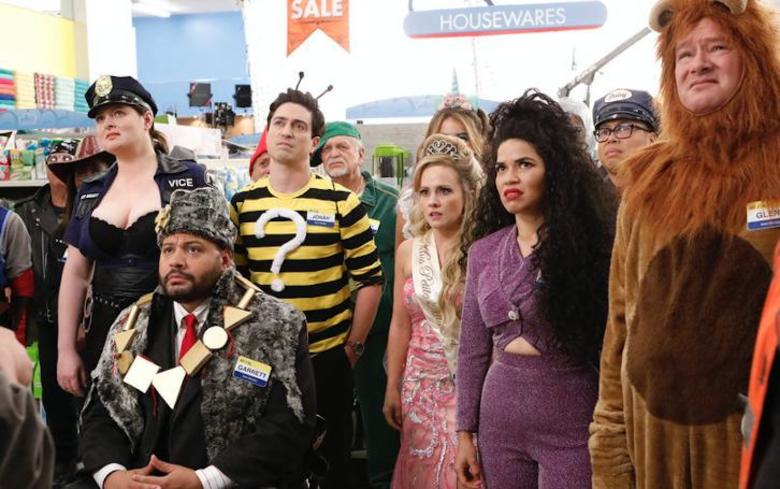 Let’s talk about Amy for a moment, because girl is in real denial about her feelings for Jonah. This is fine, except, we don’t see what’s happening on Jonah’s side. Obviously, he’s on dating apps – but what are his feelings for Amy? Especially now that he knows she’s no longer married. It’s not as electric because it’s a bit one-sided at the moment. Possibly because Amy is still in denial about her feelings, but Jonah wouldn’t be? I’m not sure, because we haven’t seen it yet.

I mean, this entire episode is pretty much about Amy trying to deny Jonah any chance at a relationship, and then actually accidentally doing the opposite by breaking the ice between Jonah and their new co-worker, Kelly. The dramatic fake out fight scene with Kelly pretending to stab Jonah was pretty ingenious, though. And frankly, Amy deserved it. Honestly, woman, who texts that much?

I’m also loving that Cheyenne has an exceptional talent. Since she’s not the sharpest tool in the shed, it’s nice that there is something that she is better at than everyone else. I would love to see further development with her character working towards this goal of going to school for makeup artistry. I also want to see more about her life as a young mom, because honestly, I’m very curious about that. So far this season, she hasn’t really mentioned anything about her home life, which makes it feel as though she has no home life, and while every episode has definitely not been about Cheyenne, I still want to know. Which is probably yet another good sign for the show that I care about knowing about these character’s lives so much.

So will we find another dead employee in next week’s episode? Or perhaps we’ll finally figure out who the foot belonged to. Either way – or neither way – I’m looking forward to seeing what’s in store (get it?).