Superstore manages to go viral in this week’s episode, “Viral Video.” While certainly not the strongest episode of the season so far, the episode did live up to the show’s reputation for big laughs. Particularly in the opening scene, the gag and subsequent punchlines truly had me laughing out loud.

I want to stop here a moment, though, and discuss Dina again. I know I already spent nearly an entire review earlier this season discussing the lines that Dina crosses and how there hasn’t really been solid consequences for her, but I think I need to point it out again, because this episode trudged a little bit back into that territory, this time without even bothering to have the other scene character – Cheyenne – react in a manner letting us know Dina was in the wrong. 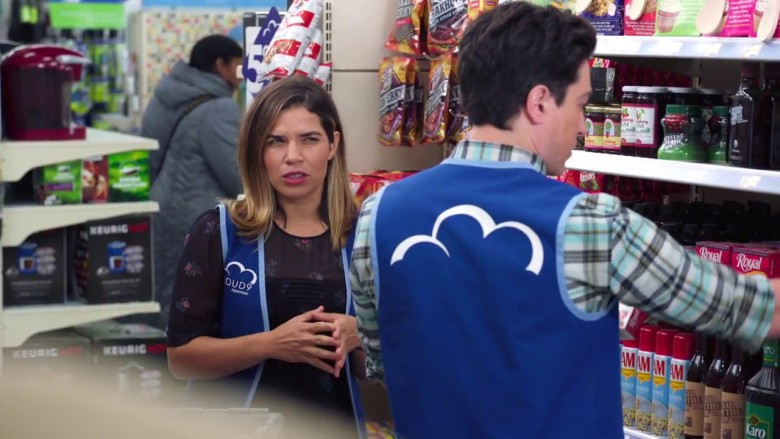 In this episode, it was a little more subtle, too, and would fall more under the category of verbal sexual harassment. If you can’t guess what I’m referring to, I’m talking about when Dina admits to Cheyenne that she has a number for everyone in the store that someone would have to pay her before she’d sleep with them. Cheyenne, of course, is flattered to find out hers is only $75, and thus completely misses the fact entirely that what Dina has admitted to her is entirely inappropriate. I mean, imagine if Marcus said this to Cheyenne instead of Dina. It would feel weird then, right? And no, just because Dina is a woman doesn’t make the fact that she says or does these things any less inappropriate.

I would applaud the show for highlighting a pervasive issue in the common workplace that often goes untempered, and I would applaud the show for using a woman to really illustrate these issues, as we’re so use to seeing and hearing men – both on screen and in real life – say and do these things that it becomes much more evident how inappropriate these actions and words are when we switch the gender of the perpetrator. However, the show doesn’t really ever address Dina’s complete disregard for boundaries, and instead, all of these things are used as punchlines and written in such a way that they come off as simply part of Dina’s character quirks. Like, “Oh, here comes Dina! Don’t make eye contact or she may give you vivid details about her last sexual encounter or try to tackle you.” 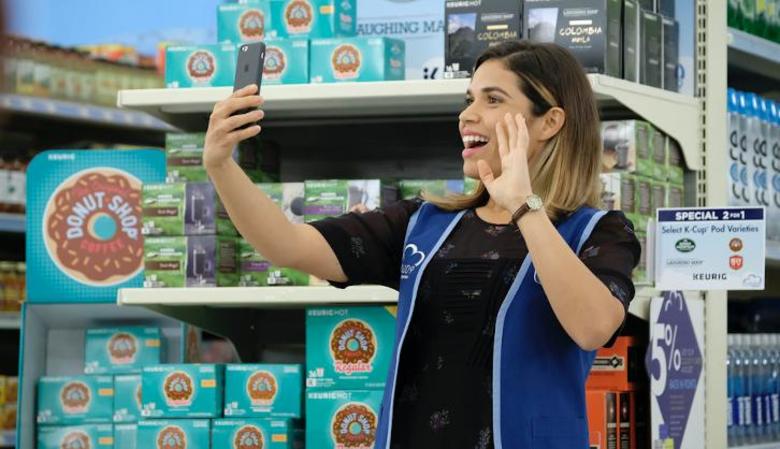 I should also note here that I can understand where the writers might not realize that what Dina is doing and saying in the show is wholly inappropriate, particularly without the show hanging any sort of lantern on her behavior. I understand because, unlike many sexual predators in the workplace, when Dina says and does this stuff, she’s not actively seeking out one person to try and manipulate or coerce using her power over them. She just genuinely has zero self awareness. However, the show should still actively point out that her behavior shouldn’t be tolerated – at least, not to the extent that it is in the show at the moment. It’s kind of irresponsible of the show to leave it be, otherwise. At least, that’s my hot take on it.

Anyways, okay, So this week’s episode had Amy trying to prove to Jonah that she could make a viral video, because she’s jealous of the fact that everyone – including Jonah – are obsessed with the stupid instagram videos that Kelly is making. Mostly, though, it seems that she’s jealous of the fact that Jonah is dating Kelly, and the two of them seem to be hitting it off really well. 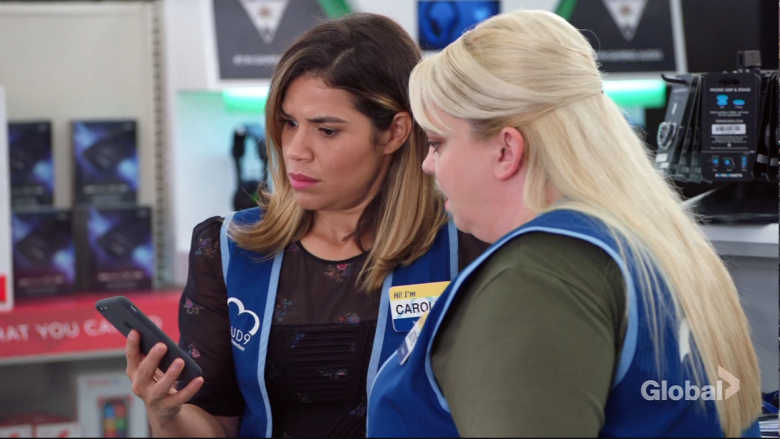 In the end, Amy is able to make a video go viral, but it’s certainly not in the way she intended. She’s filming in the kitchen where the store has a rat infestation they’re trying to get rid of, and she accidentally captures a bunch of rats running around behind her and uploads the video without bothering to watch.

Meanwhile, Mateo has been signing up fake people for the Cloud9 card in order to earn the monetary bonus, and Glenn has basically caught him red handed. But Mateo won’t go down without a fight, and spends the episode attempting to convince Glenn that his fake customer is real. It ends with Mateo having to admit his lies, and agreeing to get baptized. A little much, Glenn, but okay.

Hopefully upcoming episodes not only continue to be just as funny, but also address Dina’s bad behavior.