The Karate Kid is Back in YouTube Red’s Official Trailer for Spinoff “Cobra Kai” (Video)
March 21, 2018 0 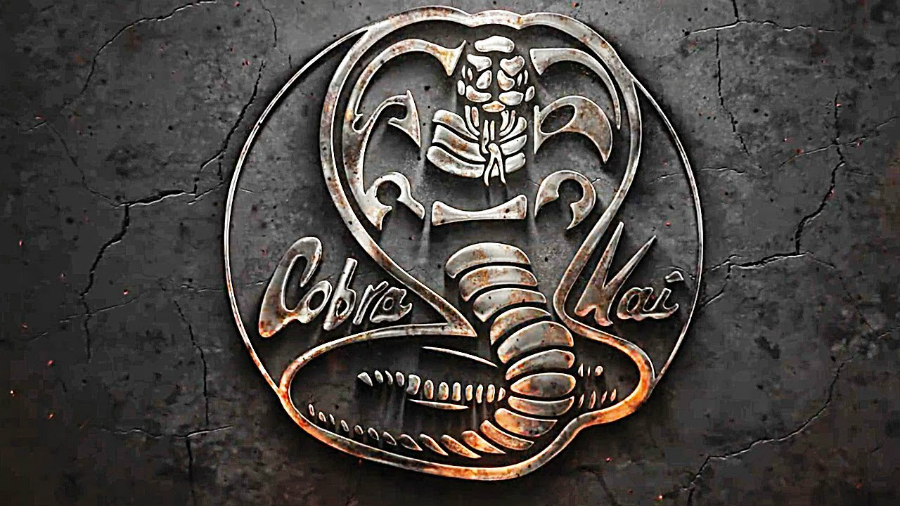 If Cobra Kai is able to balance humor and an honest coming-of-age story in the show as well as they did in this trailer, then they may be able to achieve the win YouTube Red needs.

The series focuses on Johny Lawrence reopening the Cobra Kai dojo, which causes his rivalry with Daniel LaRusso to be reignited.

On the heels of YouTube Red’s announcement to revive The Karate Kid as a new series with the original film’s stars, Neil Turitz gives a few ideas of where streaming networks should look to find their next reboot hit.

Thirty-three years after the hyper-quotable The Karate Kid made every kid want to take up the martial arts, Macchio’s Daniel LaRusso is reunited with his arch-nemesis for a 10-episode comedy series from the men behind the Harold and Kumar movies.