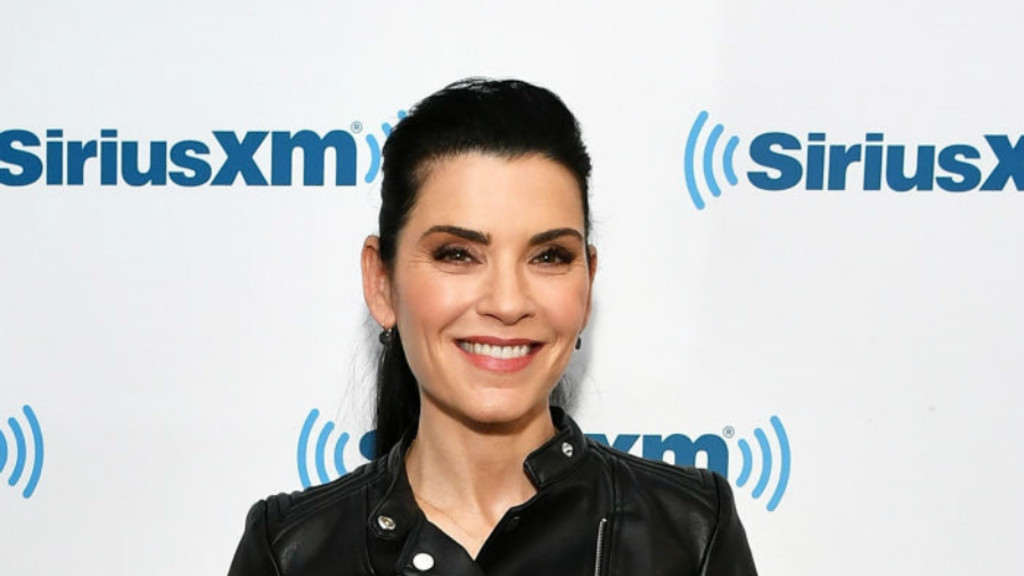 “The Good Wife” star has booked her return to TV with a series regular role on the adaptation of Sarai Walker’s 2015 novel of the same name.

Joy Nash has landed the lead role in Marti Noxon’s new AMC drama Dietland, based on the 2015 novel by Sarai Walker.

After a bidding war between several networks, Skydance Television and Marti Noxon’s Dietland has found a home at AMC. A writers’ room is being assembled to work towards developing scripts with plans for the series to get a straight-to-series order next year.