The true story of Aaron Hernandez, former New England Patriots all-star tight end, who was convicted of murder in 2015 and committed suicied in 2017 after his indictment and acquittle of a second murder. 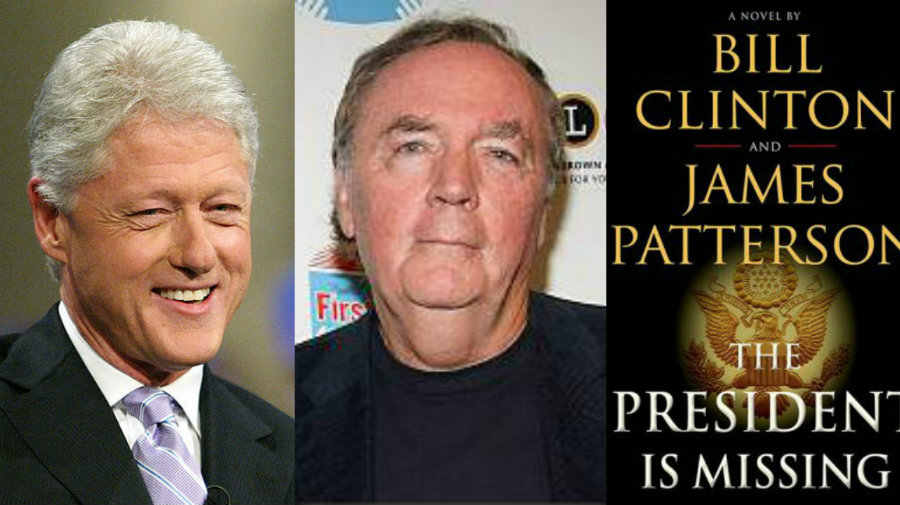 The book, which won’t be published until June 2018, created an intense bidding war for the property, and the cable network gave it a straight-to-series order.

Chronicles the trials and triumphs of Rafe Khatchadorian, as he uses his wits to battle bullies, hormones and the tyrannical, test-obsessed Principal Dwight. Lauren Graham and Rob Riggle are heading back to school in Middle School from CBS Films. The project is based on the best-selling series from James Patterson.

Centers on a middle-schooler’s tumultuous days as a student at Hills Village Middle School, where he must use all of his wits to battle bullies, hormones, and a tyrannical principal.

Logline: When a young couple is brutally murdered in Europe, it falls to the young woman’s detective father and a Swedish journalist to piece together the mystery and find out how to stop the killer before he strikes again.

Logline: Alex Cross must stop a sadistic killer in Washington D.C., while also dealing with a previous foe who has escaped prison.

Logline: Four married women take a weekend vacation to Monte Carlo where, after a night of drinking and debauchery, they wake up the next morning with two dead men on their hands and must prove their innocence.

Logline: Follows Detective Alex Cross as he crosses paths with the man who murdered his pregnant wife years earlier.

LOGLINE: After the 10-year-old daughter of a billionaire, who’s acquired ownership of Santa Claus, receives an imperfect doll as a gift, she sets out to save Santa and make Christmas more perfect.