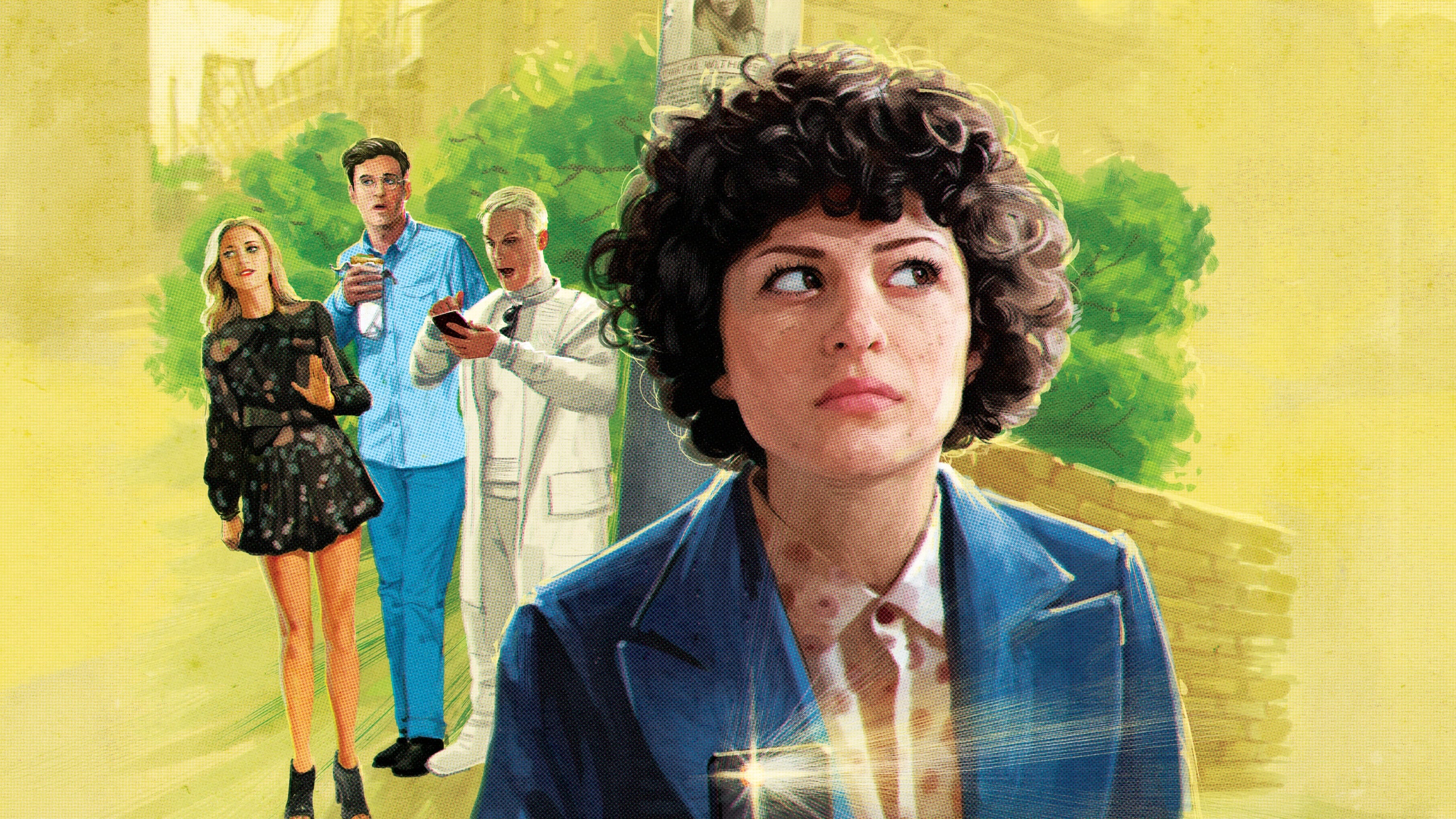 Season 2, Episodes 9-10 – The team is seeing double, the detective is in trouble, and an arrest is made in the second season finale of the show.

Season 2, Episodes 7-8 – Elliott makes his return while suspicions rise about the group’s involvement with Keith’s murder.

Season 2, Episodes 5-6 – As the group gets closer to being found out, each friend resorts to desperate measures.

Season 2, Episodes 3-4 – Dory struggles to move on, Elliott falls back into old habits, and Drew falls down the Chantal rabbit hole.

Season 2, Episodes 1-2 – In a strong second season opener, the show dives into its dark, millennial comedy.

Each summer and winter, television networks present their slates of programming to the Television Critics Association to give them updates, sneak peeks, and more, for their various series. From HBO to Starz, this weekend revealed information on some of the most buzzed about shows, such as Game of Thrones, and also gave critics some of the first looks and details about brand new series set to hit this fall.

Oprah Winfrey is set to star in HBO Films’ The Immortal Life Of Henrietta Lacks. George C. Wolfe penned the adaptation and will direct.

Books a starring role in comedy.

Logline: Two guys head to Mexico to rescue their friend and reunite him with his girlfriend.

Logline: Two guys head to Mexico to rescue their friend and reunite him with his fiance.