Frank Castle will be back for more vengeance as The Punisher has been renewed for a second season on Netflix.

Get a Deeper Look Into Marvel’s “The Punisher” in Netflix’s Featurette
December 12, 2017 0

Go behind the scenes with the cast of Marvel’s The Punisher as they explain the motivation of each character.

Season 1, Episodes 9-13 – The Punisher is the most well-written, excellently paced entry in the MCU imbuing its mystery plot structure with compassion and hard questions.

Season 1, Episodes 1-4 – Punisher is self-aware enough to avoid obvious political and cultural traps while simultaneously delivering a nuance exploration of trauma and violence.

Why the Series Premiere of “The Punisher” Is a Standalone Episode (SPOILERS)
November 17, 2017 1 “I just wanted to spend the first episode just with Frank, getting under the skin of this guy,” Steve Lightfoot told Tracking Board.

“The Punisher” Showrunner on Why He Doesn’t Want to Define Frank and Karen’s Relationship
November 16, 2017 2 “In some ways I feel like the minute we put a label on a relationship, it loses some of its magic,” Steve Lightfoot tells Tracking Board.

“The Punisher” Showrunner Hopes the Show “Asks a Lot of Questions” About Guns and Violence
November 16, 2017 0

“I don’t think entertainment should answer the questions for people, because then it becomes we’re preaching a particular point of view, but I think great drama asks questions and makes people think about issues in ways that maybe they wouldn’t have otherwise,” Steve Lightfoot tells Tracking Board. 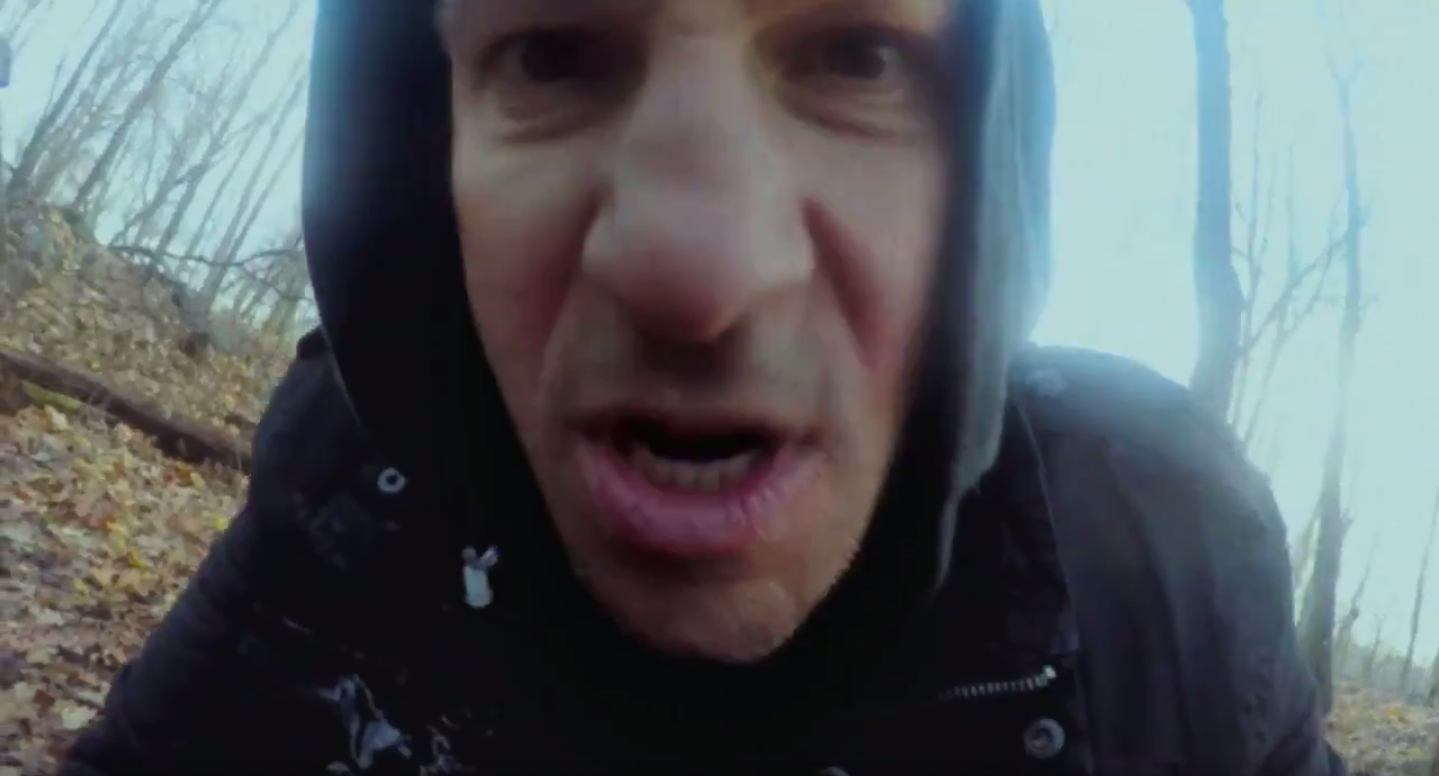 “Our thoughts continue to be with the victims and those affected by this tragedy,” Netflix and Marvel said in a joint statement in announcing the decision.

Shohreh Aghdashloo is joining Netflix’s next Marvel series The Punisher opposite Jon Bernthal.

Introduced during Season 2 of Marvel’s Daredevil, Jon Bernthal’s portrayal of Marvel’s popular vigilante generated enough interest for them to quickly greenlight a full series focusing on the character and his past.

The cast of the upcoming Netflix series The Punisher has added The Knick star Michael Nathanson to its growing cast. Jon Bernthal stars as the titular vigilante which became an instant fan favorite after he first appeared in the second season of Marvel’s Daredevil.

New York Comic Con received a big surprise this weekend when The Defenders team arrived on the scene with Sigourney Weaver, announcing the Alien star had been cast as the villain of the first season. Marvel-Netflix also revealed that Daredevil star Deborah Ann Woll would be joining the spinoff The Punisher series.