Hamilton alum Brandon Victor Dixon has been cast in the one-night event of NBC’s Jesus Christ Superstar Live in Concert and more…. The actress has been battling AMC on a contract to return to The Walking Dead for Season 9, but as time runs out (filming begins in May) and no deal in sight, at last publicly, Cohan began entertaining outside offers and said yes to the Scott Foley-led action dramedy. 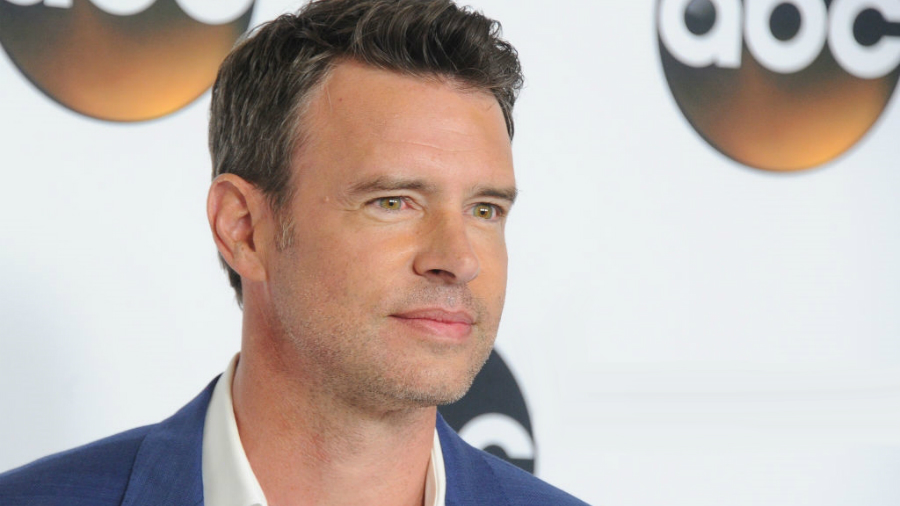 The actor will star in action-dramedy “Whiskey Cavalier” from executive producer Bill Lawrence.