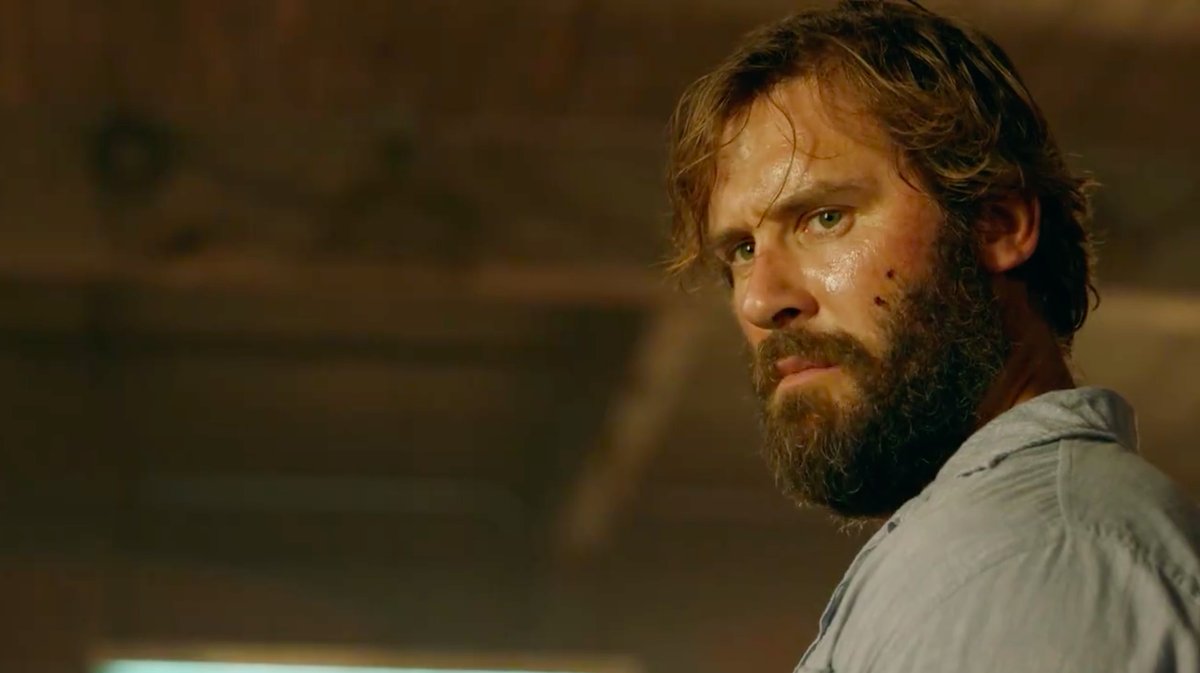 NBC’s adaptation of hit movie series Taken returns with its sophomore season, and it looks almost nothing like its first season. I’m happy to say the changes–so far–are for the better. After screening the first two episodes of the new season, titled “S.E.R.E.” and “Quarry” respectively, it was clear that the creators decided to hit the brakes, examine what was not working, and ultimately to take an entirely different approach. The first season, as you’ll recall, centered around Bryan Mills (played by Liam Neeson in the films, and Clive Standen here) and his joining of the team of special ops agents headed up by Christina Hart (Jennifer Beals), Deputy Director of the Department of National Intelligence. Well these two are the only recognizable faces surviving from that first season; the entire team (so, like, 90% of the principal cast) has been cut.

And, so, all that was prologue to this is suddenly not necessary. We open in the season premiere with Bryan Mills a prisoner in a grungy Mexican prison. We know he’s not staying there for long. After a montage in which he is beaten repeatedly in prison yard fights, he eventually begins to get the hang of this prison life and get some wins under his belt. He even throws the fights in order to acquire some items he’s going to use to help him break out. He eventually does with the help of a fellow prisoner, who happens to be wrongfully accused, and the two set out to find a coyote (see: people smuggler) to help Bryan get back across the border to the States. 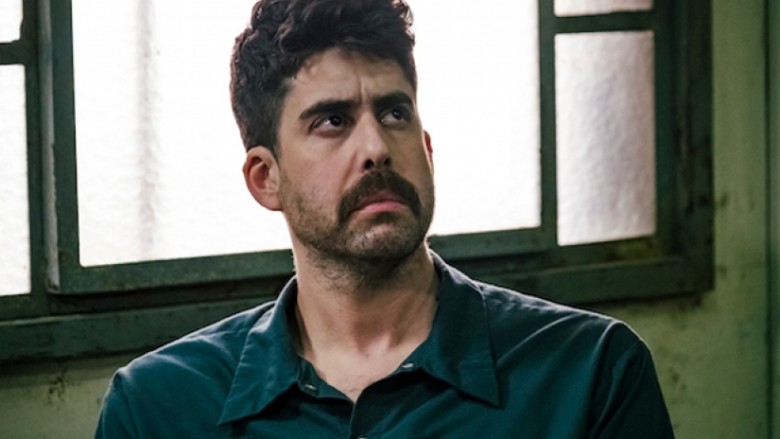 Meanwhile, Christina has been working to get in a position where she can help locate Bryan and rescue him. She does not like leaving one of her men out in the field to die. She acquires a position at a tech company called Ajna. The tech they are developing supposedly can find anything and anyone in the world. You see where this is going? Eventually Christina acquires the technology. She just needs someone who can figure out how to use it now.

Enter some new cast members! There is no show with just Mills and Christina. Adam Goldberg joins the cast as Kilroy, a hacker imprisoned for hacking into the FBI and Quantico. He’s the new wise-cracking, cynical nerd of the group, who has no choice (well, he does have a choice, but the other one is to just sit in prison for the next twenty years not doing anything) to join the team. He’s a welcome addition to the cast, bringing a much needed comic relief. Alongside him is new “logistics officer” Santana (Jessica Camacho) a bad ass former army quarter master who has been discharged for reasons that remain a mystery for now. She’s basically the “team” from season one all rolled into a single character. This principal cast is already inherently more watchable than the previous one. Together, the four make up a military contracting team, lead by Christina, now operating without the government overhead and red tape. An intriguing direction.

The original film series was a stand out due to its simple plot and outstanding action sequences. I now have a pretty good grasp of what a “good” TV action sequence looks like, as I have several action procedural shows under my belt (History’s Six, The Brave, S.W.A.T.) and I can say that not much here stands out. In fact, the show strangely seems to be borrowing from MacGuyver, as on more than one occasion, Bryan uses just stuff laying around to outwit and take out the bad guys. There is one moment in the premiere that’s pretty cool–a woman tells Bryan he’ll never get his shotgun out of the bag on the table between them out in time to gun down her men. In the same breath he swings his hand INTO the bag and kills the men without even taking the gun out. But the moment is ruined when the writers decide to give him an unnecessary line afterwards, something like “See, I didn’t even have to take it out of the bag.” Yeah we just saw that, we don’t need to tell us, Bryan Mills. 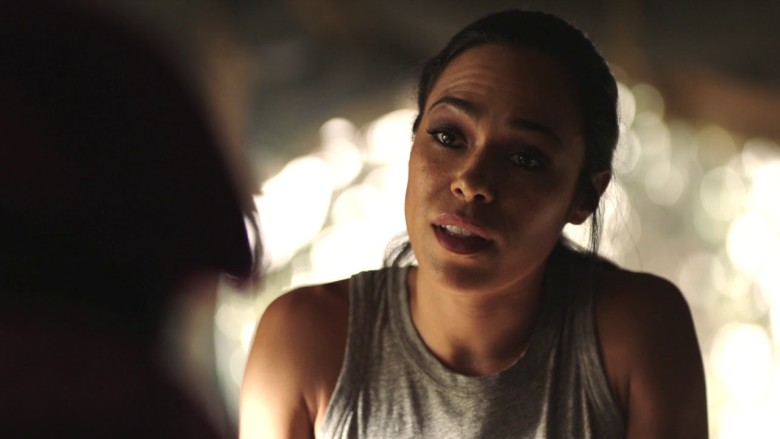 For all its faults, the show made a good decision in simplifying its list of characters–so why not its plot, too? The original Taken film was based on Mills retrieving his daughter. That was it. And while Bryan does tell someone “You’re going to be taken” in the premiere, every plot can not be about him rescuing someone. The second episode revolves around the team escorting a person of interest to a federal court in D.C. I won’t give anything away, but eventually it’s just Bryan and the other person on their own, jumping hurdles and avoiding death. This is not a plot that would have been seen in the first season, which was almost always international with repercussions on a global scale. This season seems to plan to hone in on character more (the episode even has a B story involving flashbacks to when Bryan was a kid) and that’s never a bad thing to attempt. Whether the writers can pull it off or not in the long run remains to be seen.

For now Taken’s second season has a more promising start than its first, but it’s not going to be winning any awards, and it will have try a lot harder to stand out in the action-procedural genre currently filling the TV landscape.