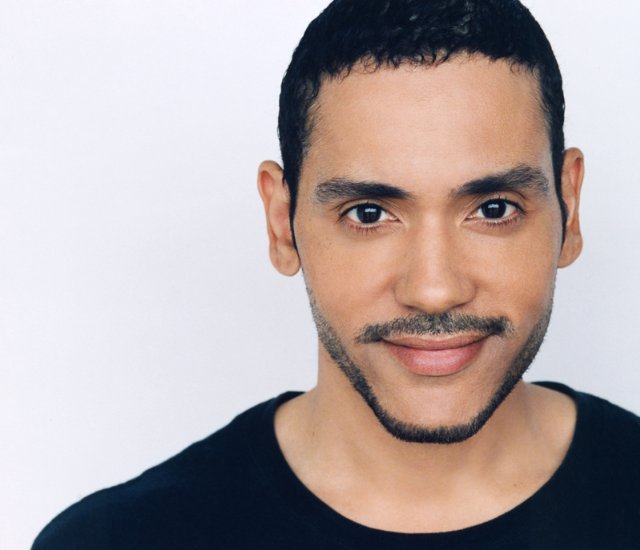 There’s some great news on the horizon for fans of THE LAST SHIP. We’ve learned that Ness Bautista, who plays Cruz on the TNT action drama, has been added to the cast of the Wachowski’s upcoming Netflix drama SENSE8, where he’ll be featured as a recurring character.

“Sense8” is an expansive sci-fi drama from Andy and Lana Wachowski, who are writing and directing the series. The project, created by J. Michael Straczynski, tells the story of eight strangers from all across the world who suddenly share a violent, psychic vision and inexplicably find themselves telepathically connected. To further complicate matters, a mysterious and powerful man named Jonas will try to bring the eight together, while another stranger called Mr. Whispers will attempt to assassinate them. According to an interview with Straczynski, the Wachowski’s have mapped out at least seasons of the show with the actors getting signed on with deals for all five seasons. The plan for the first season is to have each episode heavily feature one character and their own personal story, though given the premise of the show itself, it’s likely each story will finds subtle and complicated ways to interlock with the other plotlines. The show boasts an impressive cast. Naveen Andrews (“LOST”), Daryl Hannah (“Kill Bill”), Freema Agyeman (“Doctor Who”) and Brian J. Smith (“Stargate Universe”) are all part of the ensemble. Bautista is set to play a character named Diego, though his connections to the cast are not yet known.

The Wachowskis are well-versed in deeply involved sci-fi worlds. Their second film was 1999’s “The Matrix,” and despite the flaws of the universe, it’s saying something that universities have philosophy courses based on the franchise. Their next film, “Jupiter Ascending,” which they wrote, directed, and produced, is scheduled for a 2015 release. The project centers on a down-on-her-luck janitor who learns that her great genetic destiny has far-reaching implications that extend beyond Earth, and stars Channing Tatum, Mila Kunis, and Sean Bean.

Bautista can currently be seen on TNT’s mid-apocalyptic drama “The Last Ship.” Based on a novel by William Brinkley, the series picks in the middle of a global viral pandemic that has killed 80% of the world’s population. Bautista stars as Cruz, one of the crew members aboard the USS Nathan James struggling to find a cure for the deadly virus while also fighting to survive in a world suddenly bereft of working governments, vital infrastructure, and most basic human services. Two episodes into its premiere season, the show has landed as a hit for audiences and the network alike, ranking as the #1 New Series on cable. And it doesn’t hurt that some pretty big names are attached to the show. Michael Bay and Brad Fuller are on board as executive producers. As befitting a Michael Bay production, the show features sweeping shots, massive explosions, and a steely-eyed commander (Eric Dane of “Grey’s Anatomy” fame). We expect to hear news about a second season pick up for this show coming soon.

Outside of acting, Bautista is also a talented musician and performer. He wrote and performed the theme song for Fox’s crime drama “The Shield.” He’s also been featured on tracks by N.O.R.E, a hip hop and reggaeton recording artist from Queens, New York City.

Things are looking pretty bright for Bautista’s future. He’s also attached to the new CSI spin-off series “CSI: Cyber.” The latest member of the CSI family focuses on a special agent (Patricia Arquette) who works to solve crimes as a CyberPsychologist for the FBI. Between cyber crime, global pandemics, and psychic visions, Bautista’s docket is going to be keeping him pretty busy.

Bautista is repped by Gwenn Pepper at GVA and Spencer Robinson at Art/Work Entertainment.