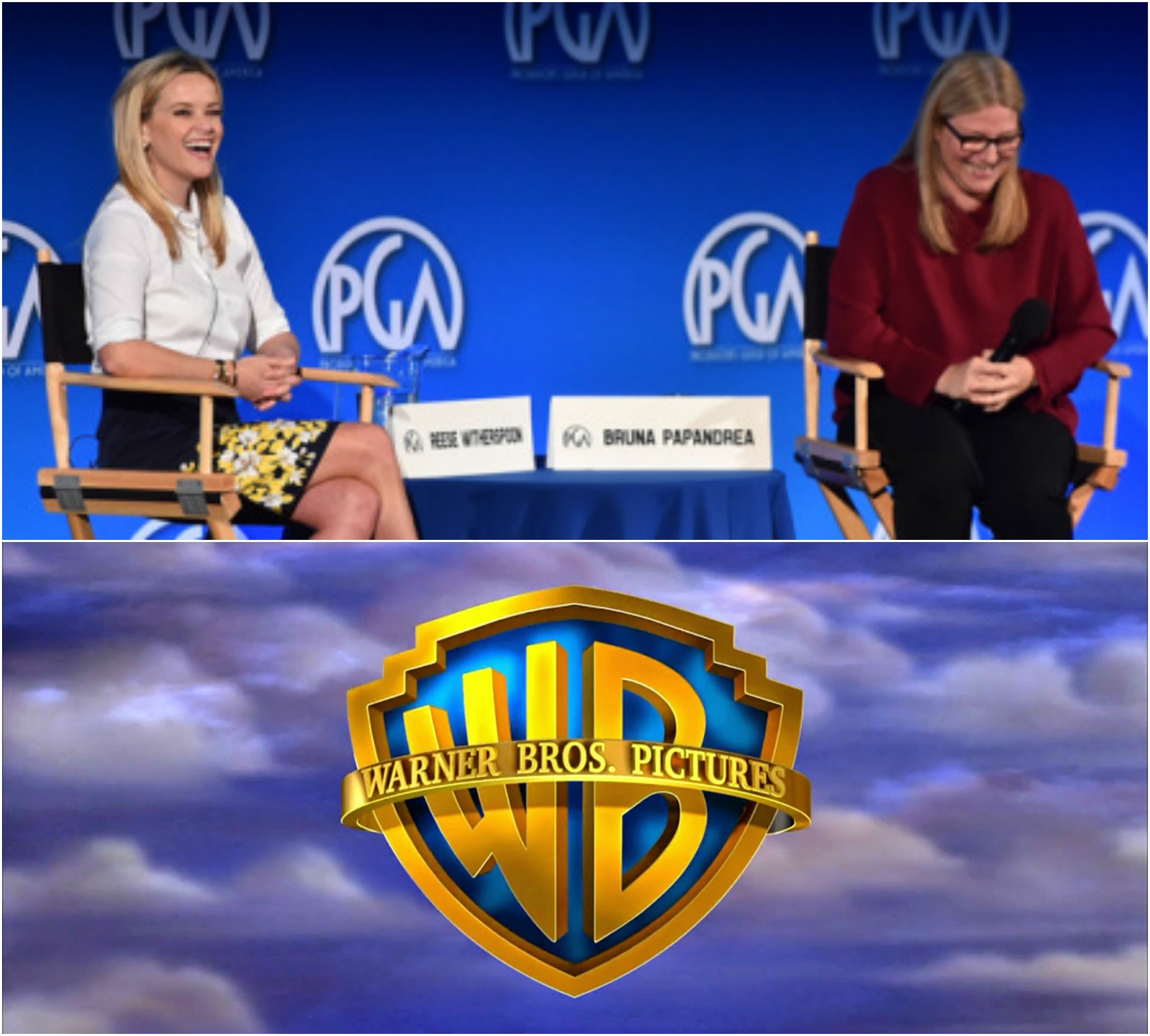 EXCLUSIVE
〉Witherspoon will produce and likely star in the adaptation.

Warner Bros. and Reese Witherspoon’s Pacific Standard are set to adapt Maureen Sherry Klinsky’s upcoming book OPENING BELLE. The novel, which will be published by Simon & Schuster later this year, is a comic take on the life of a woman juggling motherhood with a career on Wall Street. Set in 2007, she must deal with the impending financial crisis while raising three children. The novel is loosely based on Sherry’s real-life experience working as a managing director at Bear Stearns.

This is the latest in a series of options for Standard, with the company having secured Jessica Knoll’s Luckiest Girl Alive in April. They will adapt the novel, which centers on a New York woman with a perfect life but a dark past, along with Lionsgate. The company also recently won the rights to Gayle Tzemach Lemmon’s book Ashley’s War with Fox 2000, in a heated auction. Last year, Witherspoon saw massive success as a producer on Gone Girl, which was based on the Gillian Flynn novel of the same name.

Papandrea recently produced Wild and Hot Pursuit, both starring Witherspoon. Wild was based on Cheryl Strayed’s 2012 memoir Wild: From Lost to Found on the Pacific Crest Trail and garnered Witherspoon a Best Actress Oscar nomination. Next up for Standard is sci-fi flick The Outliers, crime thriller The Invisible Woman, and Witherspoon-starring astronaut drama Pale Blue Dot.

Spiro and Nong are currently overseeing production on the long-gestating A Star Is Born remake, and Nong is working on an adaptation of upcoming novel American Blood, both of which are set to star Bradley Cooper.