Yesterday was day 2 of Comic Con and we have to say we’re pretty impressed with the fact that we managed to get into the coveted and mythical Hall H for the “Walking Dead” and “Game of Thrones” panels.  There’s no video allowed (we’re looking at you, everyone else who took video), but we did manage to snap some pretty cool photos, even though we were pretty far back.  Thank you, giant video screens.

We also documented the goings-on around the convention center and even all the fun and exciting activities going on outside.  And it wasn’t too hot!  Mostly.

Let’s a take a little look back at what we did yesterday! 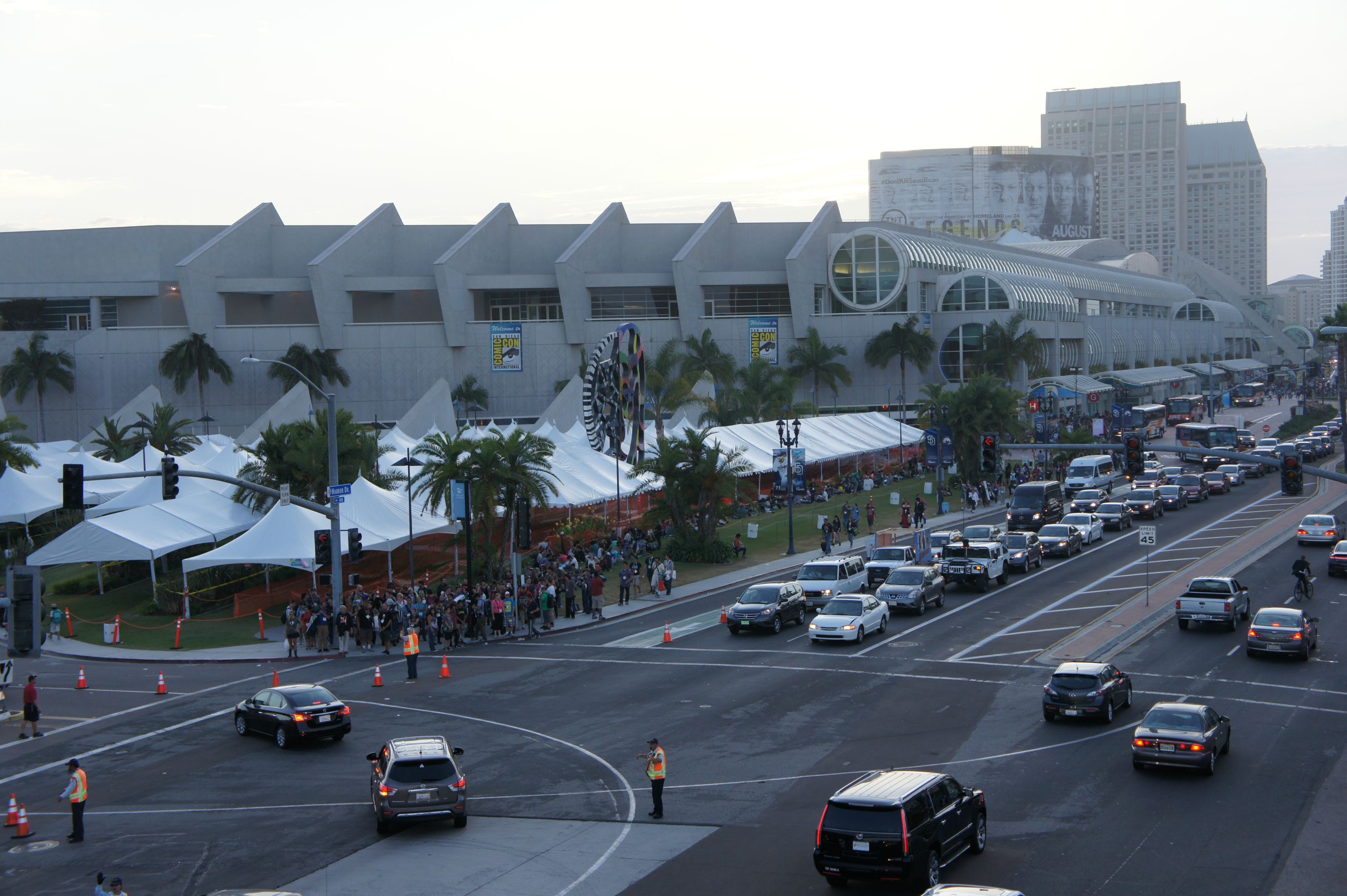 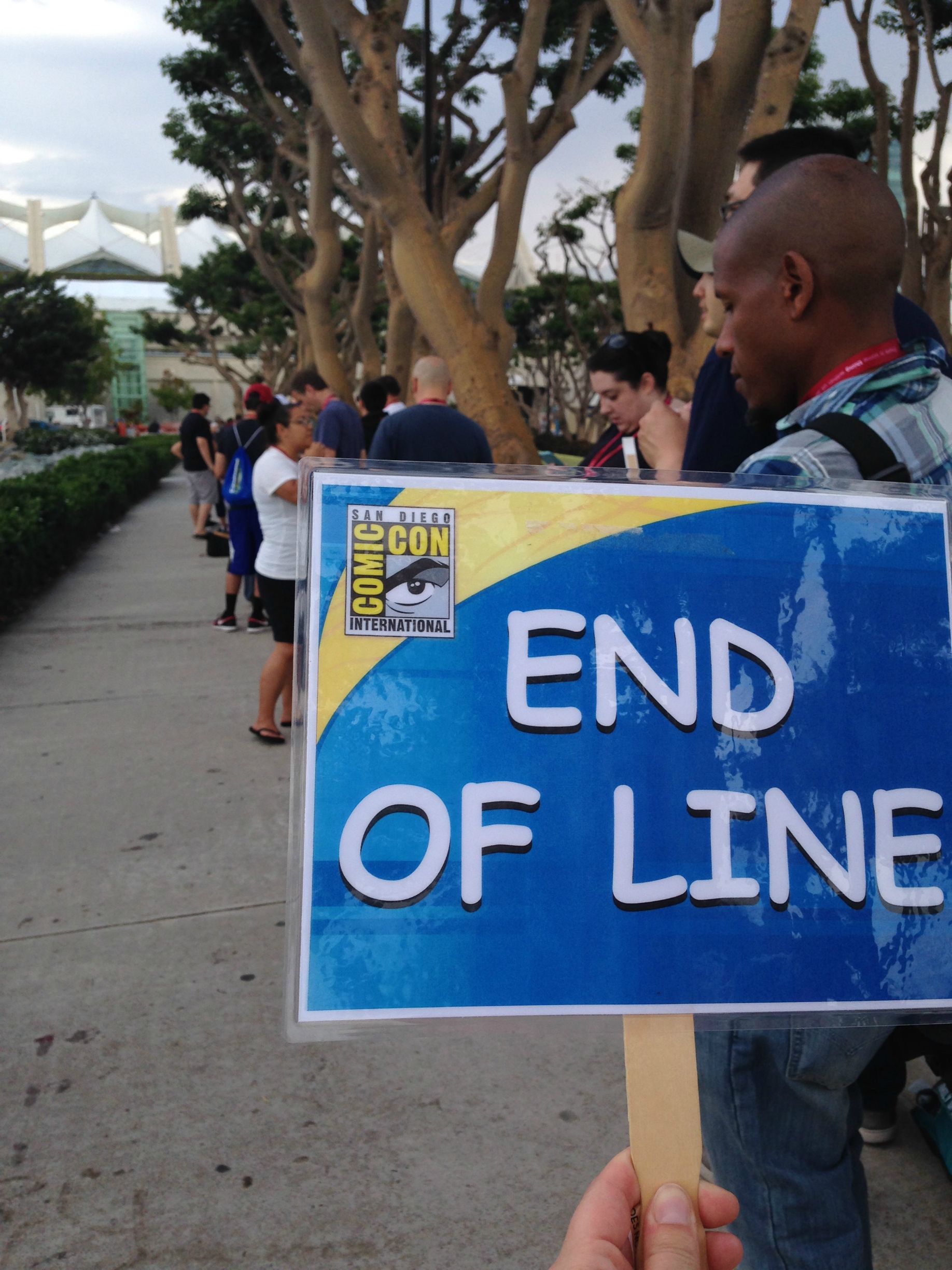 We made it to the end of the Hall H line! 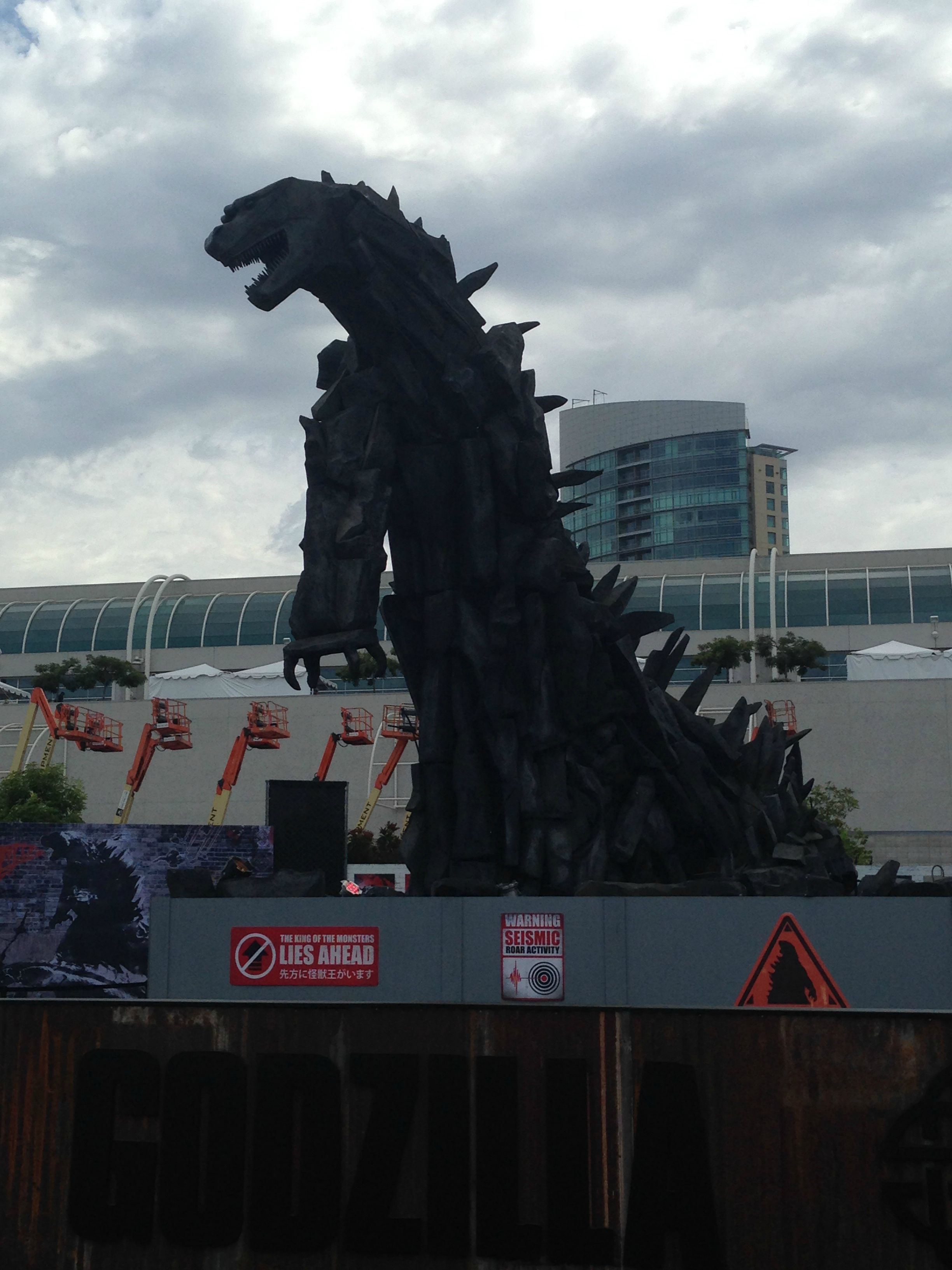 And Godzilla was there to meet us. 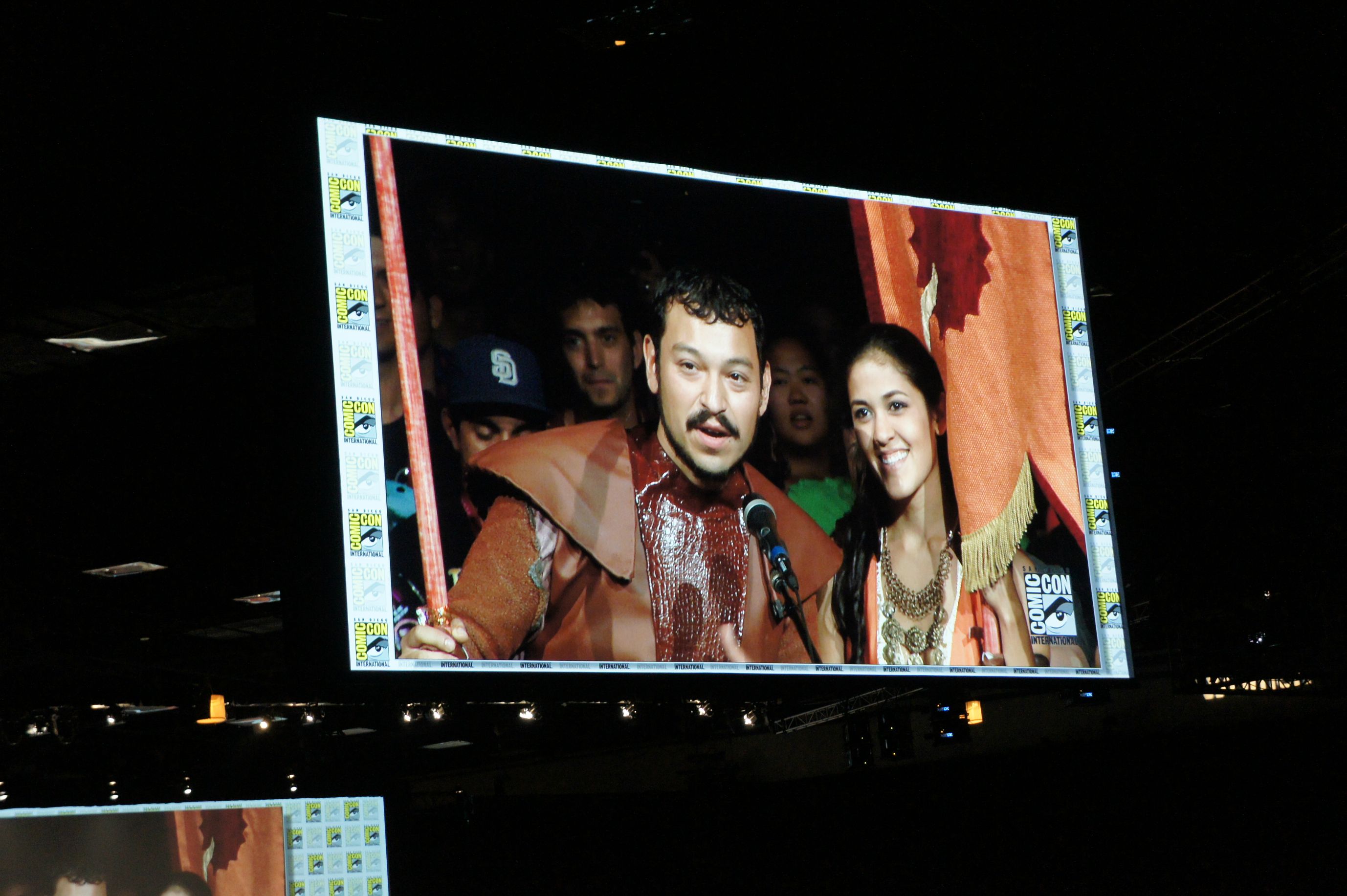 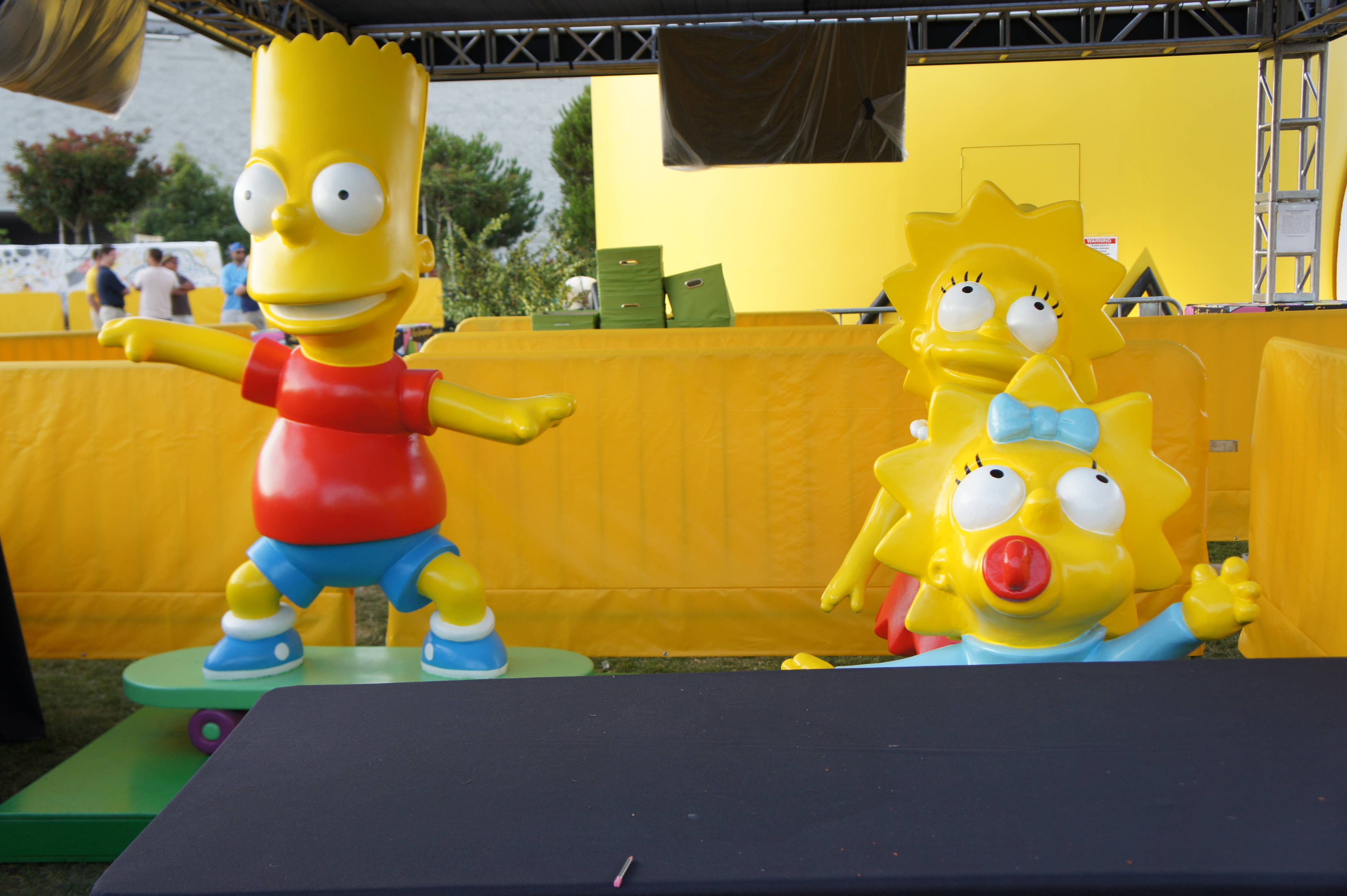 Bart, Lisa, and the other Maggie, just hanging out. 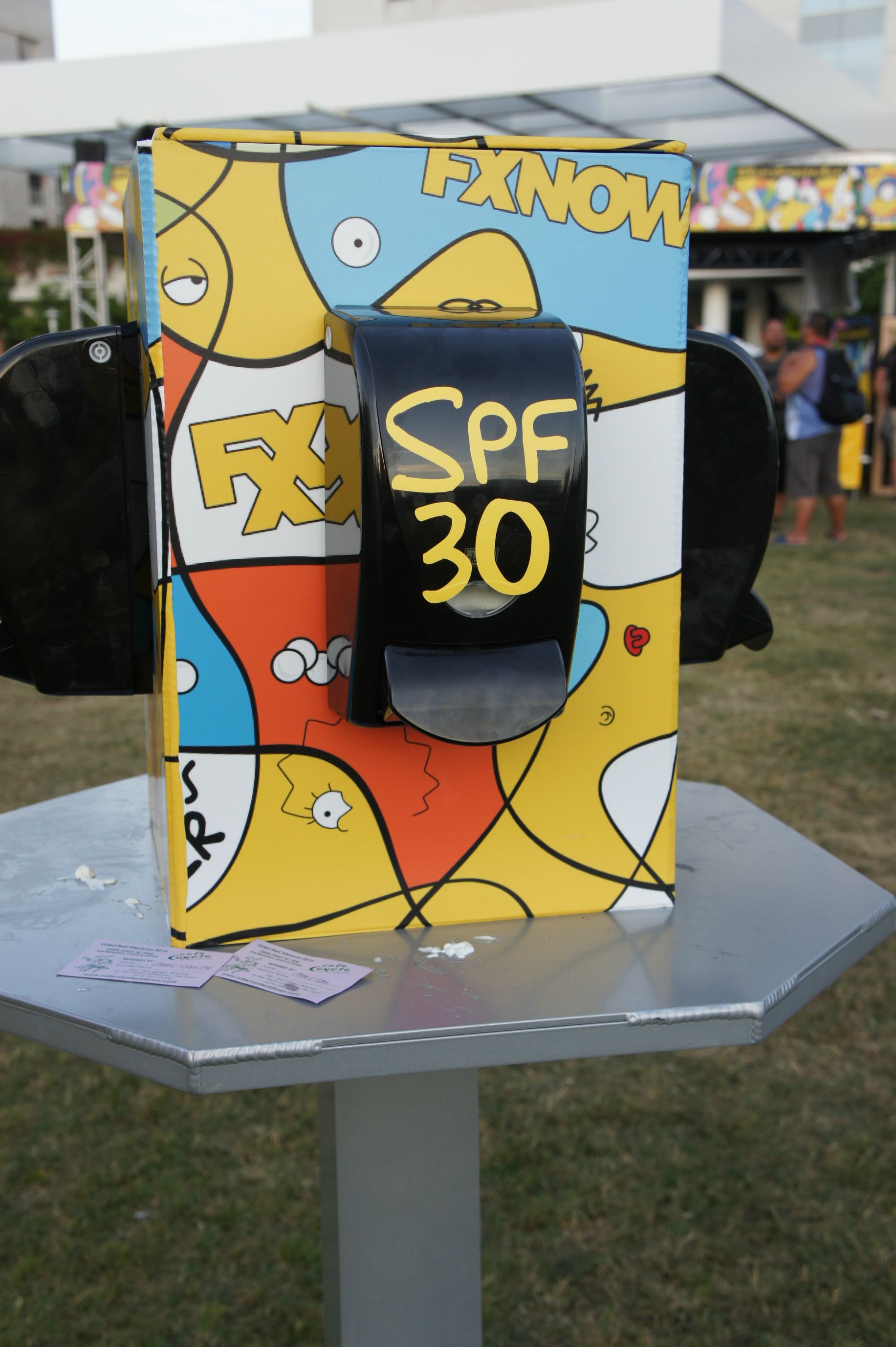 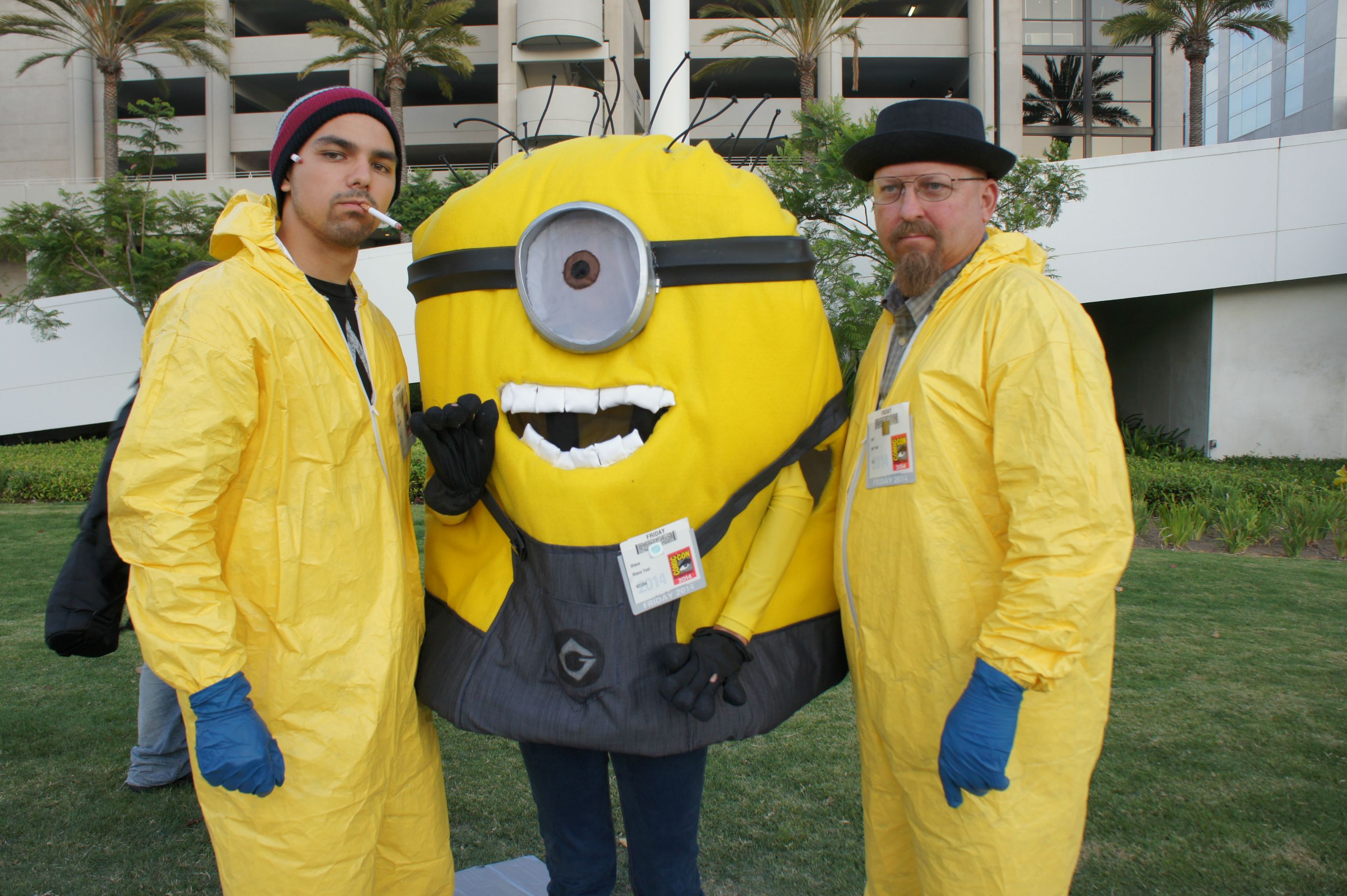 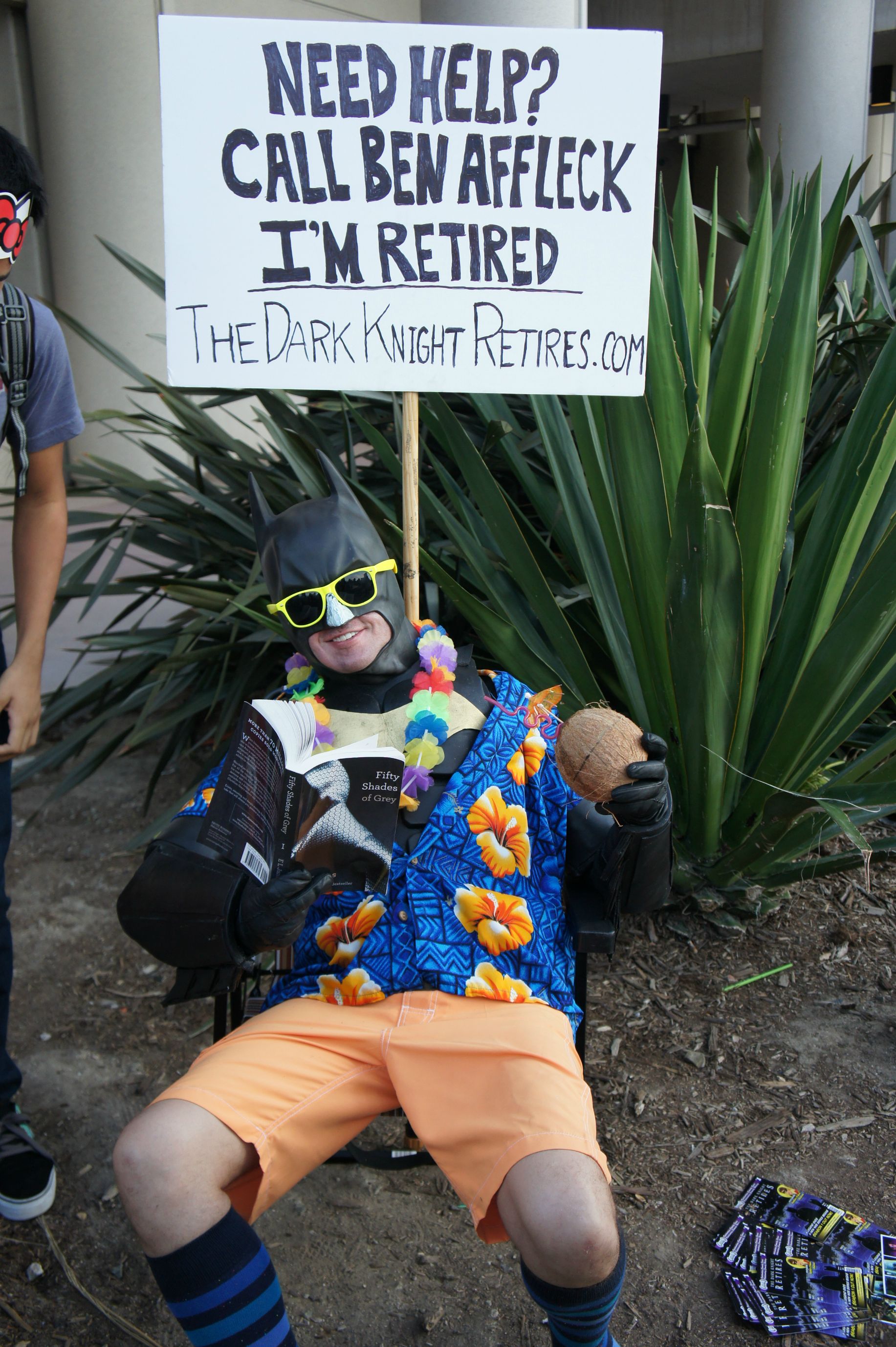 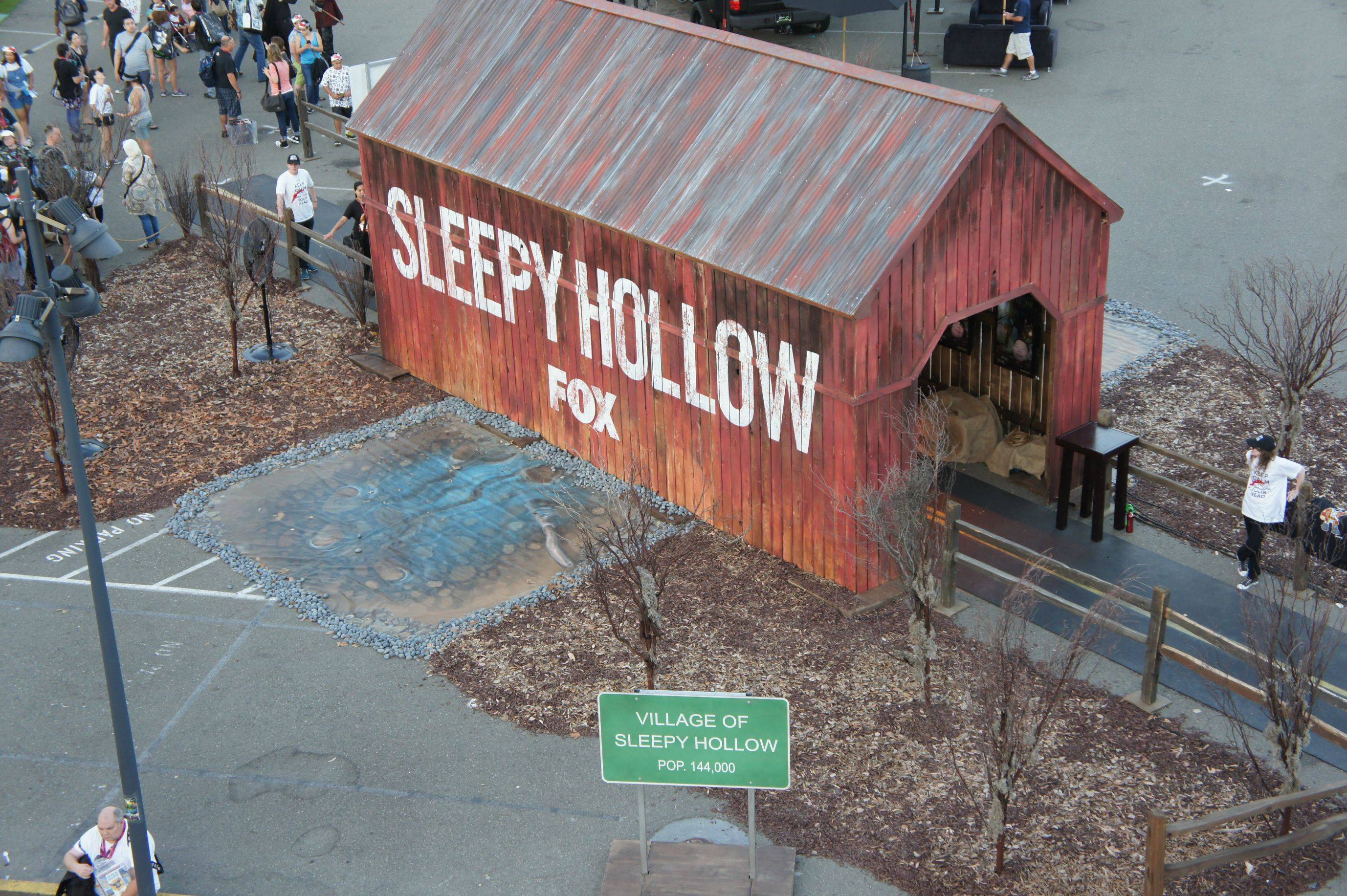 Where’s Tom Mison when you need him? 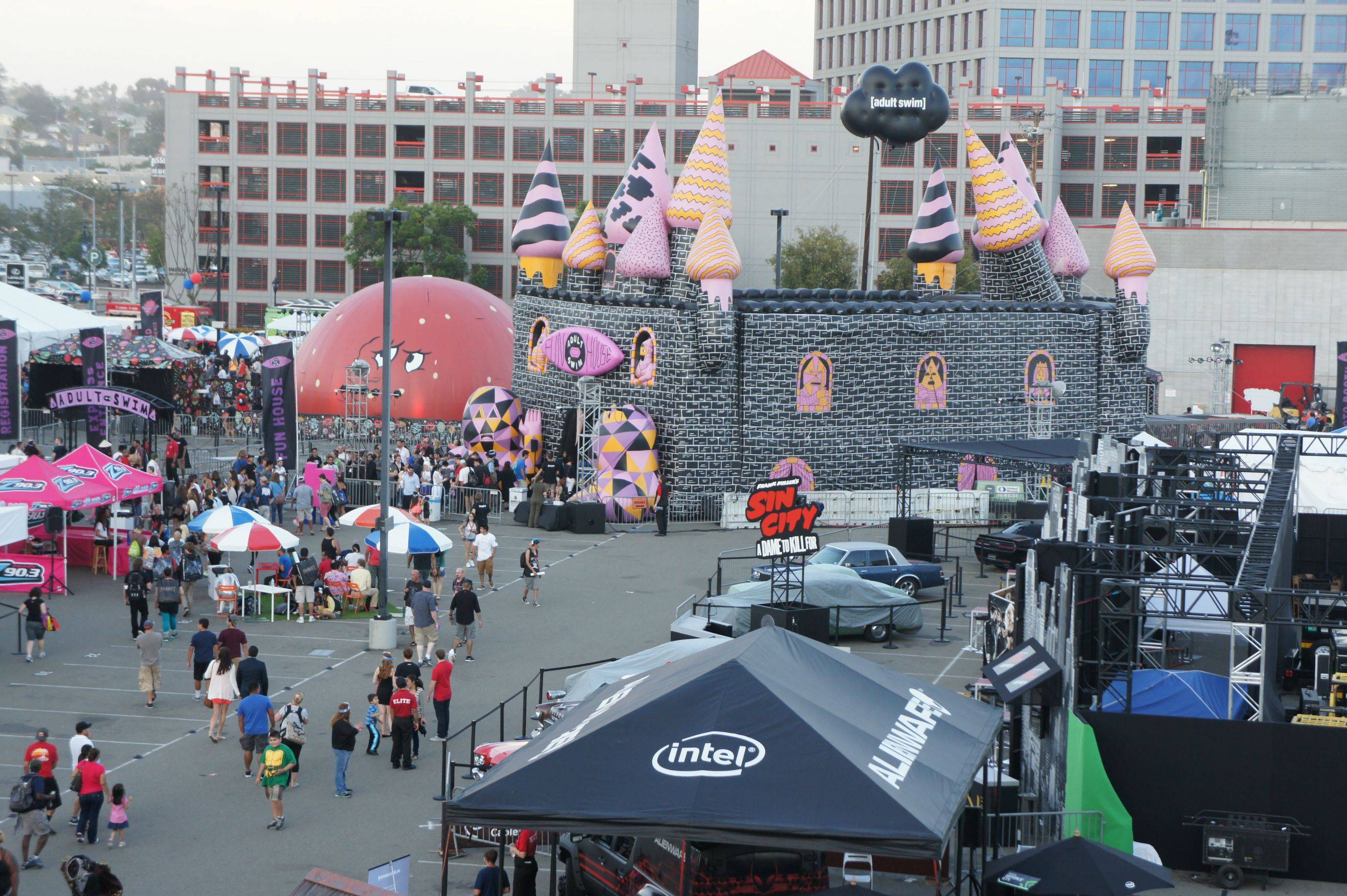 Adult Swim bouncy castle. No we did not go in. 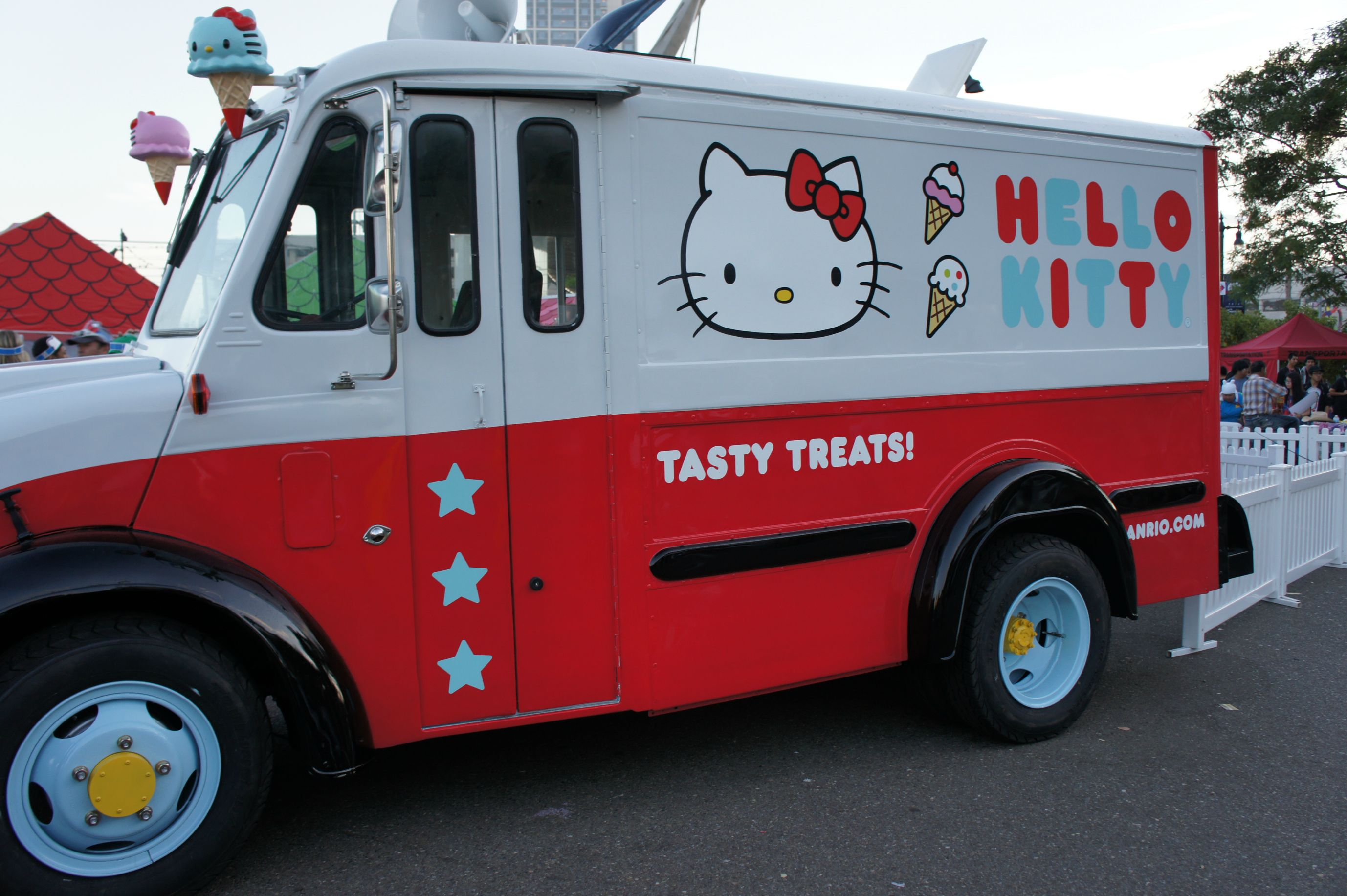 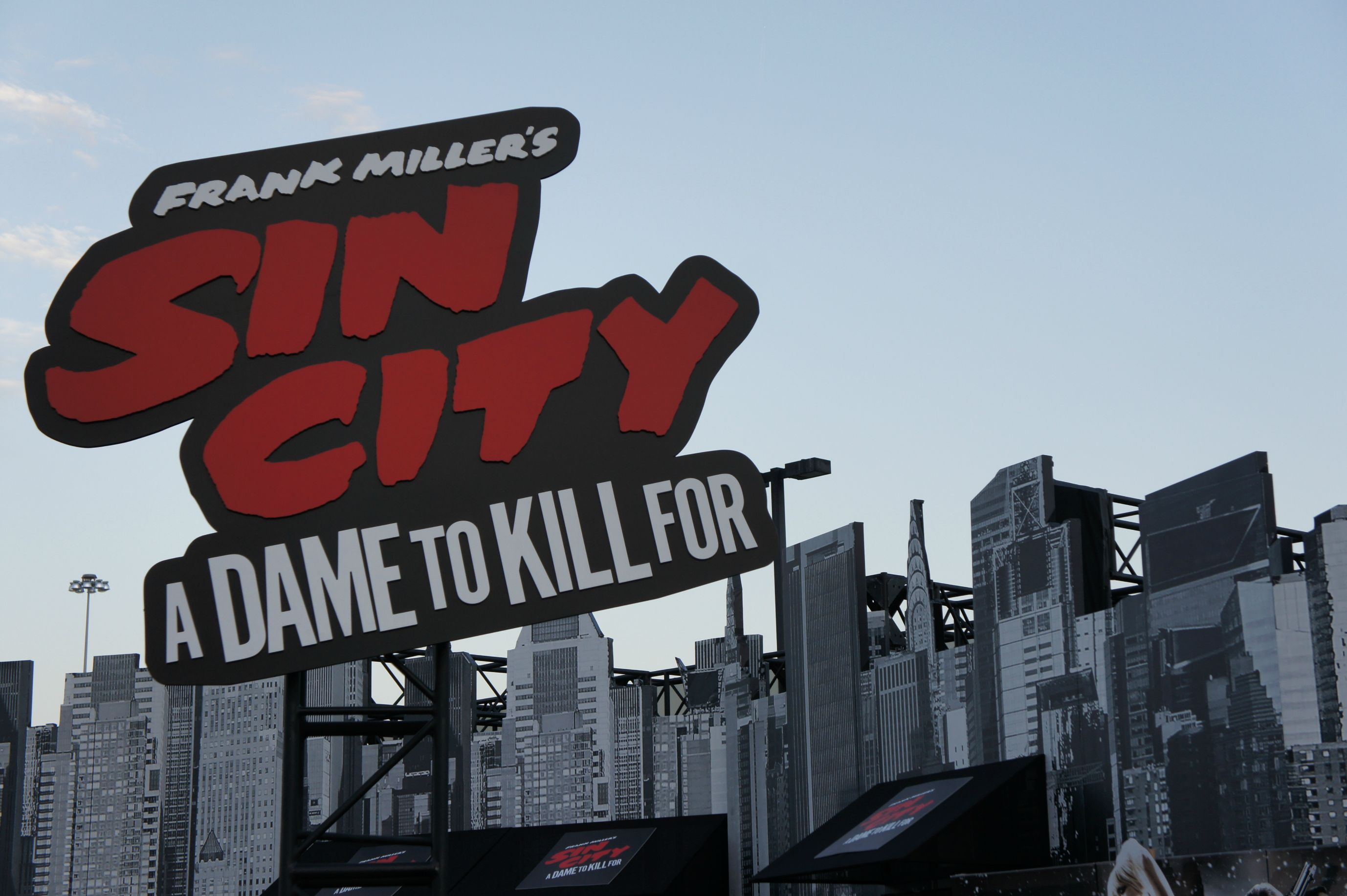 No Eva Green here, either. “The Walking Dead” Escape – Can you hold your own against a swarm of zombies? 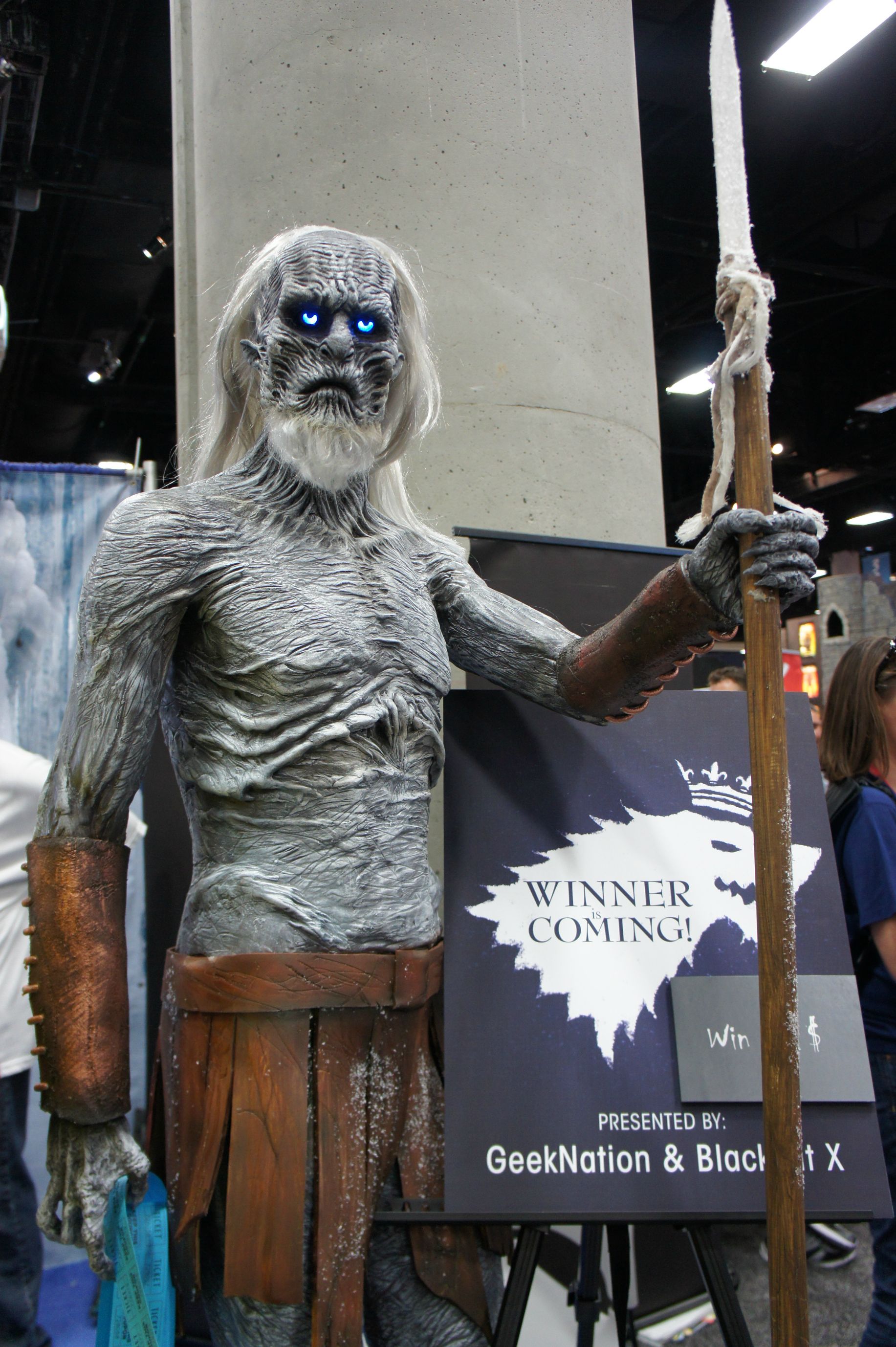 White walker. You could win him, but would you want to? 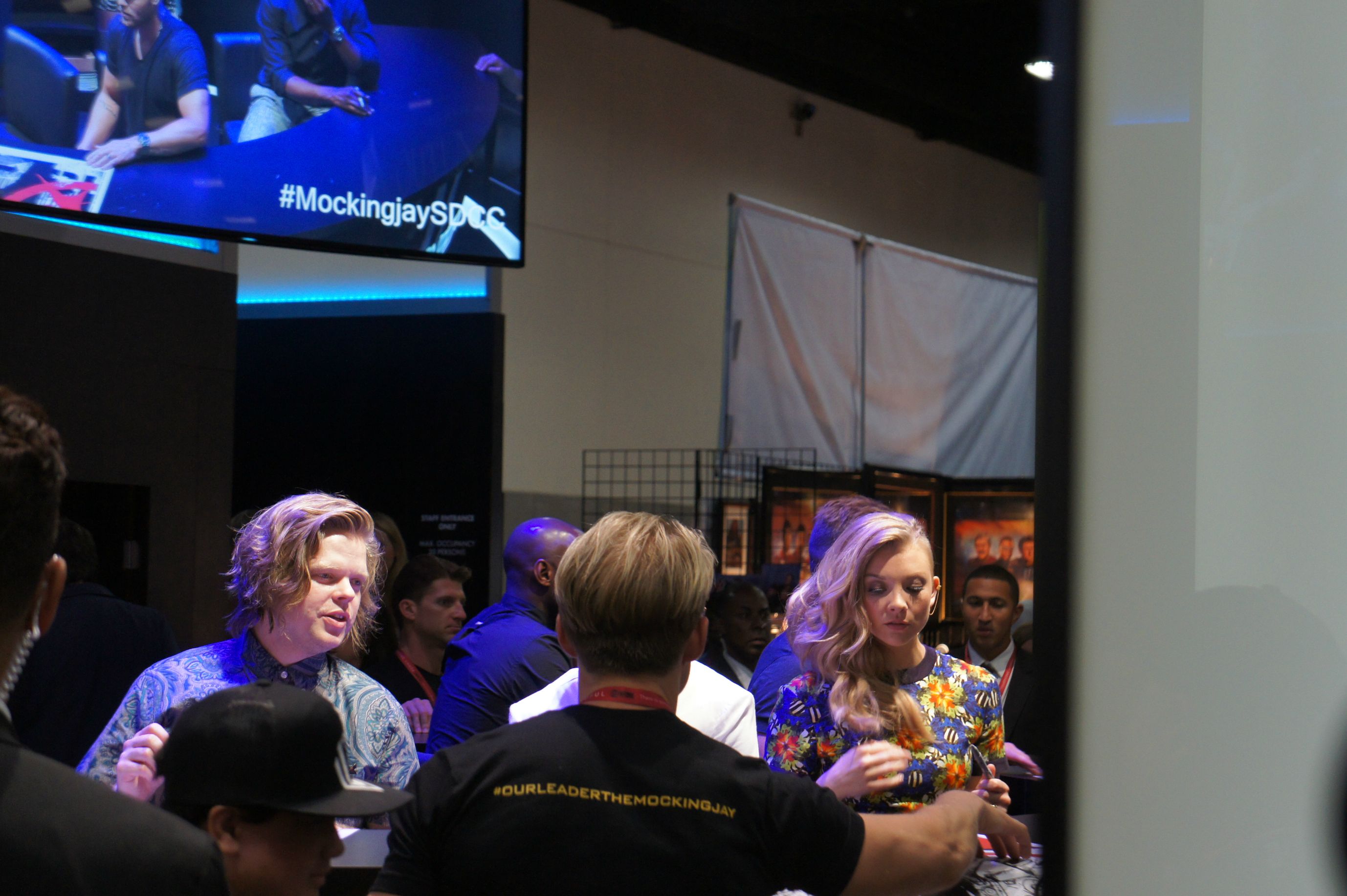 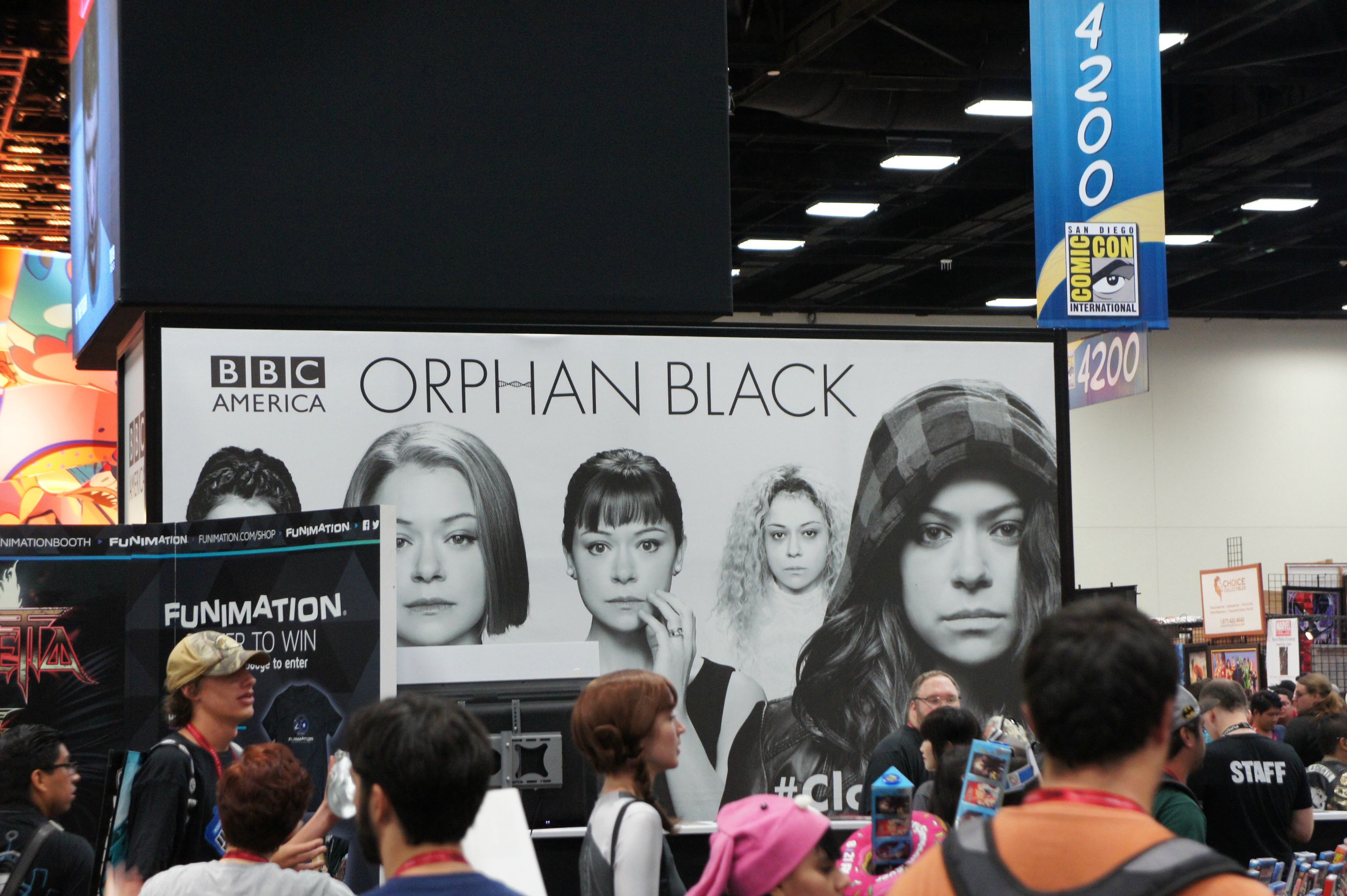 And, this is as close as we got to Tatiana Maslany. 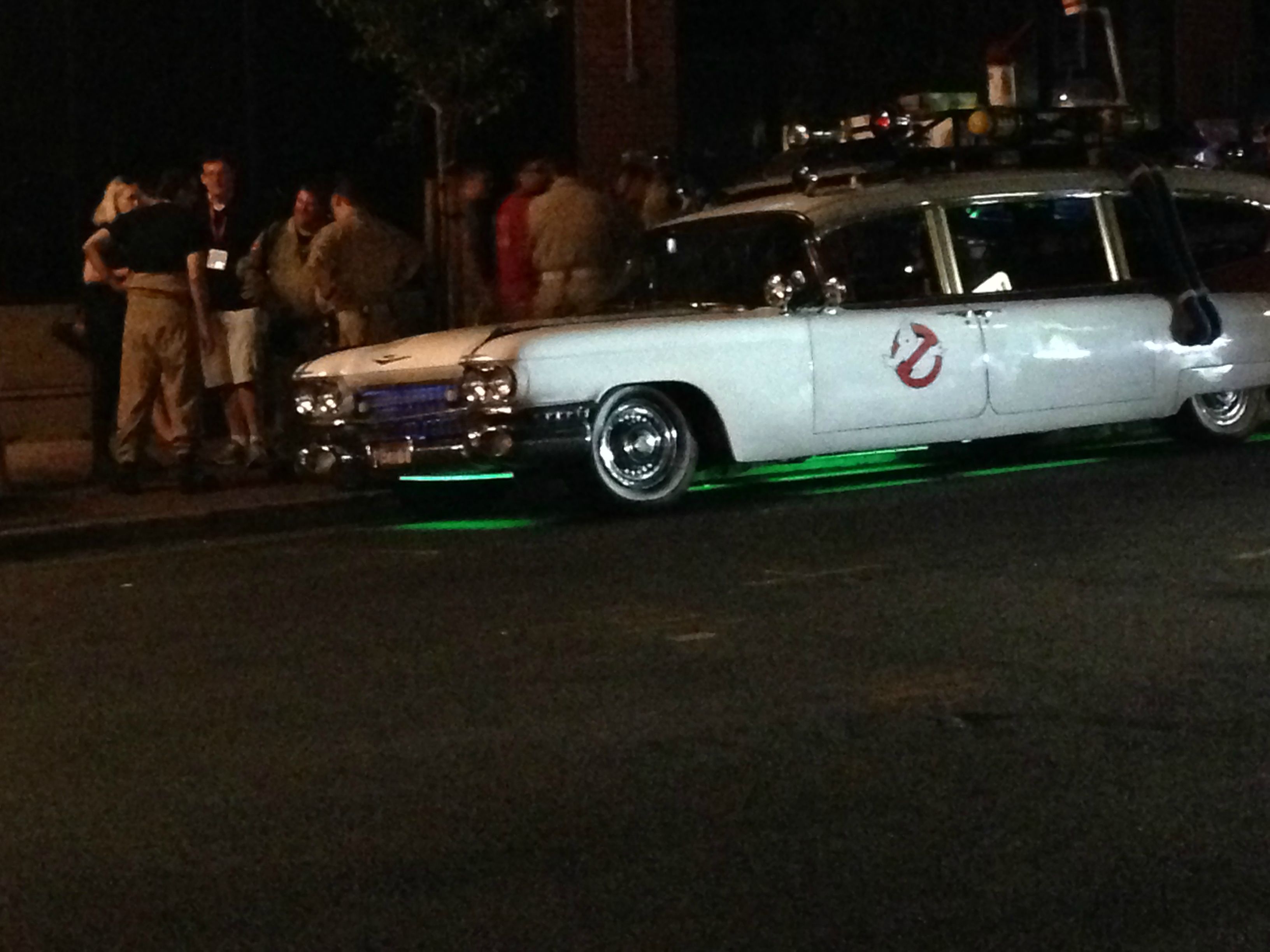 Who you gonna call? Ghostbusters!