This weeks episode is titled “Nightmares” (don’t you hate those?).

The nightmares belong to Ethan. But, as John points out – Ethan is not programmed to dream or have nightmares. What’s going on? 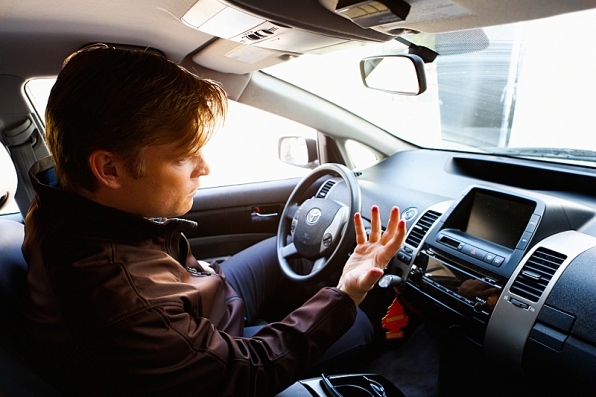 A few highlights from this weeks episode:

We were left with more questions than answers this week! What did you think of the episode?