And we’re back, finally, to see what happens to Molly on the ship.

We start with what seems like a flashback. Molly is in the kitchen getting herself some orange juice. She looks pale – is she sleepwalking? She hallucinates that she is pregnant and Marcus appears again. They go on a somewhat dangerous drive in the rain, and he asks her to put her seatbelt on, but not just any seatbelt, he puts her in handcuffs to keep her secure.

Flash forward to her house, she wakes up as if everything, even her time on the ship in the previous episode, was a dream.

Nope, still a dream. Ethan tells her the baby needs her, and she moves her sheets to find Marcus dead in her bed. Not the greatest dream ever, if I do say so myself. 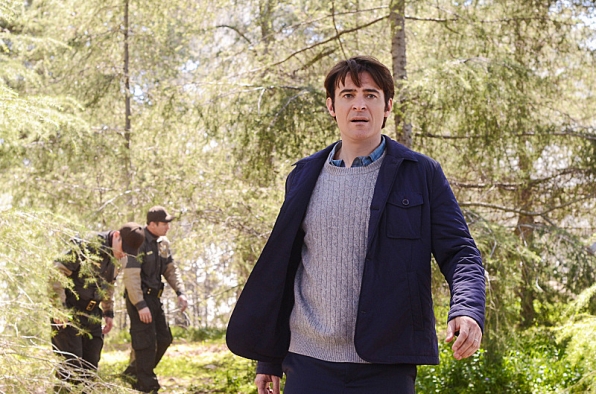 Back to reality – John is looking for his family and finds them in the woods. They are unconscious and don’t respond to them. The doctors look surprised when John tries to fix Ethan.

Molly wakes up in the hospital, and they are worried about the baby. What happened? They take her into surgery, and Jules joins John after hearing what happened. She takes Ethan to get fixed, and John goes to visit Molly.

Shocker: The doctor comes in and tells them that Molly was never pregnant. She’s healthy and there is no baby, even after seeing the ultrasound. How is this possible? Molly speaks what the audience is wondering too. John isn’t having it – he follows the doctor and tries to get answers. Of course the doctor tries to get John to believe this is a psychological issue. He starts to believe it, as anyone would in this situation. 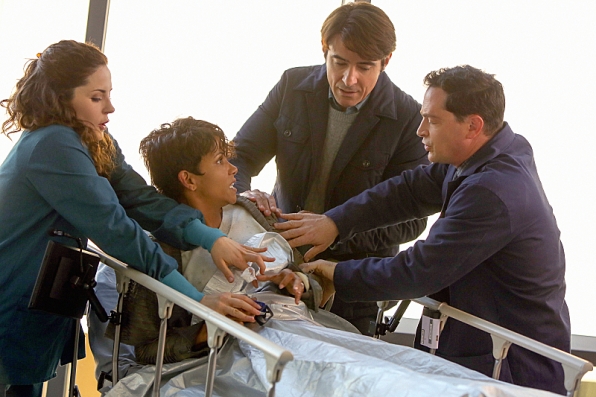 Elsewhere, we find out that the baby was in fact taken from her, and that it’s thriving.

It’s a “brain issue”: Molly and John go to visit Sam. She can’t tell the truth though, due to the blackmail on her brother. She pretends that she never knew Molly was pregnant, which of course makes it seem like there is something wrong with her.

They go to see Ethan – who isn’t waking up. Molly starts to blame herself for his injury. John isn’t sure what he believes, and everything is a mess.

A leap of faith: Molly is back at the house, and John joins her. He is ready to believe her, because he doesn’t want to lose her. Have they kept Molly around because the neutralized the threat? The dog bite from last episode might be their saving grace. Molly goes to her dad and gets the towel they used when she was bitten.  Smart – they are using it to figure out if she was in fact pregnant beforehand – and it proves her right. She isn’t crazy! 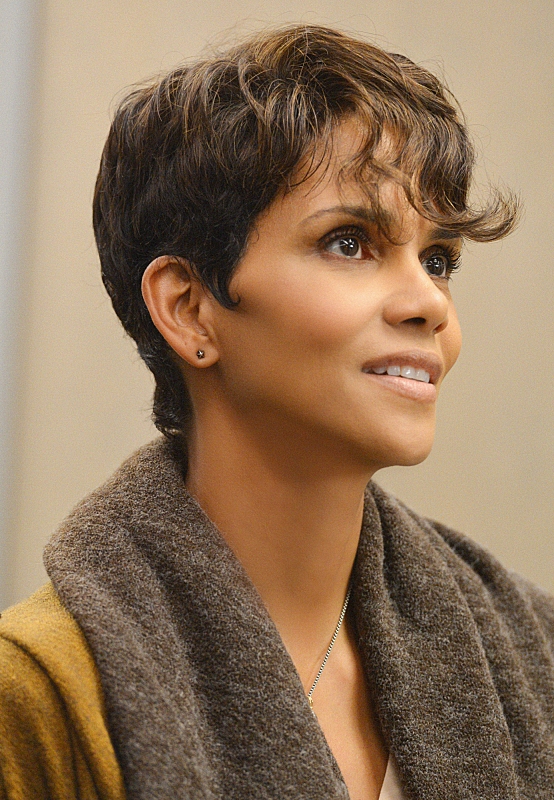 Now, Molly and John may not be able to trust anyone else, but they can trust each other.

Molly goes back and tries to get her job back, pretending that now she knows she wasn’t pregnant. She’s being watched carefully now, though. Naturally.

Ethan wakes up: He says he doesn’t remember what happened, and Molly goes to get him a drink. We are back where we were at the start of the episode.

It’s a boy: We find out that Molly’s baby was a boy, and the episode ends. Talk about a cliffhanger!

Tune in next Wednesday for the next new episode of “Extant.”