After the epic Hall H panels of “The Walking Dead” and “Game of Thrones,” we decided to check out some of the smaller panels, and being sci-fi nerds, the “Defiance” panel was calling our names. Fortunately for us, we overestimated the line we would encounter at the Indigo Ballroom, so we were able to get into the “Helix” panel beforehand without a problem. While we hadn’t necessarily planned to catch “Helix,” we were happy we did. The smaller panels are not only much more intimate (and when we say intimate, we still mean the two of us and 200 of our newest friends), they’re more conversational, too.

“Helix” airs on the Syfy channel, and centers around a team at the CDC who head to a research facility in the Arctic to try and investigate a possible viral outbreak that may have dire consequences for the rest of the world. The team gets caught up in the mystery behind the virus, which has two strains, one that kills its victims immediately, and one that turns the infected into dangerous and violent “Vectors,” who have zombie-like qualities. (Just don’t use the “z” word too often, the cast and creators prefer the term “vectors.”) 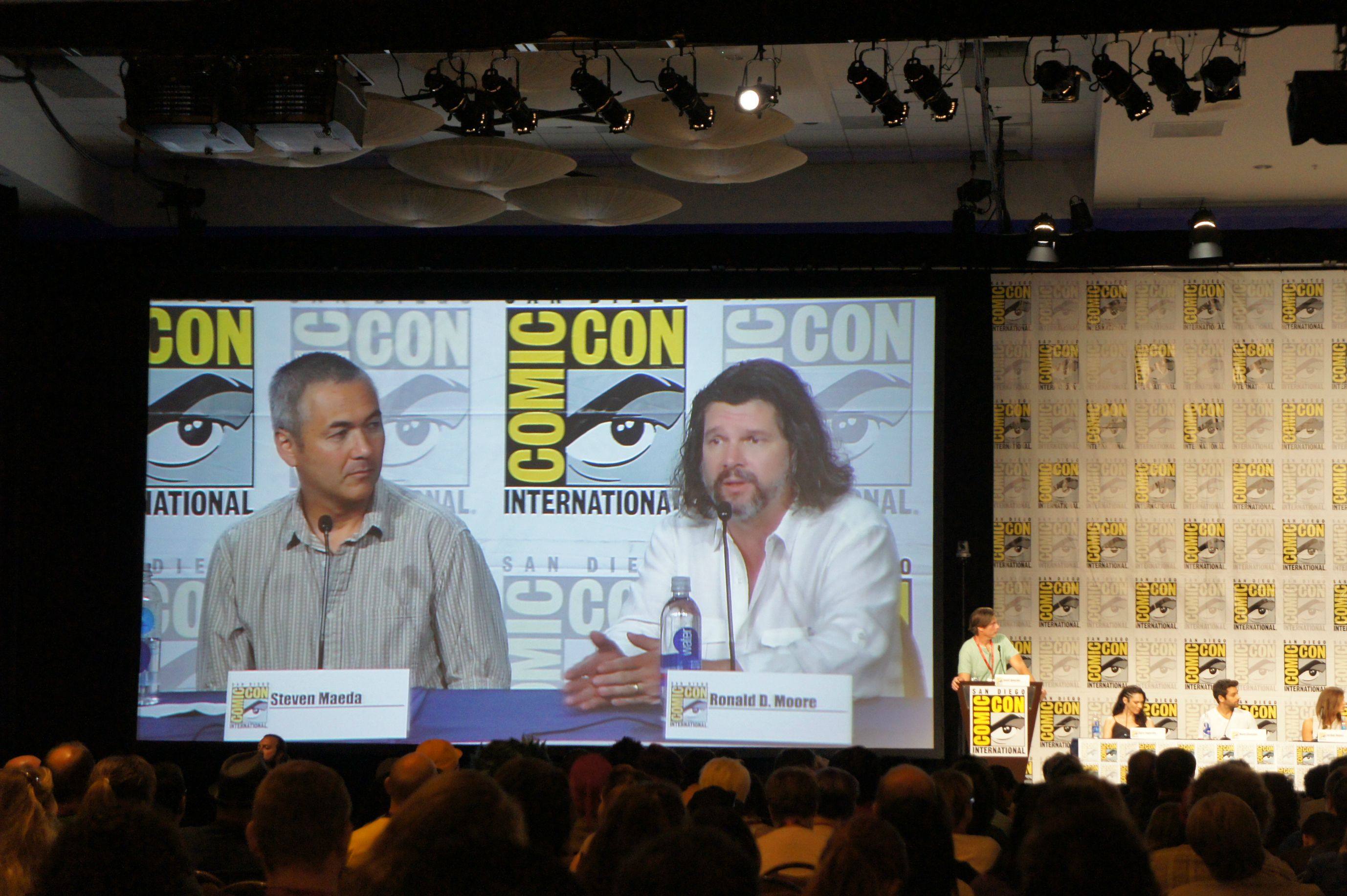 On the cast side we were happy to see Kyra Zagorsky, who plays Dr. Julia Walker, Mark Ghanimé, who plays Major Sergio Balleseros, Jordan Hayes, who is Dr. Sarah Jordan, and Neil Napier, who plays Dr. Peter Farragut. 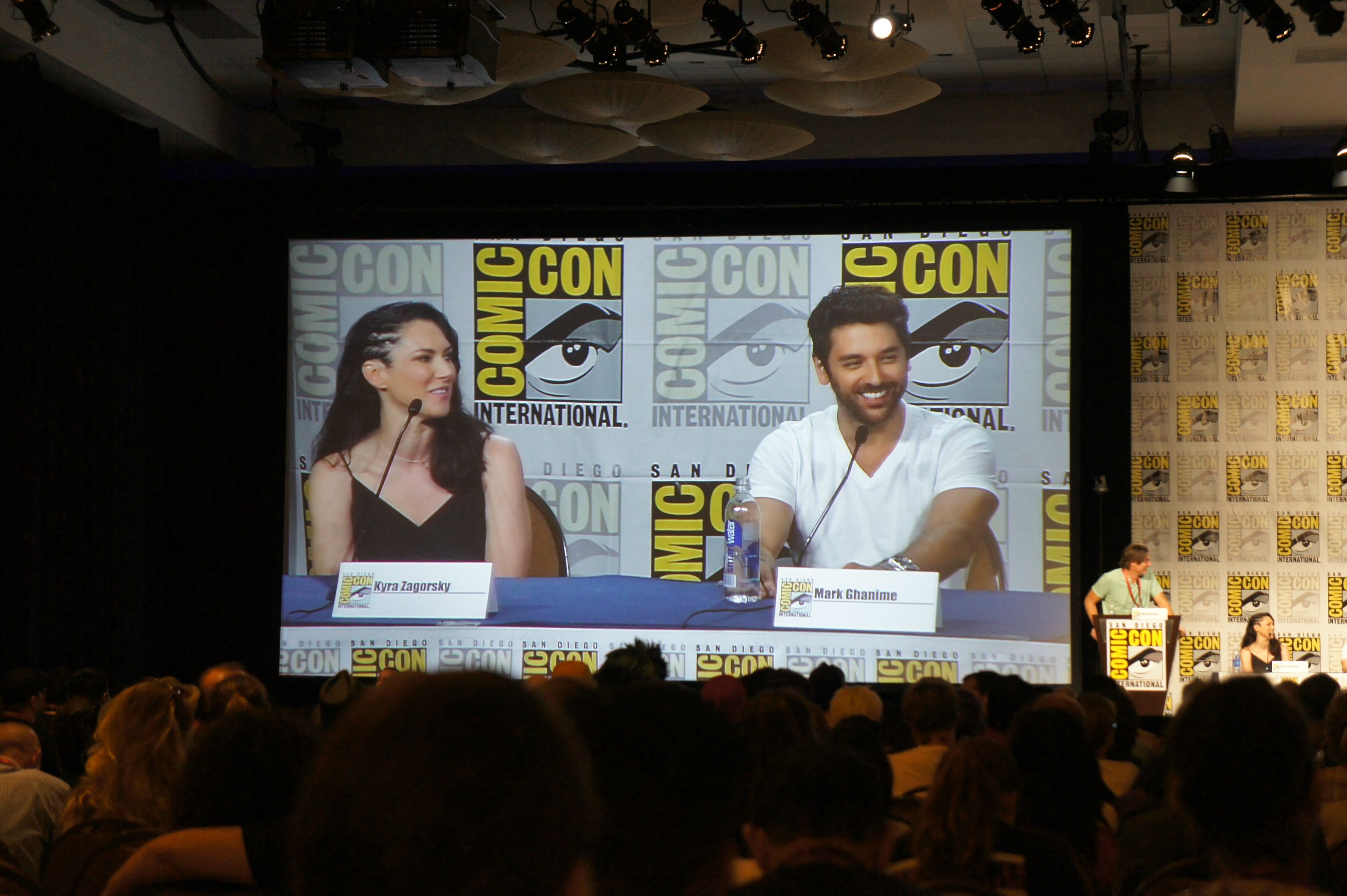 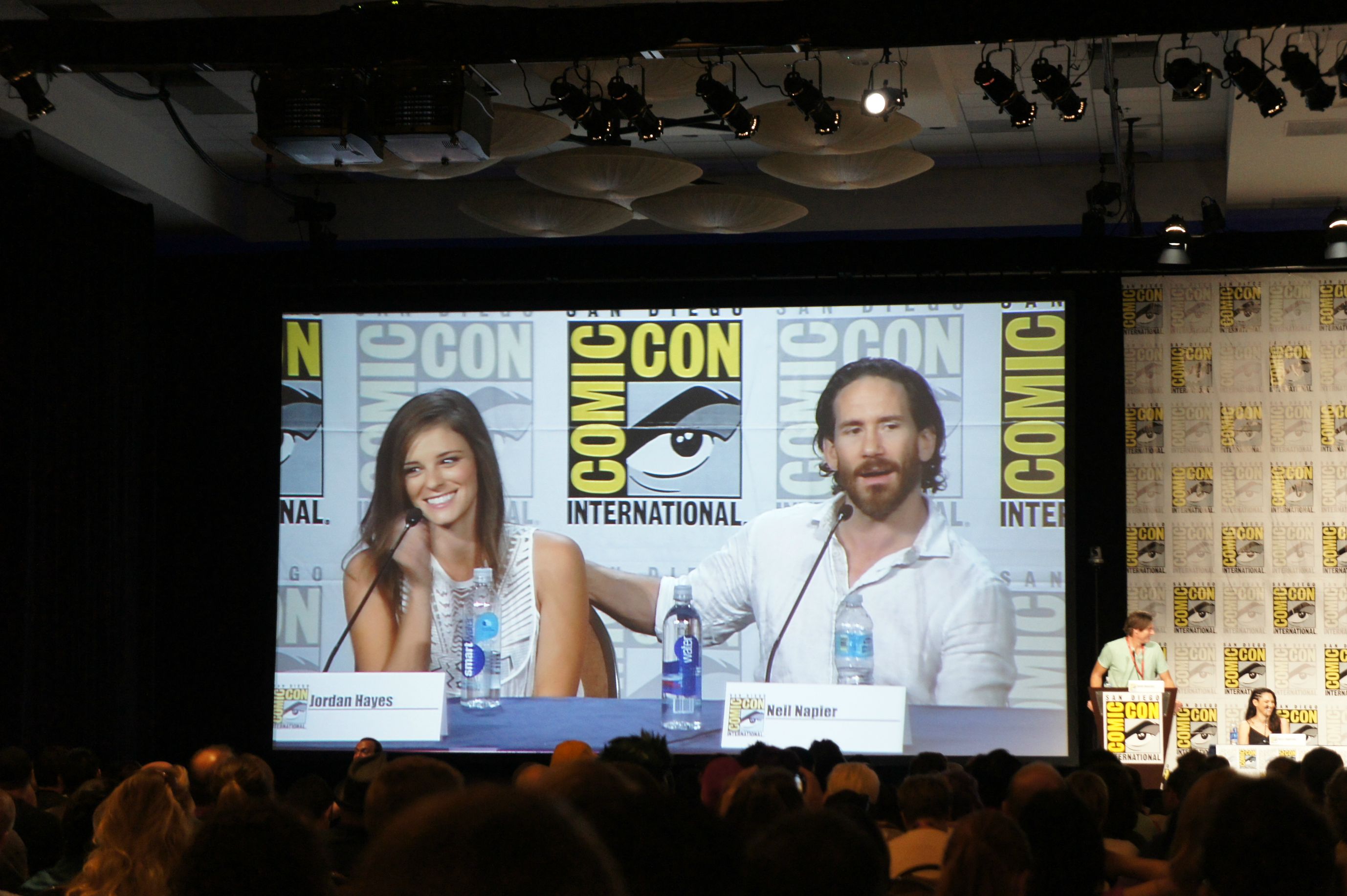 The actors and especially Maeda were articulate and detailed. They seemed genuinely interested in science fiction, as well as the back stories of the characters and the world they live in. Unlike some of the bigger panels, this group made us feel like we were having a very large roundtable discussion rather than regurgitating memorized answers. Light on the spoilers, they didn’t give much away about what can be expected in the upcoming second season, but since the cast and creators seemed to really enjoy the whole experience, we didn’t mind too much. 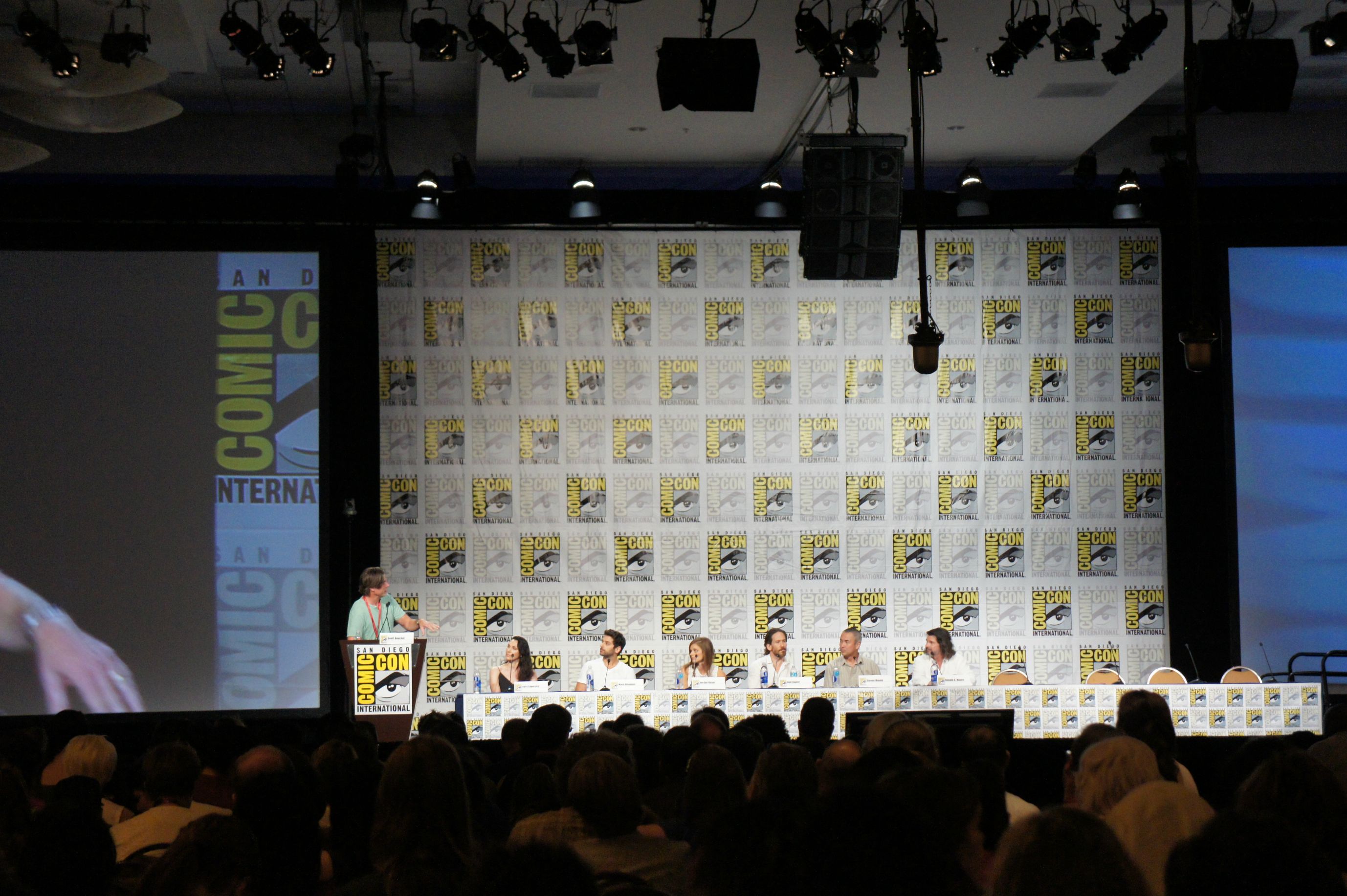 At the end of the panel, we were treated to a preview of Syfy’s new film-to-TV adaptation “12 Monkeys.” Based on the movie, “12 Monkeys” follows a time traveler from a post-apocalyptic future who travels back to the present day so he can locate and destroy the source of a deadly plague that will destroy the human race. This time around, Bruce Willis won’t be replaced by Aaron Stanford in the role of James Cole and instead of Madeleine Stowe as Kathryn Railly, Amanda Schull will play Cassandra Railly.